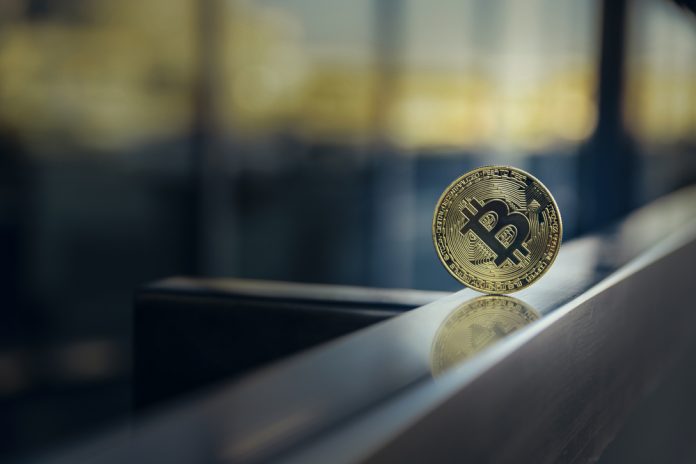 In the Bitcoin world, there are many services which are a different type of gray. Not everything is black and white where cryptocurrencies are concerned by any means. Bestmixer, one of the more popular Bitcoin mining services, has been shut down by Dutch officials. A remarkable development, albeit it is not entirely surprising either.

Ever since Bitcoin mixing services first came to market, there have been plenty of allegations. Why would anyone pay money to a stranger on the internet to hide the source of their Bitcoin transactions? Surprisingly, these mixers quickly became a staple in the crypto industry. Most of these platforms tend to generate a fair bit of revenue, as users seem willing to entrust them with multiple BTC worth of funds per transaction.

In the case of Bestmixer, it quickly became one of the biggest and most popular Bitcoin mixing services on the internet. This is primarily because the service also offered support for Bitcoin Cash and Litecoin. While those currencies are less popular and less valuable compared to Bitcoin, there aren’t too many mixing services which look beyond the world’s leading cryptocurrency.

This rise to power also ushered in the demise of Bestmixer, by the look of things. The Netherlands’ FIOD started an investigation involving this service back in 2018. The reason for this sudden interest stems forth from a McAfee report. They notice dhow Bestmixer apparently used servers in both Luxemburg and the Netherlands. As such, it quickly became of interest to Dutch officials, who are keeping a close lid on any service facilitating criminal behavior on the internet.

This investigation ultimately resulted in the mixing service being shut down for good. Its website depicts a message of how the service has been seized and will not be resumed. According to the FIOD, the service’s main objective was to facilitate anonymous behavior on the internet. Moreover, they hint a shot most of the cryptocurrencies laundered through this service are of criminal origin. How they intend to prove that exactly remains to be determined.

While most people would assume the use of a Bitcoin mixing service is anonymous, that is not necessarily the case. In fact, the investigators claim they collected information regarding transactions between customers and Bestmixer. Most of these customers appear to be situated in the US, Germany, and The Netherlands. This information will be analyzed further with the help of Europol, and the appropriate course of action will be taken accordingly.

For the Bitcoin industry, this will not necessarily be a major blow. Although mixing services are popular, they are not the lifeblood of this industry by any means. Assuming this service was indeed used to launder large amounts of criminal proceeds, it may be better now that Bestmixer is gone for good. The industry needs more legitimacy rather than shady services and characters.