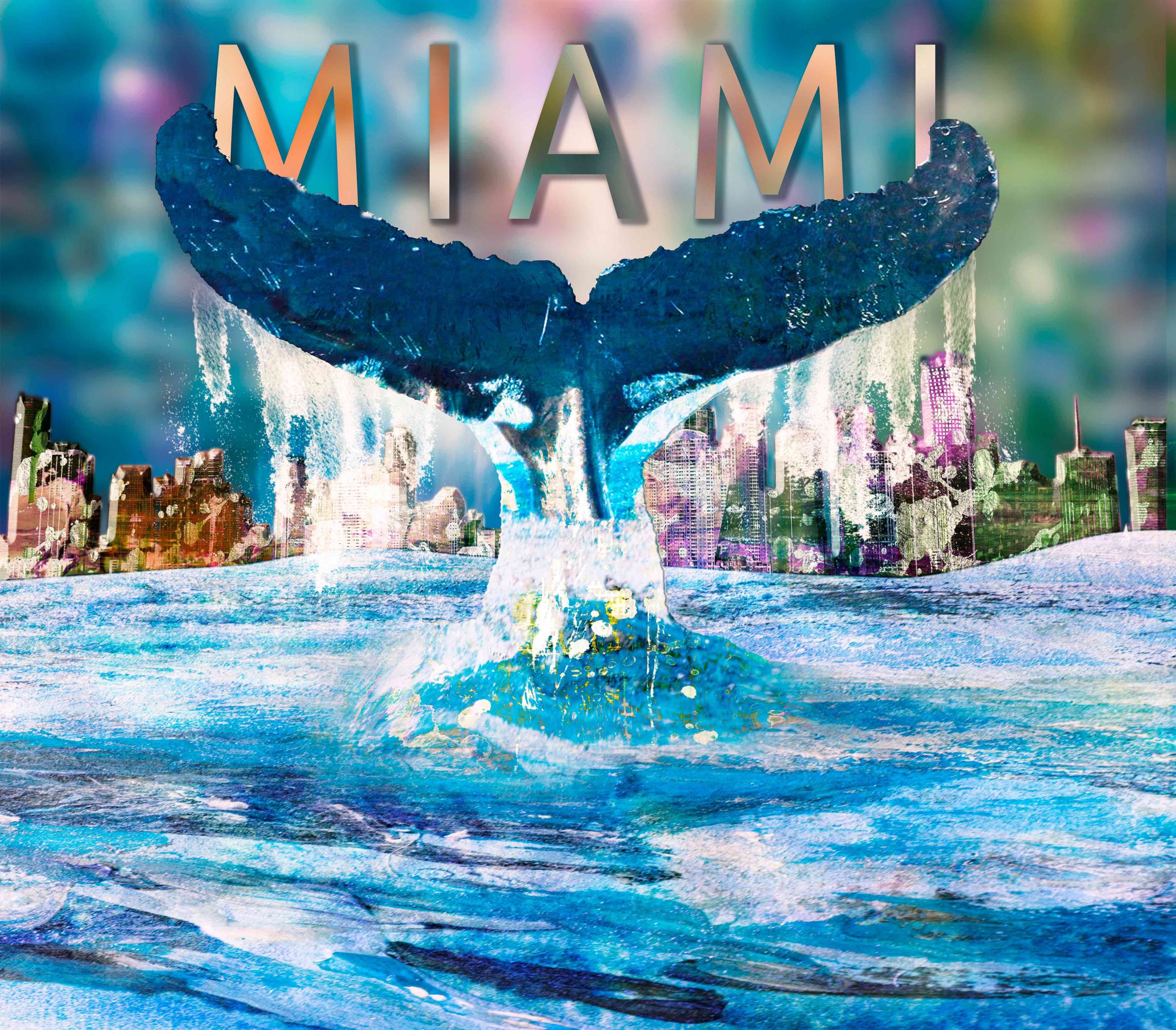 Khurram Shroff, Chairman of Dubai’s IBC Group, noted Arab Whale and one of the region’s leading proponents of Blockchain technology, will chair the Miami Mixed Arts Foundation and host globally renowned digital artists Vesa Kivinen, Cryptokitties, and Cryptopunks NFTs. The foundation has also announced that it will launch with the first-ever exhibition to feature a mix of digital and physical art.

Dubai, UAE – Miami, USA – March 02, 2021: Khurram Shroff, Chairman of Dubai’s IBC group, one of the Middle East’s largest cryptocurrency hodlers and Blockchain advocates, has announced that he will be chairing the Miami Mixed Arts Foundation, which will include the biggest digital art collectors in the world. The foundation will launch the first-ever exhibition to include a mix of digital and physical art, in Miami.

A city that boasts one of the most flourishing art scenes in the world, Miami has long attracted tourists for its Art Deco Historical District, located in the South Beach neighbourhood of Miami Beach. Reflecting a movement that enjoyed its heyday in the 1920s and 1930s, the Art Deco district was the first 20th-century location to be recognized by the National Register of Historic Places.

Khurram Shroff has fond memories of Miami’s Art Deco Historical District. “Art deco is a very quaint district, a short distance from South Beach”, said Khurram. “I remember going there in 2001 as a student and remember feeling a cool energy and vibe there. I had the best omelette and café con leche coffee then. It was one of the best omelettes I have had, second only to my favourites Raju Omelette and Filli Tea, in Dubai”.

Following in the footsteps of this tradition for being a hub for modern and post-modernist art, Miami has been hosting one of the annual editions of the famed Art Basel fair, in recent years. The event draws artists and art buffs from all over the world, and features exhibits showcasing some of the most exciting contemporary talents, as well as the works of some of the biggest names in 20th-century art.

Apart from establishing itself as one of the most awaited events in the city’s hectic art calendar, Art Basel Miami has also emerged as a global platform for electronic music. And this is no small feat, in a city that hosts the Ultra Music Festival, one of the world’s biggest electronic-music events. Miami’s tech-friendly character is also reflected by innovations such as NBA Top Shots, which is bringing digital assets to the world of collectibles, using NFTs (Non Fungible Tokens). Created by Dapper Labs, the NBA licensed NFTs facilitate the collection and trading of digital assets which represent physical collectible items.

“Miami Beach is now home to one of the most cutting edge art scenes in the world, as well as being one of the most digital-savvy ecosystems in the world”, Khurram Shroff said. “And the Miami Mixed Arts Foundation will introduce the next generation of digital artists to this iconic contemporary art scene, as part of exhibits that will also feature physical art”.

“This will be done by including leading artists, educators, influencers, and content creators, among the Miami Mixed Arts Foundation’s Board of Directors, which is to be announced soon. The foundation will also include some of the world’s leading digital art collectors. Once considered a fringe movement, these collections are now attracting mainstream attention, as seen by the recent sale of an early CryptoPunk collectible, for $762K in Ether”, Khurram continued.

The Miami Mixed Arts Foundation will also drive the use of digital artwork in buildings, by partnering with Miami’s prominent real estate leaders. Anyone will be able to buy digital creations in (NFTs), allowing them to create digital displays or physical twins of the art which can be displayed virtually, across many platforms, also known as metaverses. The foundation’s motivation is to bring the next generation of digital art to fans, while increasing the value of the NFTs, for the benefit of the artists.

“Given South Beach Miami’s fame as a location that showcases the confluence of art and architecture, promoting the use of digital art in the city’s buildings makes perfect sense” Khurram added. “The foundation will act as a proactive enabler of emerging trends in contemporary art, as well as empowering the next generation of artists by monetizing their creations through the use of NFTs”.

“With the Miami Mixed Arts Foundation being well-funded, we have the ability to bring in world-class talent and technology, to educate and empower the next generation of artists and make Miami the global hub for digital arts”. Khurram concluded

Arab ‘whale’ Khurram Shroff, whose IBC group has invested in over 4000 different Blockchain projects, has been an ardent champion of Blockchain and was also instrumental in the recent launch of Ethereum 2.0, through an investment around 100,000 Ether staked. Khurram is an award-winning global banking and finance leader, who has been featured in the prestigious list of the “Top100 Most Powerful and Influential Muslims in Great Britain and the World” by Power100. He is the Chairman of IBC Group, which is a substantial Global Real Estate and Tech investment company based in the UAE, as well as Chairman of Gallery Suites, which focuses on inspirational living with bespoke art collections in holiday home properties across The Middle East and Asia.

IBC Group Limited is a Substantial Investment Company based in the UAE since 2014, with a focus on private equity investment in Blockchain Technology, Real Estate, and Art. Since its inception, the IBC Group Limited has focused on investments with a strategic, ethical, and innovative strategy, leveraging strong partnerships and cutting edge technologies.