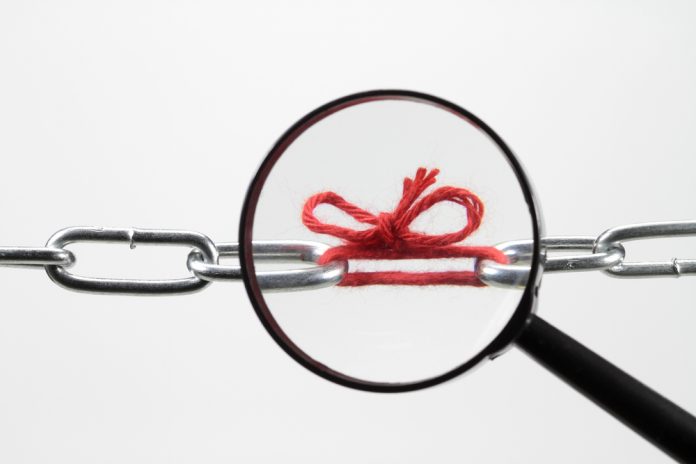 The global appeal of cryptocurrency cannot be ignored. However, this industry could be prone to disruption courtesy of quantum computing. Dr. Leemon Bird, the founder of Hedera Hashgraph, sees things very differently.

Quantum computing has the potential to break blockchain technology. If successful, that spells trouble for all cryptocurrencies on the market today.

Ever since Google claimed to have achieved quantum supremacy, these concerns have only intensified. Albeit it is unclear if Google has effectively achieved this milestone, the potential repercussions are still in place.

If a quantum computer is to be created, it can break the current cryptography used by blockchains. However, not everyone sees it that way.

Hedera Hashgraph founder Dr. Leemon Baird is not overly concerned at this time.  In fact, he looks at this “arms race” from a completely different perspective.

In his opinion, quantum computers will not be able to break cryptocurrency’s hash codes.

He then goes on by claiming it will take at least another decade until the disruption of cryptographic signatures becomes a problem.

Even if that were to become a problem, Baird is convinced solutions will be available. Switching to different digital signatures is one option to explore in this regard.

It is not the first time the quantum computing threat is dismissed by cryptocurrency developers. Vitalik Buterin is also in this camp.

All of these developers keep a close eye on the progress, but there is no immediate concern.

Additionally, there is a contest going on – on behalf of NIST –  to determine the next iteration of digital signatures for cryptography.