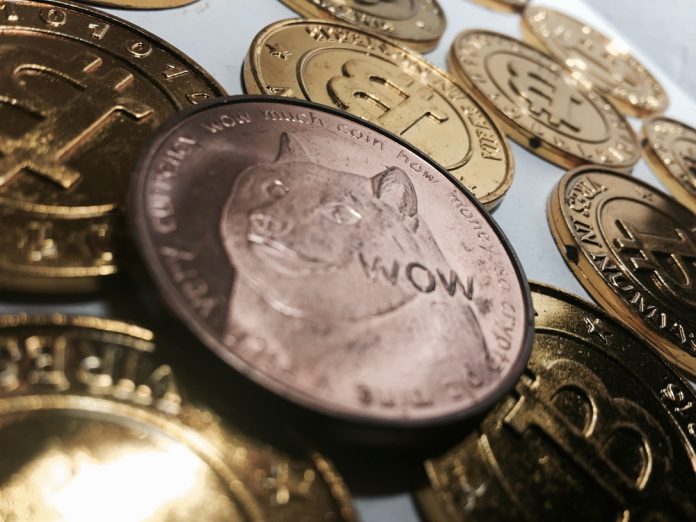 Ever since all of the cryptocurrency markets saw a lot of bearish pressure this week, it seems most discussions pertaining to alternative markets have quieted down. Even Dogecoin price discussions have become less frequent, which is highly unusual for this popular altcoin. It is now a matter of recovering some lost value first and foremost, which may take a while.

It has been a fairly brutal week for most, if not all cryptocurrency markets. Bitcoin’s surprising dip in the red has triggered an avalanche of losses for all alternative markets. While Dogecoin is usually rather resilient in this regard, it too noted some losses along the way. As of right now, the market tries to stabilize itself and claw back some of those losses at the same time.

As far as the Dogecoin price is concerned, it currently sits at $0.002512 following a 1.63% gain. Such a rise in value is rather prominent for DOGE, as it is one of the more stable markets in the industry as a whole. Most traders are interested to see where DOGE/BTC will end up at, as this ratio now sits at just 48 Satoshi. A rise to 50 or more would certainly spark some excitement.

Similar to most markets, it seems Dogecoin suffers from a minor lull in trading volume. While $28.18m in volume is not necessarily impressive, it might be sufficient to let Dogecoin turn into a $300m market cap project once again. Noting any gains beyond that point will be a different matter, as the weekend is not even halfway yet.

On social media, there is a very interesting DOGE price prediction. Alex King keeps people updated by claiming how 1 DOGE is still 1 DOGE. That is a most astute observation, although its USD and BTC value tends to fluctuate a fair bit at this time. Those who are not too concerned with short-term profits will be happy to know one DOGE remains one DOGE at all times.

It has been a while since a good Dogecoin meme was shared with the public. AmpFury has people covered in this regard, as this particular meme is both funny and adorable at the same time. It seems even doges are interested in trading Dogecoin and watching the associated price chart.

All things considered, it would appear there is plenty of rehabilitation affecting most of the top crypto markets. The one downside is how Bitcoin is still on very wobbly legs, thus there is a chance a new wave of bearish pressure will materialize sooner or later. Dogecoin is not out of the woods yet, but that is part of what makes this industry so exciting. 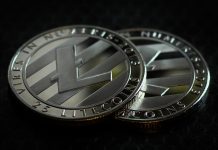 ChainLink Price Momentum Remains Bullish on the Road to $9

VeChain Price can Push to $0.0182 After This Accumulation Phase