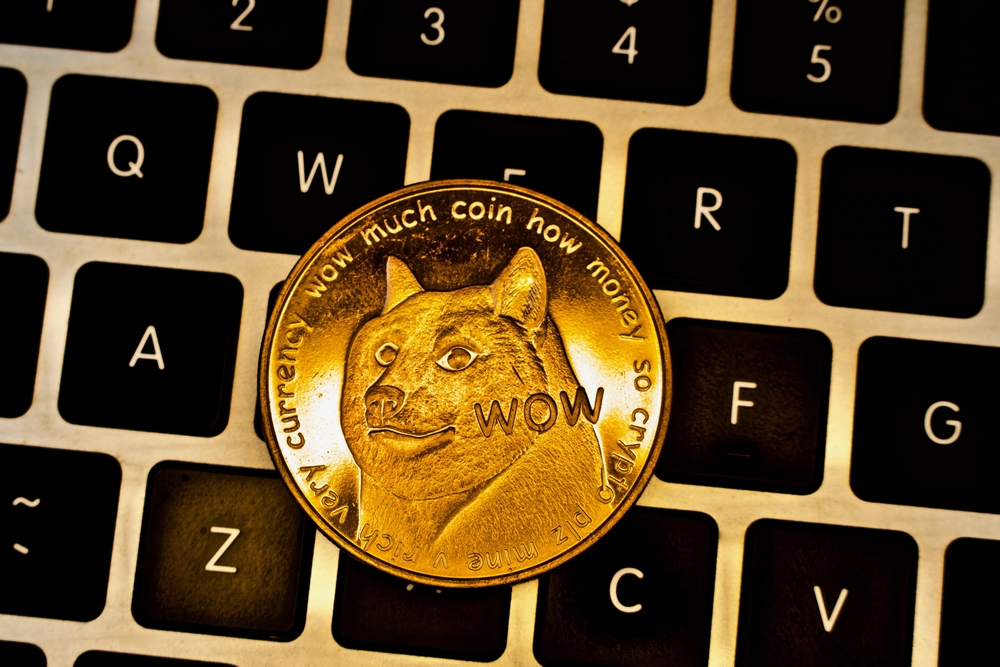 When looking at the many different cryptocurrencies, it would appear Dogecoin is still somewhat of an industry-wide indicator. More specifically, the meme currency of the internet tends to move in ways which seem to hint at what may happen to other markets further down the line. Today, the Dogecoin price is very bullish, and reclaiming the $0.003 level seems to be a matter of time.

After a bit of a rough start to the week, most of the cryptocurrencies, tokens, and assets have begun recovering lost value without too many problems. That in itself is a positive sign, especially since no one wants to see much of a bear market any longer. Dogecoin seems to put up a valiant effort in this regard as well. After its recent price spike and subsequent drop, the upward momentum has been resumed without too many problems.

To put this all in perspective, the Dogecoin price has gained 4.6% in the past 24 hours to rise back to $0.002991. There is also a 3.71% improvement in DOGE/BTC, which may be the biggest shocker of them all. It appeared DOGE would return to the 51-52 Satoshi level again, but it now sits at 57 Satoshi without too many problems. Most remarkable at this time, although it remains to be seen if this uptrend can be sustained for a lengthy period of time.

There is never a shortage of enthusiasm when it comes to Dogecoin on social media, it would seem. The official account tweeted out regarding the Dogecoin On The Moon update. A recently launched fundraiser involving Dogecoin continues to receive a lot of praise lately, which is pretty interesting. Although the price may not go to the moon right away, it would appear Dogecoin may get to the moon in a different form eventually.

Dogecoin On the Moon update! Joe popped in to give everyone an update on one of the most ambitious and amazing fundraisers #dogecoin has had. https://t.co/Pi1f9b3dmr

Nothing but love @astrobotic and hopefully next time everything goes well!#ToTheMoon2021

The other big news of the week is how SwirlPay will officially roll out Dogecoin support in the next product release. SwirlPay is a WooCommerce plugin which supports cryptocurrency payments. As such, the option to support Dogecoin seems to be a much-requested feature, and the team is effectively complying with this request. How it will affect the DOGE value, remains to be determined at this time.

We're happy to announce @dogecoin will be added to the #SwirlPay line-up in our next release. Customers and Merchants will be able to buy and sell products with $DOGE at 0% fees!

For those users who mainly care about the Dogecoin chart, it seems things could get pretty interesting moving forward. Kaizen expects more horizontal movement for Dogecoin, which would not necessarily be a bad thing. Stability is a trait sometimes associated with Dogecoin, thus it seems holders can expect more of the same. While gains are more fun to watch, anything beats a net loss.

Big oof on #Dogecoin Chart. Hit the exact same 84 resistance that was hit in December '18. A retest of the broken trendline right now but I suspect to see some more horizontal movement following this. pic.twitter.com/2VaN2GkGtE

When the Dogecoin value recovers, it is a matter of time until other markets will note some bullish momentum as well. While there are still some minor bearish spikes in place right now, it seems unlikely any major drops should be expected at this time. As far as DOGE is concerned, a push to $0.003 is very plausible, although holding on to that level will always be very difficult under these circumstances.