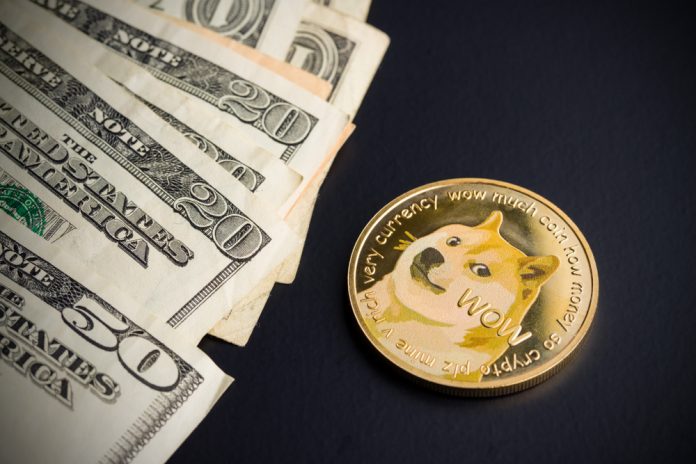 In the cryptocurrency world, there is always some sort of market momentum to take note of. As more and more markets start to turn a bit bearish right now, there will be some alternatives which bleed value. When looking at the current Dogecoin price, it would appear there is a lot of gained value being obliterated in quick succession. This massive retrace is not entirely surprising either, but few people expected it to be this violent.

It is not entirely abnormal to see a cryptocurrency market lose most of its recent gains in quick succession. While this usually takes a few days to materialize, it seems things are heading in the wrong direction where Dogecoin is concerned. More specifically, the meme currency of the internet had recently risen to a rather high level in both USD and BTC value, butt hat no longer appears to be the case.

To put this in perspective, the Dogecoin price has dropped by over 13% across the board in rather quick succession. This rather violent setback has put a fair bit of pressure on Dogecoin right now, although it remains to be seen if the value will continue to drop in the near future. With a current value of $0.002825, or 54 Satoshi, things have certainly taken a drastic turn. Compared to the 62 Satoshi level established just last Friday, a lot of traders chasing this recent uptrend will not be too happy with the way things are going.

While the price action is not necessarily that promising right now, it would appear there is still a loyal Dogecoin following regardless. A recently shared image on Reddit shows how a Dogecoin and BitConnect Rocket League team went toe-to-toe recently. Although the BitCOnnect team will not necessarily make too many people, it is good to see Dogecoin being represented in video games regardless.

Day Trader * Crypto Trader is looking at the market from a very different perspective. Just a few hours ago, this user expected another Dogecoin “run” would be forming. A sit turns out, there is indeed a run, but not necessarily the uptrend some people would have liked to see. How this market will evolve over the coming hours and days, will be pretty difficult to predict, as anything is possible when such a price fluctuation takes place.

It would also appear this lower price can get more people interested in Dogecoin once again. More specifically, Senor Boken-Taco has recently purchased some Dogecoin, primarily because of Elon Musk’s “involvement” in DOGE. Considering how that latter angle turned out to be a complete joke, it also seems unlikely this purchase is genuine. Even so,  the Dogecoin community is still going strong regardless of the overall market momentum.

Watched a video on #Dogecoin today. It made me want to buy shares. So 3300 shares later here I am. Thanks @elonmusk for the recommendation! Stay gangsta!

When looking at the bigger picture, a fair few cryptocurrency markets are under a bit of pressure right now. While Dogecoin is clearly leading the pack in terms of negative momentum, it is also the market which may rebound the quickest. Dogecoin is often a resilient market, which may effectively allow for some rather interesting momentum. Reclaiming the $0.003 level may not be all that easy,  but nothing is impossible in this particular industry. 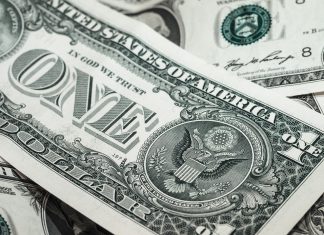