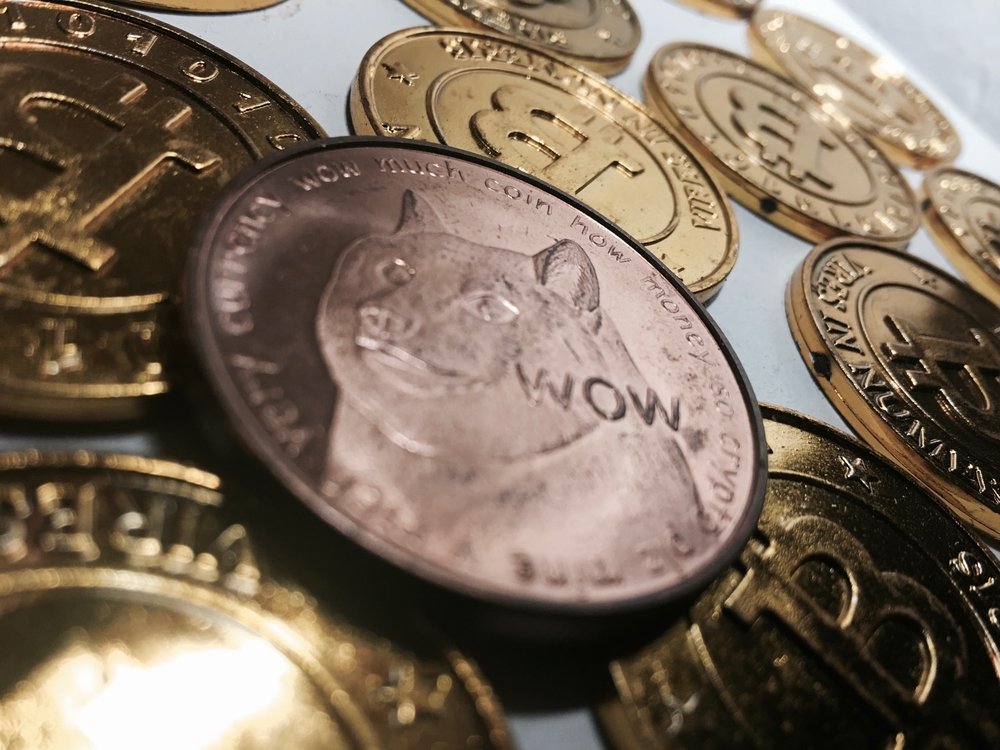 Even though a lot of cryptocurrency markets show healthy gains, it is relatively quiet where the Dogecoin price is concerned. Although there is still a  very small uptrend, it seems the popular altcoin is losing value against Bitcoin. It will be very interesting to see how things evolve in this regard, although there is no real reason for concern just yet.

After nearly two weeks of very intricate price momentum, things have calmed down a bit in the Dogecoin department. No crazy price movements are happening while Bitcoin is gaining value, which is not entirely surprising. It had become apparent DOGE was only rising in value as long as Bitcoin did not see any real improvements.

Now that the situation is different, a very peculiar trend is becoming apparent. The Dogecoin price is still in the green, but only because of Bitcoin’s upward momentum. In the actual DOGE/BTC department, the world’s leading cryptocurrency is clawing back some of its earlier losses. That doesn’t necessarily mean this ratio will continue to go down, although it is a very intriguing indicator regardless.

Another thing worth noting is how the Dogecoin price is not being affected by the trading volume. More specifically, the DOGE volume has all but dried up over the past few hours, as it went from several hundred million to just $51.4m. This latter figure is a lot more normal in terms of Dogecoin trading, yet it shows there is a bit less interest in this coin now that all other markets are recovering.

Speculators and traders seemingly remain on the fence as to where the Dogecoin price will head next. User InvestingScope is confident Dogecoin will hit the weekly resistance level, after which it will effectively face a major dump. Even so, he is also convinced the price may continue to rise, as the Dogecoin price usually fluctuates without no real fundamentals to go by.

A contrarian view if offered by Elshanti, who can be seen as a relatively big Dogecoin bull, by the look of things. According to the fractal, DOGE bottomed and can only go up even higher from this point forward. A price of $0.03 would be within reach when following this chart, although that would require a tenfold increase in price. Not unlikely in the case of Dogecoin, but it seems no such changes should be expected within the allotted timeline between now and May 2019.

As is always the case, the Dogecoin price is an interesting point of discussion first and foremost. It is such a unique market which often makes very little sense. Technical analysis rarely applies to DOGE, but it is certainly possible one of these predictions will come true in the end. For now, things remain at a status quo, but the day has only just begun.