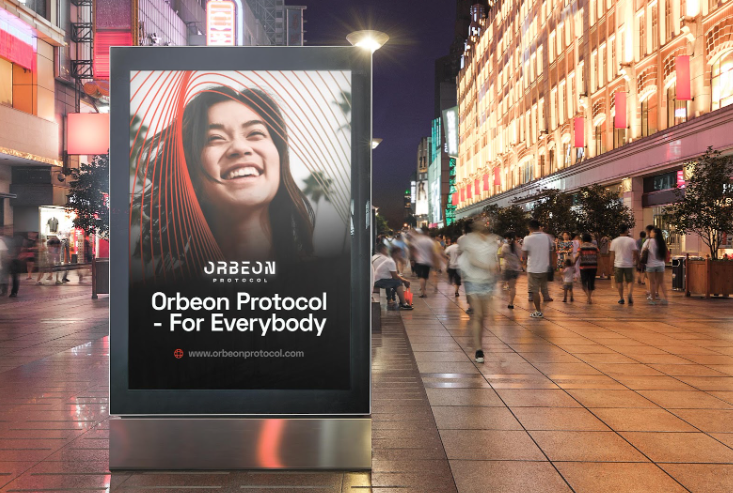 Dogecoin (DOGE) has rallied past Elon Musk’s Twitter acquisition. Musk has posted multiple memes hinting at Dogecoin, and numerous of his companies allow Dogecoin payments. Orbeon Protocol is expected to surge after phase 1 of the presale ends. The project aims to reinvent venture capital as we know it.

In October, the price of Dogecoin (DOGE) went up by more than 40% after Elon Musk, the CEO of Tesla, bought Twitter, fired most of its management, and laid off a lot of people.

It is not the first time that Elon Musk’s activities have contributed to the price momentum of Dogecoin. In June 2022, Musk was sued for $258 billion because it was said that he used a pyramid scheme to promote Dogecoin.

Dogecoin was launched as a joke in 2014, with no real aim behind the initiative. However, it gained prominence due to its community’s online memes. The price rose last year after investing in meme stocks took off but has since plummeted due to its lack of utility. According to Dogecoin, the developers have not made any significant updates since 2015.

Elon Musk has had a longstanding association with DOGE, praising it in tweets and posting various jokes connected to cryptocurrency. Tesla, SpaceX, and Boring Company all accept Dogecoin for goods purchases. He even gave SpaceX’s 2022 moon mission the designation DOGE-1.

In the past, Musk’s tweets and announcements have triggered price fluctuations. Before the site’s takeover, his texts revealed that he even considered using Dogecoin as payment for a membership or paid version of Twitter. He also considered developing his coin for the same reason.

However, this flirty friendship has also gotten him into trouble. Earlier this summer, multiple Dogecoin investors filed a $258 billion racketeering lawsuit against Musk, accusing him and his firms of boosting the price of Dogecoin and allowing it to plummet on purpose. Musk reiterated in June that he never urged people to invest in cryptocurrency, but he personally supported it.

Elon has invested in cryptocurrencies other than Doge. Musk claimed in May 2017 that Tesla would accept Bitcoin as payment for Tesla vehicles, only to rescind the option two months later.

This is accomplished by minting fractionalized non-fungible tokens (NFTs) reflecting equity in a corporation, which investors may purchase for as little as $1. The concept can also help startups raise capital for their enterprises more quickly. Due to the platform’s “Fill or Kill” system, which instantly returns invested funds to investors if a firm fails to fulfill its funding objective, ordinary investors can experience unparalleled protection and low risk.

Orbeon Protocol networks native token ORBN, and investors will have additional profit possibilities through token staking rewards. This will allow investors access to governance votes on the project’s roadmap, discounts on trade, and investor groups. ORBN is now in presale phase one and has attracted significant interest from the crypto community due to its anticipated 6000% value gain. This would increase the price of ORBN from $0.004 to $0.24, generating even more interest in this innovative new endeavor.

Find Out More About The Orbeon Protocol Presale