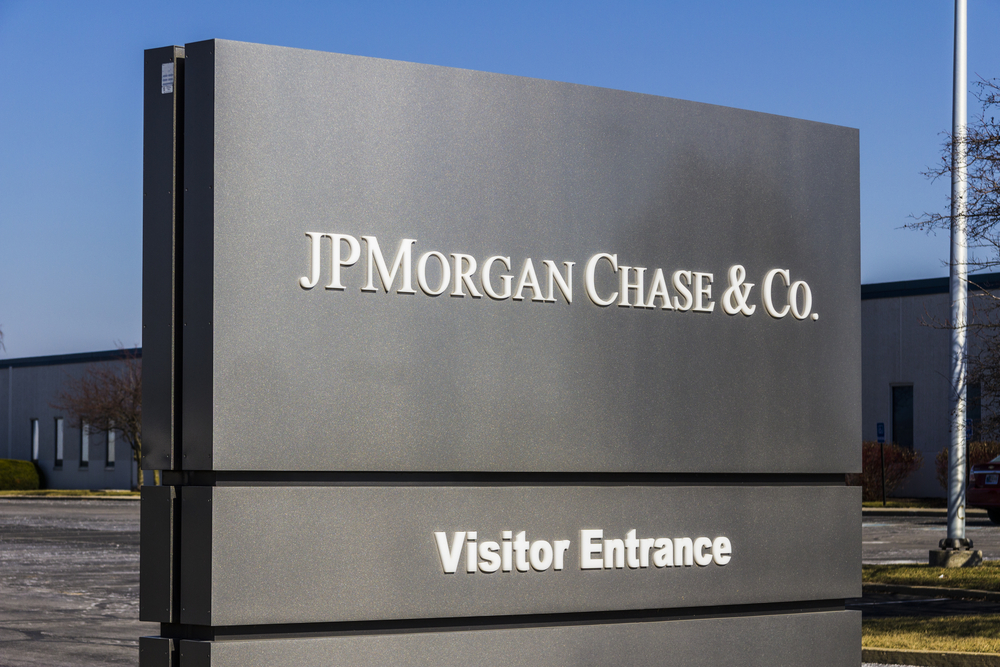 It’s only February and already, we’ve had one of the biggest announcements in the crypto industry. JP Morgan announced yesterday that it had successfully trialed the JPM Coin. It will use it for its $6 trillion wholesale payments business as well as securities transactions. In doing so, it became the first bank in the U.S to have its own cryptocurrency.

Unsurprisingly, the industry is already racking its brains pondering the implications of the newest crypto. There are those who believe that despite being centralized, the JPM Coin will inspire mainstream adoption of cryptos. It’s only a matter of time before the other banks turn to digital currencies.

There’s an even bigger group that believes that JP Morgan has missed the whole point of cryptocurrencies. The JPM Coin will be a centralized currency. Thus, the bank will have a stranglehold on its supply, who uses it and how it’s used.

One of the people who believe that the industry should not be celebrating the JPM Coin is Brad Garlinghouse. The eccentric Ripple CEO believes that the bank is taking us back to the old days as we try to move ahead. He tweeted:

As predicted, banks are changing their tune on crypto. But this JPM project misses the point – introducing a closed network today is like launching AOL after Netscape’s IPO. 2 years later, and bank coins still aren’t the answer https://t.co/39EAiSJwAz https://t.co/e7t7iz7h21

A Threat To Ripple?

Ripple may have enrolled 100 banks on its platforms, but in JP Morgan, it has a formidable competitor. The bank moves $6 trillion every day on its wholesale payments platforms. Even a fraction of these would be miles ahead of the amount transacted on Ripple’s network.

This is a huge slap in the face for Ripple. Ripple’s target market is cross-border payments and remittances and now JPMorgan’s effort is a direct threat.

Shaughnessy isn’t the only one who believes that the JPM Coin is a direct threat to Ripple and XRP. Travis Kling, the founder of Ikigai Asset Management also believes that Ripple Labs should be very worried. The seasoned crypto investor explained:

JPM’s project is much more evolutionary than revolutionary — it is utilizing a private, permissioned blockchain technology called Quorum, which is much closer to a Google Sheet than a Bitcoin. The project is clearly competing directly with Ripple Labs and their centralized cryptocurrency XRP.

Garlinghouse pointed to an article he wrote on his LinkedIn page in 2016. In the article, he explained that a centralized bank coin would go against Satoshi Nakamoto’s vision. Banks are competitive and as such, they’d never settle on one digital currency to use, he reasoned. We’d, therefore, end up with hundreds of bank coins which would add more chaos to the industry.

And while Garlinghouse is quick to criticize the centralization of crypto, XRP has been constantly criticized for the same exact thing. Ripple Labs, which Garlinghouse leads, has been accused of having a whole lot of influence on XRP.

Away from the JPM Coin vs. Ripple narrative, there are many who view JP Morgan’s move as very positive. While it’s not everything the crypto world would have wanted, at least a banking giant has recognized that the future belongs to digital currencies. It could also be the first step in the infiltration of the tightly knit finance industry by cryptocurrencies.