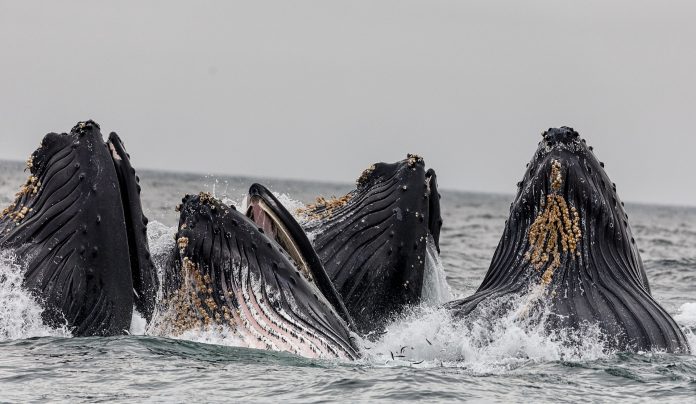 Falling crypto prices aren’t fun for short-term profit chases or long-term holders. However, they also create new opportunities for everyone looking to enter this industry or expand their portfolio. Even Diablo Immortal players are better off buying BTC even when prices keep falling, as it will give them an opportunity for future returns.

We are not advocating people should stop playing Diablo Immortal or no longer spend money on it. Everyone is free to do as they please, even if the game has a fair few pay-to-win mechanics and ethically questionable monetization. The game is the latest installment in the ever-popular Diablo franchise and provides hundreds of hours of gameplay for all users, even those who choose not to spend any money on it.

However, many players partake in “whaling”. It has to be said that the game makes spending money almost necessary for those who want a true sense of progression. However, if a player is patient, they can progress through the game just fine, even if they will not be able to upgrade their gear fully or unlock five-star legendary gems. That latter aspect will make a difference in PvP content mainly, as one can complete the PvE content with relative ease.

A famous Reddit thread pointed out how Diablo Immortal whales will need to spend roughly $100,000 to max out their gear fully. That is $100,000 per character and not per account, making it a very expensive ordeal to be in the top 1% of players. Thankfully, not everyone has such lofty ambitions, as games are designed to be fun first and foremost. There is plenty of fun and content without spending a dime, even though non-payers will never see the best items.

Moreover, Blizzard has changed certain aspects to counter the large-scale whaling in the game. It will still cost at least $50,000 and as much as $80,000 to get to the top. Moreover, changes to the game disincentivize big spending even further. Those who blew thousands of dollars on the game in its first week – or still aim to do so – will likely be wasting money for various reasons.

It is understandable Diablo Immortal players want to get ahead in the game. Blizzard knows this too, which is why they incorporated egregious microtransactions to help whales achieve that goal. Whether one agrees with such approaches or not is ultimately irrelevant, as they are in the game and will remain there for some time.

Spending $50,000 or more on a mobile/PC game to “get to the end” in a matter of days is a viable strategy for those who can afford it. For everyone else, it is a waste of money, as there is nothing to show for it. A decked-out character is good for content creators and may help players win some PvP matches. However, the game will eventually lose traction, and players have no control over their in-game character or assets, making it a money sink.

Those who would’ve opted for the 200 IQ move could’ve loaded up on bitcoin or other cryptocurrencies. At these prices, bitcoin is an absolute steal, and Ether looks rather appealing. Everything else – besides stablecoins- is akin to catching a falling knife, although all investors and speculators have been able to dollar-cost average down if nothing else.

In fact, a Diablo Immortal player looking to spend $50,000 on the game could buy more than two bitcoin with that money today. Even though the BTC value may plummet further in the coming days, it is very likely to rebound at some point. When that rebound occurs, its value could quickly soar toward a new all-time high past $69,000. It is a sensible investment, but only for those who do not require instant gratification.

Is One Better Than The Other?

Those who favor fun and excitement – in the short-term – over financial stability will be better off spending money on Diablo Immortal. The game is fun to play – although much of it is a Diablo 3 reskin, and there isn’t much challenge either – and having a top-tier character to show to your friends and other players can be appealing. Whether it is worth the $50,000 price tag is a different debate but to each their own. 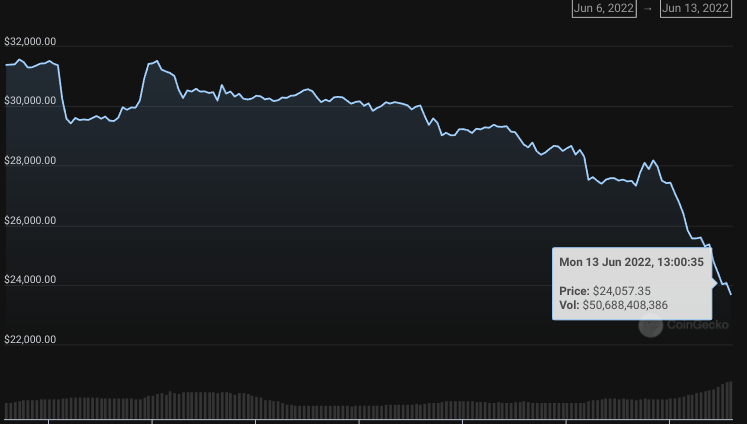 Buying bitcoin in the current climate is still risky, as prices can go much lower than $23,700. There is no immediate bottom in sight, leaving the entire market in a state of unease. Buying at the current price may still represent a $5,000 loss tomorrow, with no fancy loot to show for it. However, bitcoin can potentially increase in value, whereas your Diablo Immortal items have no inherent value except for e-peen.