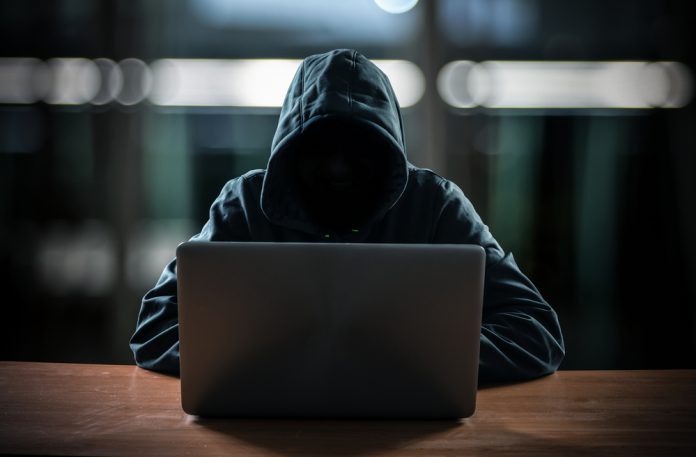 The DeFi industry was shaken to its core when the DForce protocol suffered a $25 million loss. Contrary to what most people expected, it seems as if virtually all funds will be returned to affected users.

There are many things that can go wrong when a company loses money.

More often than not, recovering the stolen funds will not happen in the short term.

For DForce, the opposite has come true, which is rather interesting.

After losing nearly $25 million in customer funds, the majority of funds, if not all of the money was recovered  in the following weeks.

A lesson has been learnt from this incident, as the company is giving the money back to affected users.

It seems unlikely that anyone will use this platform again for large sums of money in the coming weeks and months.

There are ample offerings in the DeFi space these days.

Unfortunately, several platforms and protocols have already been hacked in the past.

The decentralized finance industry is still in its infancy, and it shows on a regular basis.

At the same time, every incident that takes place will help strengthen this segment and its underlying technology.

One can only hope that this is the last incident almost costing people millions of dollars.