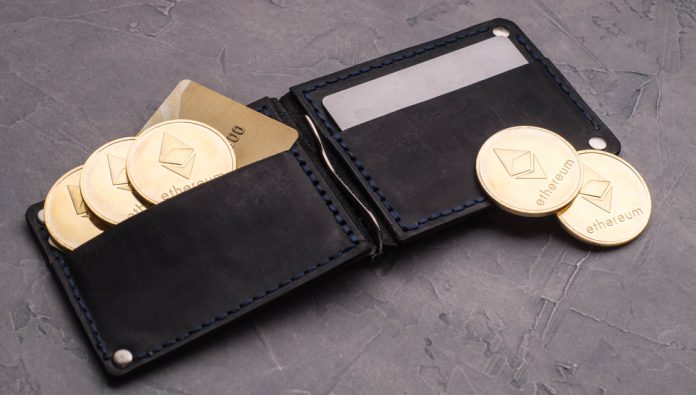 Despite receiving regulatory pressure, Facebook’s Libra project is still going strong. It appears plenty of developers are willing to experiment with this ecosystem and provide the necessary infrastructure.

Not too much is known about the current state of the Libra project.

The big news in recent months has been how government officials around the world blast the project for a wide variety of reasons.

In a new blog post, the team has updated the world in regards to what has been going on behind the scenes.

It appears the development of the Libra ecosystem is firing on all cylinders. So much even that there are now over 30 projects in development at this time.

Of those projects, 10 of them will provide wallet functionality of some sort.

That seems a bit odd, as many people expected Libra would be integrated into Facebook and WhatsApp directly.

There is also a strong focus on blockchain explorers for the currency, as well as software clients for other purposes.

As all of these projects have come to light in the past seven weeks, it seems safe to assume most of these products are far from ready to be used.

As the testnet of this project is currently in development, it seems to be a while until the main network will see the light of day.

The Libra team has not provided an official launch date for the main network.

They do comment is how there is still a need for more network nodes, as the testnet figures are relatively low.

There is still plenty of work ahead before this project can even be considered ready, however.