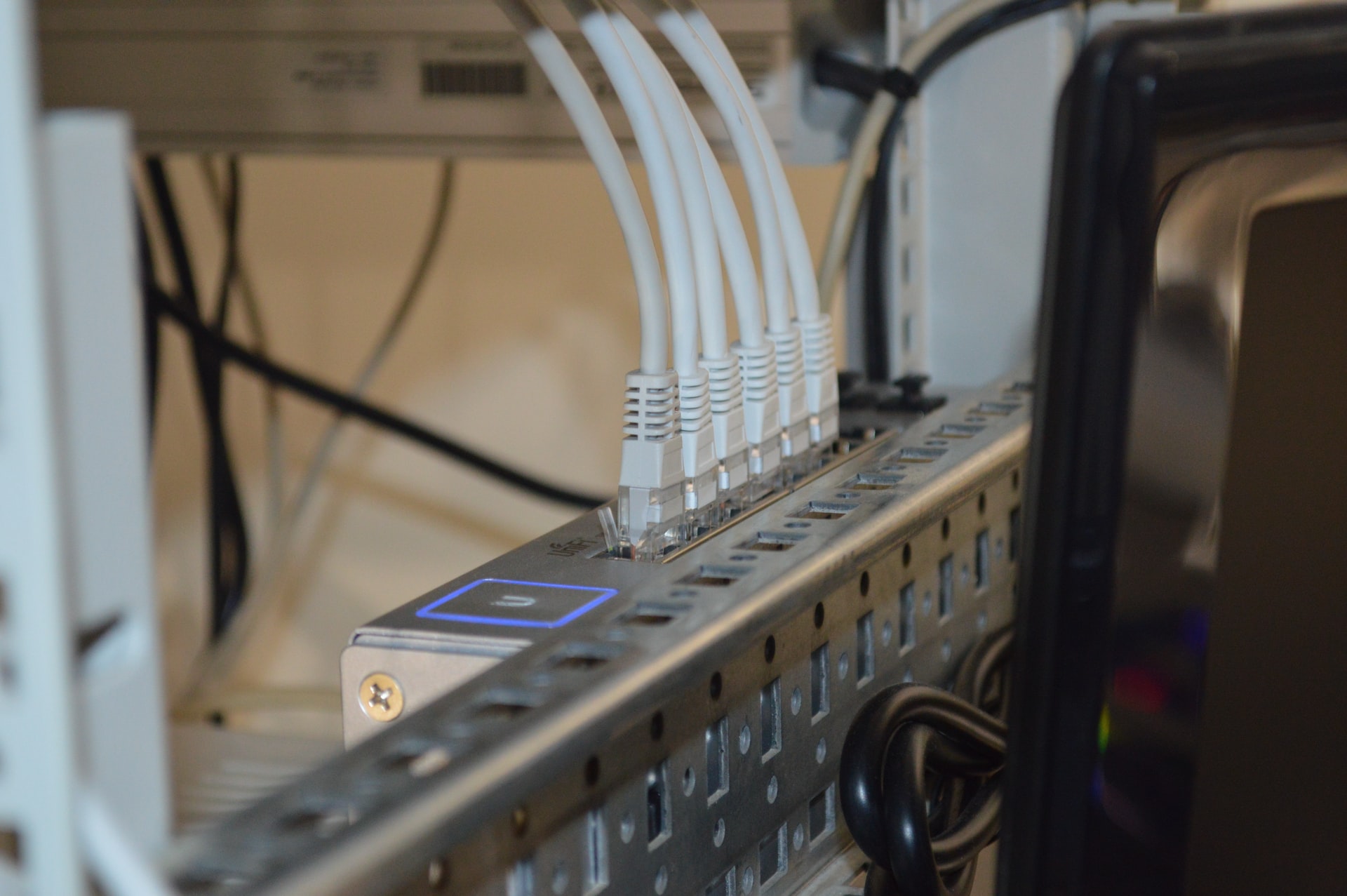 In an attempt to produce a Web 3.0 buzz, the hype regarding this system has been on full throttle. Too much buzz surrounded the Metaverse last fall, as well as Facebook renaming themselves to Meta to utilize the momentum of these technologies.

Metaverse indeed has an enormous number of patents and a solid patent position concerning Metaverse, but everyone is now talking about Web 3.0. Meta and Google, centralized large internet companies, are being criticized for their alleged control over the internet by critics who claim Web 3.0 will free us from that control.

Maybe that is true, but is there any indication that the transition to Web 3.0 has a technological foundation? Several indicators suggest it may be too soon to throw in the towel on Web 2.0.

Despite its detractors, Web 2.0 remains a significant platform and while many streaming, social media, and advert companies have the largest market caps, they have a lot of life left in it. Web 2.0 continues to have huge earning potential according to CIOs.

Additionally, it seems that Web 3.0 don’t have many patents as other emerging technology, which already has patents on augmented and virtual reality.

Sir Tim Berners-Lee, chairman of W3C an online Consortium, believes that Web 3.0 can be defined by different underlying principles. Decentralization is the most important. Here are the few principles which define this system.

Decentralization: On the web, nothing needs to be approved by a central body, no central node controlling everything, so there is no kill switch or main point of failure. Moreover, it shows freedom from surveillance and indiscriminate censorship.

Non-discrimination: We can both communicate at the same level if I pay for internet connections to a certain level and you pay with the same or greater level of service. In other words, it is the principle of net neutrality.

Bottom-up design: Rather than being controlled and written by a few experts, the code is developed for the public, encouraging experimentation and maximum participation.

Tim has developed Solid (SOcial LInked Data) as a decentralization platform. On its website, Solid claims to enable people to store data securely using decentralized datastores known as Pods. These Pods are personal data servers that are secure. The person who stores data in a Pod controls theaccess to it. These are some of the first adopters of Web 3.0

ThreeFold is also an early adopter of Web 3.0. In June 2020, Forbes reported that it was creating the large distributed P2P grid on planet Earth laying the foundations for the decentralized internet. The company sent invites to users to “participate in their peer-to-peer revolution” run by blockchain and promises a p2p internet controlled by everyone. In response, Web 2.0 is refusing to take any of this. Jack Dorsey tweeted the following to set a straight record on Web 3.0 ownership: “Web3 does not belong to you. It belongs to LPs and VCs. They will always have an interest in it. At its core, this is a centralized body with many labels. Before you jump in, know what you’re getting into.”

Technology implementation follows an increase in patents associated with the technology, regardless of ultimate ownership issues. There is concern about whether blockchain applications will be able to scale to the level necessary to challenge Web 2.0 infrastructure. However, more talk about Web 3.0 is still in the works. When the engineers finish with their experiments, we would see the finished product they came up with. 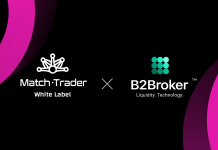 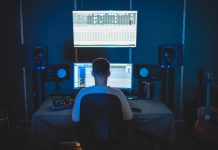