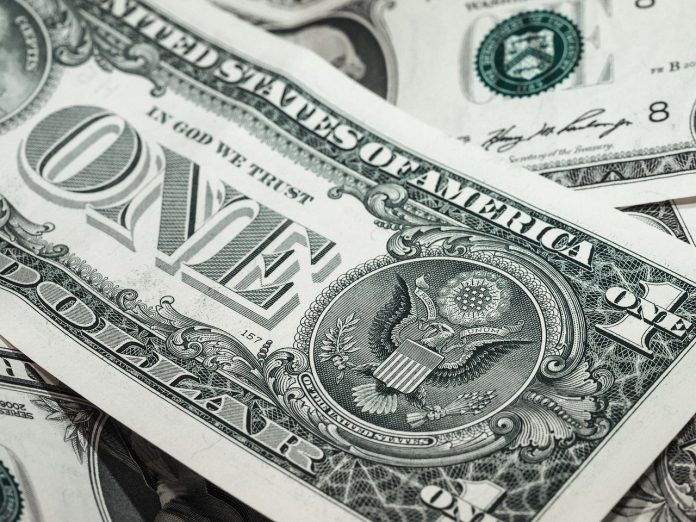 The global demand for stablecoins has been ongoing for quite some time now. Even so, one still has to wonder if it is safe to be exposed to these particular digital assets.

During extensive periods of volatility, one often looks for things that can retain their value.

Are Stablecoins a Safe Haven?

No better store of value can be found than actual stablecoins, due to their peg to fiat currencies.

However, those fiat currencies are not retaining their purchasing power either.

As such, one would expect the demand for stablecoins to decrease significantly.

So far, that has not happened by any means, as the opposite effect is taking place.

More USDT and USDC has been minted compared to before, which is rather interesting.

Some expect the stablecoin market cap – of all assets combined – to top $50 billion in a few months.

It is a good sign for Bitcoin, as it shows people aren’t leaving the industry in droves.

However, the demand for stablecoins can also make Bitcoin seem far less attractive.

That being said, one has to wonder how safe these stablecoins really are.

Tether’s USDT has been under a lot of scrutiny for years now.

They may not be the safe haven assets some people are looking for.

Just retaining a peg to the Dollar is one thing, but when the Dollar loses purchasing power, it’s anything but retaining its value.