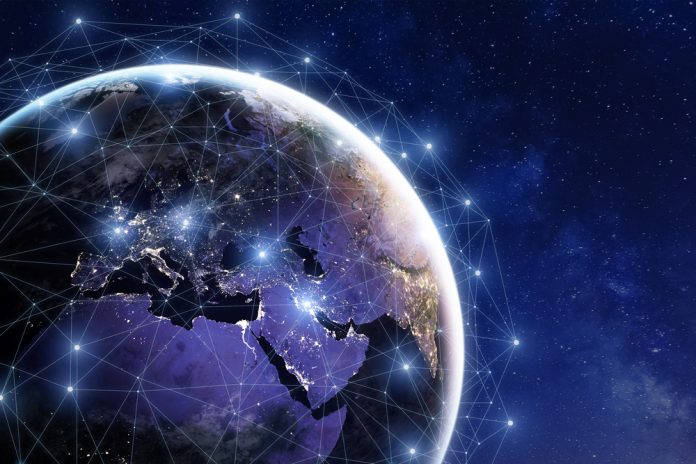 It is baffling what one can achieve with artificial intelligence. Ranging from mundane tasks to major scientific research, the possibilities are virtually limitless. One interesting development comes in the form of how a new 3D simulation of the universe turns out to be far more accurate than anything humans ever put together. Oddly enough, the creators of this AI have no idea why that is the case.

One of the biggest fears among scientists is how artificial intelligence will eventually become smarter than its creators. On paper, such a scenario seems unlikely, although nothing is impossible in the world of science either. It is seemingly a matter of time until AI surprises the entire world in such a manner things may never be reverted back to normal. Depending on where one tends to look, such a development might have taken place already.

To be more specific, a recent trial involving neural networks yielded surprising results. The network, known as the deep density displacement model, was tasked to monitor how stuff interacts in space. While scientists can build traditional computer models to simulate the cosmos, it is a very time-consuming and tedious task. As such, using neural networks for this particular purpose makes a lot of sense, assuming the concept is viable.

Surprisingly, it seems this deep neural network successfully simulated the cosmos in a very prominent manner. The physicists at the Center for Computational Astrophysics in New York were rather baffled by the outcome. Several simulations of the universe were created by feeding different vectors to the network itself. It is a very straightforward setup which should not yield any surprising results in theory. In the end, roughly 8,000 simulations were created, each containing thousands of particles.

By allowing the neural network to simulate movements of these particles across a 600 million light year span, a few surprising results turn up. The accuracy of the simulations well exceeded the scientists’ expectations. In fact, most of the simulations were similar to more traditional simulations. Its actual relative error percent rate was not terrible at first, but nothing to write home about either.

However, some of the simulations were produced from conditions which are not even included in the training data. The accurate simulations created at that time raised a lot of eyebrows, as it further confirms the neural network was a lot “smarter” than initially assumed.  While that is both scary and exciting at the same time, it remains unclear how or why this was achieved in the first place. The researchers could not offer any clues in this regard, as they were as surprised as everyone else.

For the group of researchers, this turn of events opens a few interesting doors. First of all, they will need to figure out how the neural network was able to achieve far better results than originally expected or requested. Secondly, they need to determine if this can even be improved upon further in some way. There is a lot of work still ahead in this regard, but this development is rather intriguing, for obvious reasons.

Press Releases
UAE, Dubai, 25th November, 2020: The Ethereum 2.0 deposit contract, in which Mr. Khurram Shroff, the Dubai based Chairman of the IBC Group and a known Bitcoin...

3 Aspects of Ethereum 2.0 Staking to Consider Before Committing 32...

Another eventful day of trading is in the books for all major cryptocurrencies. Bitcoin is still trying to find a solid support level, but...