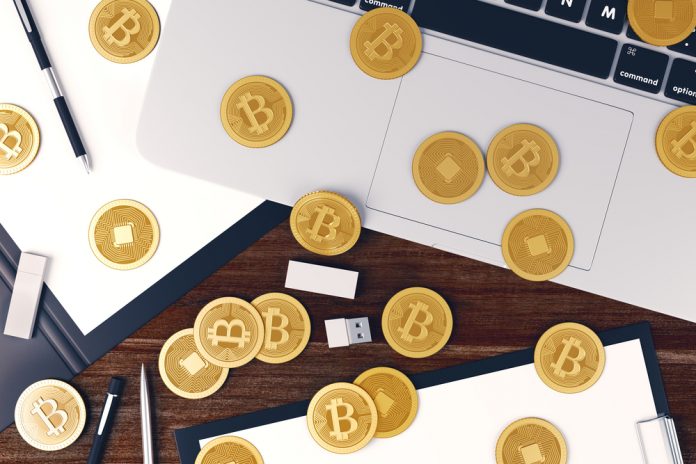 A lot of cryptocurrencies dislike blockchain analysis firms. In their eyes, these companies erode the thin layer of pseudonymity associated with Bitcoin transactions. On the other hand, favoritism by criminals toward Bitcoin cannot be denied. The IRS is making good use of its blockchain analysis tools, as they shut down the largest child pornography website on the dark web.

No one should be surprised to learn that tax agencies around the world keep close tabs on Bitcoin transactions. Doing so is in their best interest. Plenty of cryptocurrency investors and traders try to avoid paying higher taxes by moving money to and from Bitcoin at the appropriate time. Now that these agencies effectively try to analyze money flows, doing so has become harder, for obvious reasons. However, that is only part of the reason as to why the IRS and others are looking at cryptocurrencies lately.

The secondary purpose is to efficiently crack down on illicit money streams. As criminals tend to favor Bitcoin and other cryptocurrencies to mask their activities, it is evident these transactions are worth looking at a bit closer. In the case of the IRS, it seems their efforts have finally begun paying off. A major illicit dark web operation was shut down by simply following Bitcoin transactions, among other practices. For the cryptocurrency industry, this is beneficial news as well.

Earlier this week, it became apparent something was going on on the dark web. The virtual home of global criminals has seen its fair share of unsavory projects and services. When it comes to child pornography, there is still plenty of activity, even though one of the biggest rings of child exploitation has been shut down one and for all. The IRS Criminal investigation worked closely with the DOJ’s Criminal Division, HSI, the UK’s National Crime Agency, and South Korean officials. During the announcement, the parties confirmed several individuals were arrested and monetary resources had been confiscated.

The platform in question is known as Welcome to Video. Sources close to the matter have confirmed it is the largest child pornography market based on the amount of content being distributed on a daily basis. It is a name known in some dark web circles, as this “group” has been active across different darknet marketplaces in recent years. The group, as well as their native platform, have a strong preference for Bitcoin payments. The IRS-CI started investigating those money streams and linked them to real-world identities after months of data collection.

The scope of this child pornography ring should not be underestimated. It is believed roughly 7.5 terabytes of child pornography videos were confiscated. Further research of that material confirmed there were over 250,000 unique videos. Of those videos, 45% of the content was never shared as far as officials were aware of. It is also believed Welcome to Video facilitated over 1 million video downloads since its existence, although that number has not been confirmed by official sources.

Regarding the Bitcoin transactions, the research indicates at least two dozen individuals across five countries dealt with the platform’s Bitcoin transactions. This goes to show this was one of, if not THE biggest child pornography platform on the darknet today. However, it remains to be seen if new offerings will pop up to try and take the top spot. Efforts like these are precious, but solving the real problem will not be as easy, unfortunately.