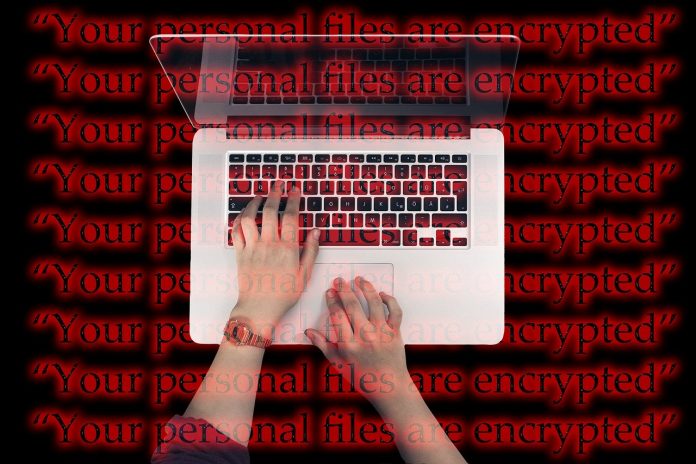 Not a day goes by without some technology firm having to deal with a cyber attack. In the case of CyrusOne, a major ransomware attack has crippled the company’s performance significantly.

CyrusOne is one of the biggest American data center providers on the market.

That success seemingly makes the company a prone target for criminals distributing malware and ransomware.

Earlier this week, the company suffered from a major ransomware attack.

Its servers and network have been crippled by REvil, also known as Sodinokibi malware.

At this time, CyrusOne is working with law enforcement agencies to investigate the matter.

Restoring its core systems and helping out customers is at the top of the priority list, for obvious reasons.

With six of the managed service customers suffering from availability issues, there is plenty of work to be done.

REvil is not a new type of malware making the rounds.

In June of 2019, that ransomware strain made  a lot of media headlines.

So far, it has crippled hundreds of government agencies, dentist offices, and managed service providers.

As is often the case when such an attack takes place, there is a ransom demand by the culprits.

CyrusOne has confirmed they will not lower themselves to giving in to those financial demands, which is  a positive attitude.

Far too often, companies simply pay the ransom and move on like nothing happened.

In doing so, those companies send the wrong message to both their customers and the criminals orchestrating such attacks.

Breaking News: FREEDOMX Our Now Fully Approved Charity in the USA and UK