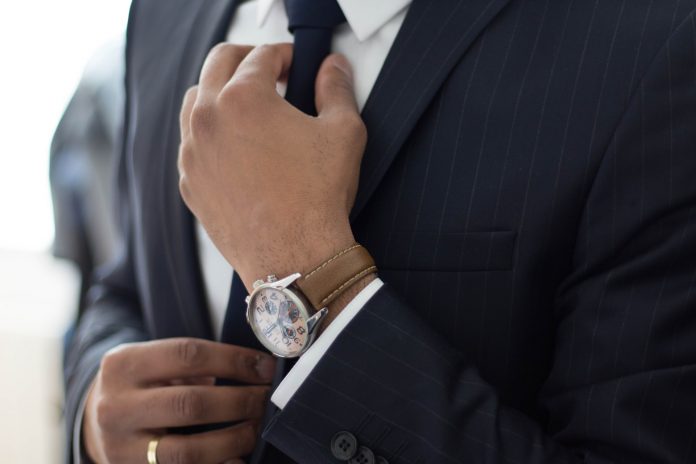 The cryptocurrency industry has always been home to some of the more unique individuals. Wolong is definitely one such character, even though very little is known about this person or group.

The Mystique of Wolong

Anyone who has not been around in this industry prior to 2014 will probably be unfamiliar with the tales of Wolong. Shortly after Dogecoin’s creation, most of the communication surrounding Dogecoin or other crypto projects would take place on IRC. It appears as if the entire world has forgotten that this communication layer exists.

What happened on IRC was the appearance of an individual going by the name of Wolong. Not an unusual online nickname during that period, and no one really thought much of it at first.  However, it seemed as if this individual had a way of drawing people to him in one way or another. 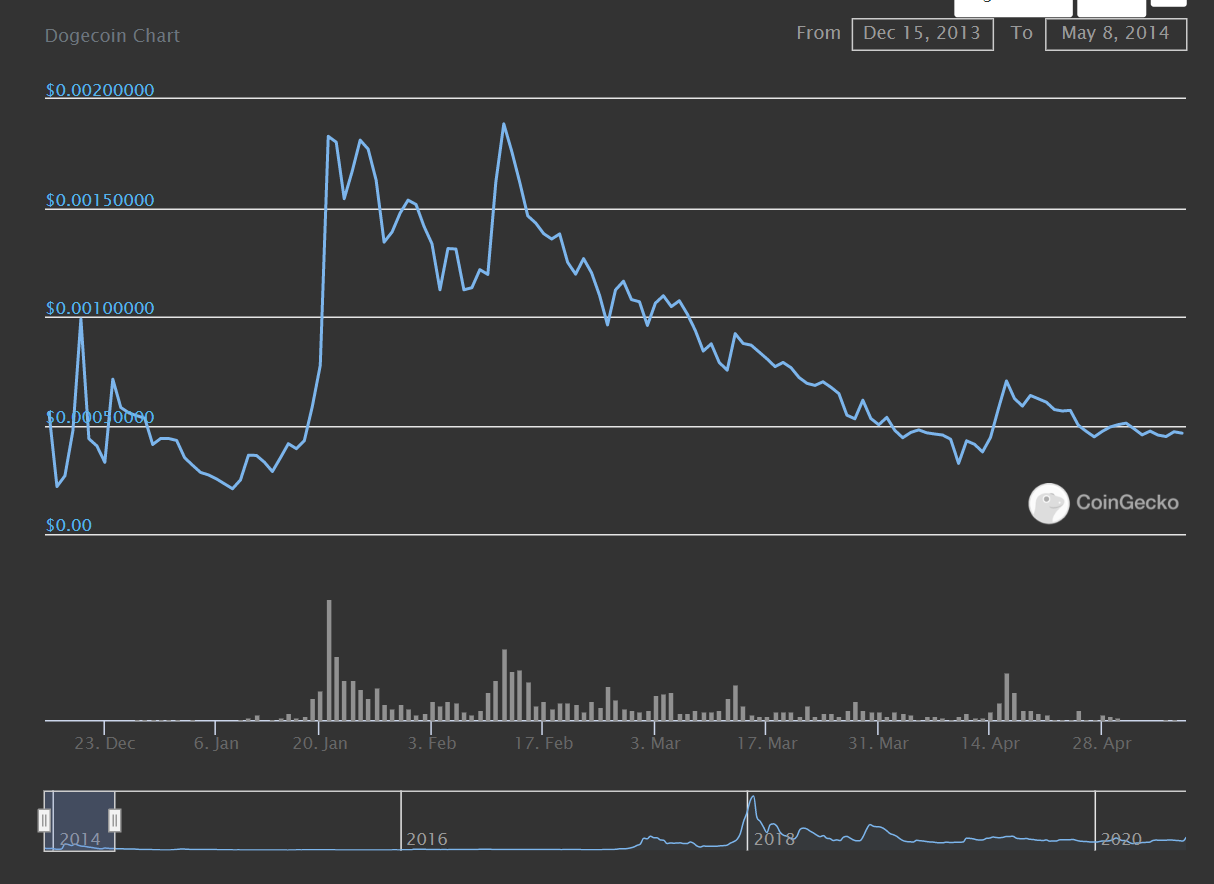 That feeling only intensified once the Dogecoin price started moving up very quickly. A price surge from 40 Satoshi to 280 Satoshi occurred at the time. No one really knew who or what was behind at all. It did not take long for this Wolong entity to apparently claim responsibility for pumping DOGE.

Another concept that became somewhat popular during that time was to “make it rain”. More specifically, the IRC channel had a bot which would dispense coins to channel participants. Users could fund the wallet to distribute DOGE to others and increase the number of holders. It proved to be a powerful system, although no one earned much at first.

Things took a very interesting turn once Wolong got involved. He was actively making it rain in the IRC channel several times a day. He also distributed rather big amounts of DOGE to the users. As such, users started “praying” for these “Wolong Rains”, a concept that was aptly named the “Wolong Rain Dance” shortly after.

Some may think that this activity was only popular due to the financial aspect. While that mattered to some, others saw it as a great way to create a strong DOGE community. To this day, Dogecoin’s community is one of the most prominent in all of cryptocurrency.

Creating such a tight-knit community isn’t easy, but some of it can be attributed to the Wolong character, for better or worse.

The Book of Wolong

A very interesting document has surfaced a few years ago, The PDF file, titled “Book of Wolong” documents the mindset of this trader and why he chose Dogecoin as a target. It also shows how he was actively influencing the market in many ways. Doing so was much easier back then that it would be today, primarily because there weren’t that many cryptocurrencies around at that time.

Reading through the book certainly provides some interesting insights. All of the information needs to be taken in stride, however. That said, it serves as a good warning for those who rely on “influencers” and “trade groups” for making money with crypto assets. There is a certain type of predatory behavior that hasn’t changed in the slightest since 2013.

Not Everything Ends Well

Pump-and-dump schemes have become far too common in the world of altcoins. Wolong’s story shows how bad things went for those who blindly put their fate in his calls. After all, the only one really benefiting from these DOGE pumps was Wolong himself. He made a lot of BTC in the process, although he may have helped a few people earn good returns as well.

After taking his leave from DOGE, the curious character started pumping and dumping several altcoins. He even participated in the creation of Pandacoin, albeit that effort fell short very quickly.

No one knows if this individual is still around today, or what his next move may be. His legacy will live on forever, both as a memory and a warning for anyone looking to get rich quickly with the “help” of others.

There is a Twitter account which is allegedly associated with this trader. Whether it is the real Wolong or someone else entirely, will always be subject to speculation. 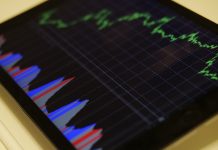