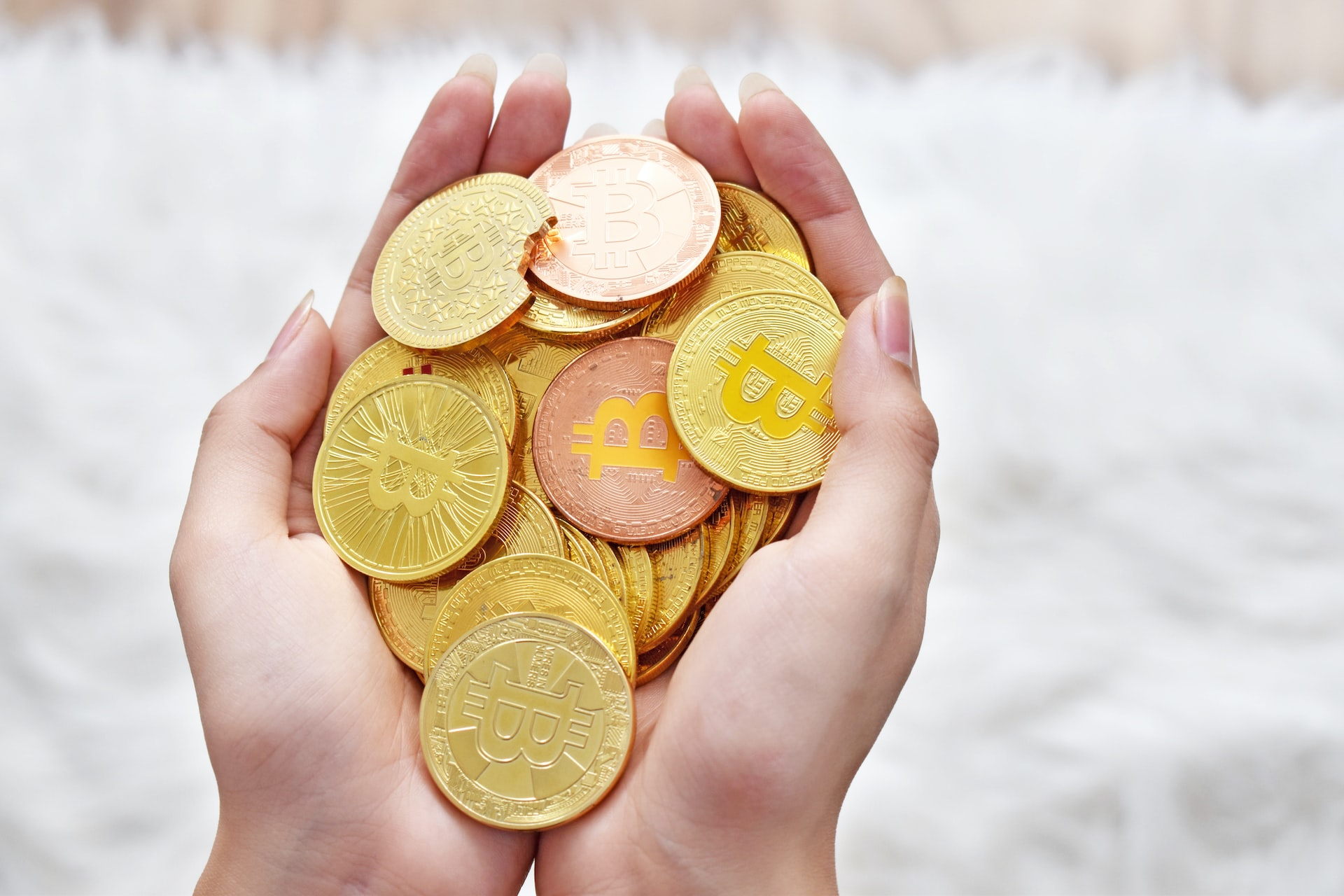 Cryptos are a big deal. You’ve probably heard of them and may have even heard people talking about cryptocurrency. But what is it? Where did this new form of money come from? And why should you care? Here’s everything you need to know about cryptos:

Cryptos are a new kind of currency.

Cryptos are a new kind of currency. They’re digital, and one can trade them with minimal fees.

Crypto is short for cryptocurrency, which means that a government or central bank does not back it. Instead, the value of cryptos comes from the number of people that use them as payment. That makes them similar to gold in many ways (but also very different).

Cryptocurrency is a digital currency that relies on cryptography to create, manage and verify transactions in the network. In cryptocurrency networks, it is used to exchange value between people or pay for goods or services.

Cryptocurrencies are not legal tender in most countries, but they can be exchanged as payment methods like other currencies, such as the U.S. dollar or Japanese yen.

A cryptocurrency is a medium of exchange like regular currencies such as USD and EURO that the general public accepts.

The leading cryptocurrency is bitcoin

Bitcoin is the most popular cryptocurrency, with a market capitalization of over $400 billion. Bitcoin was created in 2009 and has been around since then, growing in popularity and price in the years since.

Bitcoin is a digital currency—it’s not backed by anyone or anything other than itself. It also operates on a decentralized network, so no one entity controls it (like a government or central bank).

Bitcoin isn’t anonymous. You can view every Bitcoin transaction publicly on the blockchain—the public ledger of all bitcoin transactions. As a result, it makes it easy for law enforcement to track suspect transactions and build cases against criminals who use bitcoin as part of their operations.

Any country or authority doesn’t regulate Bitcoin. It would be best if you took responsibility for protecting yourself from fraud when dealing with cryptocurrencies. They aren’t protected by any laws or regulations governing financial institutions like banks do with fiat currencies like dollars or euros.

Cryptos can be volatile.

Cryptocurrencies are traded on the market, and their prices can fluctuate wildly. The price of any given coin is determined by supply and demand. When a cryptocurrency is listed on a significant exchange like Binance, it can receive a lot more attention from buyers and sellers. That drives the price up. In other words, news about the coin or its developers (good or bad) will affect its value as well.

The availability of coins also plays a role in pricing. Some cryptos are limited by design, while others have no limitations (which means they’ll see more significant fluctuations in value).

For example, Bitcoin is capped at 21 million units, although not all of those are in circulation yet. Ethereum has no cap but plans for one when it gets closer to its final stage of development. So these numbers may change over time – although unlikely in Bitcoin’s case due to its hard supply cap.

No central governing body, bank, or government controls the value of cryptocurrencies. As a result, it makes them relatively immune to economic downturns, inflation, and devaluation.

Cryptocurrencies are not controlled by a single individual or group of individuals. Instead, they’re owned by everyone who owns them—and no one can take them away from you unless you willingly give them up (or lose access to your wallet).

Finally, cryptocurrencies aren’t controlled by any one company or organization. Instead, they exist in a distributed network of computers worldwide called the blockchain.

Cryptos aren’t backed by a government or central bank

It’s an important distinction because no institution or authority regulates cryptos. Furthermore, this decentralization makes them appealing to many people who don’t trust the government or other large institutions to keep their money safe.

There are also no physical assets backing cryptos, so there is no paper money to print or mint and spend into circulation as supply increases (like gold) or decreases (like cash).

Cryptos are a big deal now, but may not be the future of money

Cryptocurrencies may not be the future of money because they lack the qualities that make traditional currencies work well as money. The main reason why most people use dollars instead of gold is that dollars are more widely accepted than gold. Therefore, you can buy more stuff with them.

Cryptocurrencies are a hot topic right now. But they’re also complicated, so it’s easy for people to get confused about what they are.

And it’s not just the average person who’s confused! Even some of the most prominent experts in the world can’t agree on whether cryptocurrencies will survive long-term or not!

So even though we may not know exactly where this technology is headed, we know one thing: Cryptos are here to stay.