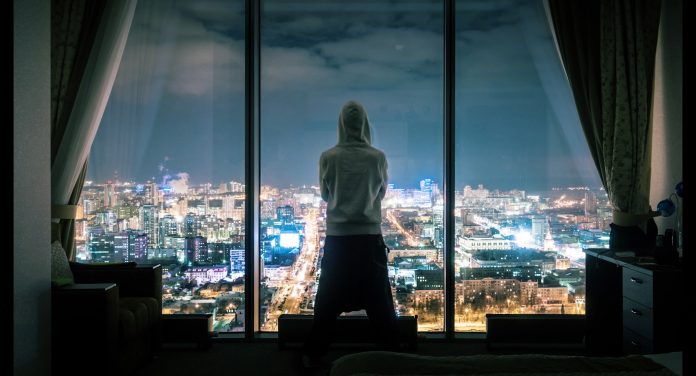 A fair few Bitcoin documentaries have been made over the years. Some are more successful than others, which is only to be expected. Cryptopia – not the defunct exchange –  is a great documentary that discusses Bitcoin, but also blockchain technology, and the future of the internet.

Trying to explain Bitcoin to someone who doesn’t know ir, or doesn’t care about it, will always be a daunting task. Ensuring the message is received well is another hurdle to overcome. Cryptopia nails it on both fronts. Explaining why Bitcoin exists is not easy, but the documentary conveys the message in a clear and concise way. There is even a great analogy to explain how the entire Bitcoin process works, without going into too many technical details.

Even someone who doesn’t care too much about Bitcoin will see merit in this explanation. This documentary isn’t necessarily designed to turn non-believers into Bitcoin maximalists. Instead, it tries to plant a seed of curiosity into viewers’ brains. Whether the world needs Bitcoin or not, is irrelevant. Knowing why it exists, and what it can provide to the world, is far more important.

For quite some time now, there has been ample talk of how blockchain technology will transform the world. A bold claim, yet it hasn’t come true yet. Part of this “failure” can be attributed to the limits of current blockchain systems. Both public and private chains have their own advantages and drawbacks. There is no “cookie cutter” solution in this industry, but that doesn’t make it any less exciting.

By watching Cryptopia, viewers will gain insights into why Ethereum was created. They will also see a glimpse of other solutions leveraging blockchain for specific purposes. Whether it is file storage, providing renewable energy to the power grid, or anything else, the options remain limitless. Once again, Cryptopia ensures everything is explained in a simple way, yet one that anyone can identify with.

The different blockchains also put an interesting spin on the concept of altcoins. Several experts weigh in on what differentiates a shitcoin – not to be confused with the $hitcoin book – from altcoins that may have a future. Building an ecosystem to drive value is crucial to succeed.

Future Implications for the Internet

The popularity increase of Bitcoin and blockchain have not gone by unnoticed. In fact, they may impact the internet as people know it today in many different ways. It is for this reason there is plenty of opposition among policy makers. Instead of letting Bitcoin and blockchain be free, they want to control it in one way or another. .

However, Bitcoin and blockchain are very similar to the internet in the early stages. Finding the “killer app” will not be easy. Once that hurdle has been overcome, however, the floodgates will open automatically. Cryptopia doesn’t sell any dreams or utopian future in this regard. It simply offers an overview of what the future may hold.

Thanks to the Cryptopia team, we were able to watch this great documentary slightly ahead of its release on Amazon. It is an educational documentary that caters to both believers and non-believers.

Whether one is in it for the money, the technology, or simply to be part of something bigger, Cryptopia will provide that necessary spark to take the plunge. It is a great piece of content to grow the Bitcoin and blockchain community on a global scale. 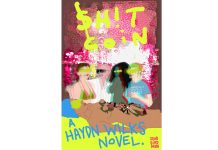 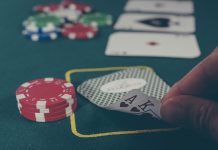 CryptoGames – Get an insight into a casino world of mesmerizing games, lucrative promotions and entertaining wagering contests 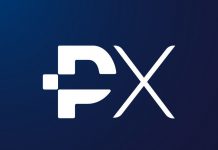 PrimeXBT Raises the bar For Margin Trading and Rewarding Traders

Ocean Protocol Will “Hard Fork” its Smart Contract due to the...

As was to be expected in the DeFi space, true colors are being shown left, right, and center. Ocean Protocol has decided to "pause"...