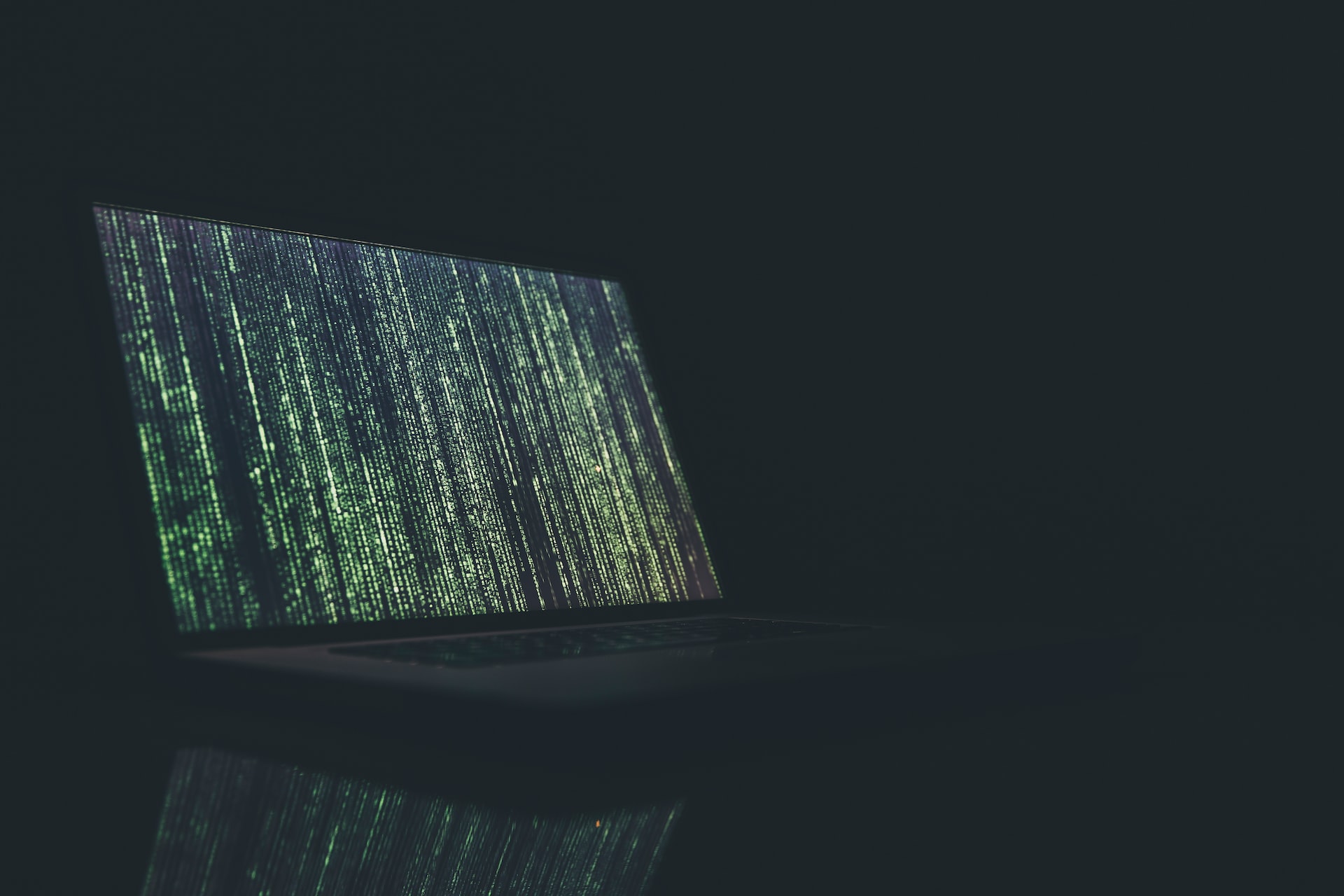 There are many possible scenarios in which cryptographic ring signatures would be required. Below are some examples most people might encounter in their daily lives:
1. Cryptographic ring signatures can be used to sign messages on behalf of a group of individuals. For example, such a scenario could be used to sign a joint letter from a group of friends or colleagues.
2. Another use case is to sign documents, contracts, or other agreements on behalf of a group. That could be used to sign a contract on behalf of a team of workers, among other concepts.
3. One can use cryptographic ring signatures to create digital signatures for financial transactions. One potential application is to sign a transaction involving multiple parties.
4. Leveraging this technology to create secure identities for online users is worth exploring. For example, it could help establish a secure identity for a user on a social networking site.
5. Finally, users can also use ring signatures to share files or other information anonymously. That transforms the narrative regarding sharing a sensitive document with a group of people anonymously.

A Solid Technology In Cryptocurrency

Cryptographic ring signatures are used by a number of different cryptocurrencies, including Monero, Bytecoin, and Dash. They offer a number of advantages over traditional signatures, including improved security and anonymity.
Overall, cryptographic ring signatures offer a number of benefits over traditional signatures. They are more secure and provide better anonymity for users. However, they come at the cost of increased computational power and are only as strong as the weakest link in the group. 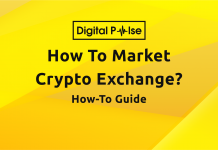