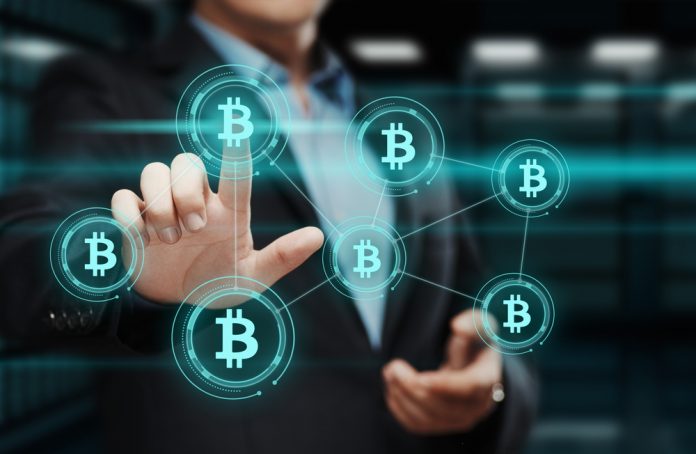 Not a day goes by without some intriguing development affecting the cryptocurrency industry. African nations are often relatively quiet on this front. Although Bitcoin can make a positive impact across that continent, not all governments want to give it a fair chance. That is unfortunate, but also completely to be expected.

It is rather interesting to see how governments still oppose Bitcoin and similar currencies in 2019. While crypto doesn’t have the best reputation by any means, completely banning the trading of it will only have an adverse effect. In Burundi, the government has officially banned all cryptocurrency trading this week, albeit it remains to be seen if that countermeasure will prove to be even remotely successful.

This decision comes after some people in the country lost money while trading the various cryptocurrencies. There is no word on which currencies they were, or if the people invested in fraudulent offerings. Even so, the public demand for governmental intervention, and their decision is to get rid of all trading indefinitely. Not a popular decision, but it was somewhat to be expected.

The Legal Status is Uncertain

While trading of cryptocurrencies is no longer allowed in Burundi, that doesn’t mean cryptocurrencies are no longer legal. There is a fair bit of confusion on that front. Some sources claim Bitcoin and Ethereum are now completely illegal. A government cannot prevent its citizens from owning these assets, though. Trading is one aspect of the industry, but there are many other facets which remain unchanged.

As such, it seems safe to assume citizens of Burundi can still own any cryptocurrency they see fit. Obtaining and selling these assets, however, may become slightly more difficult than before. Since none of these currencies can be traded domestically, it will be interesting to see if foreign service providers decide to tap this market in the months ahead.

This decision by the government of Burundi could have much bigger consequences over the coming years. If other regions decide to follow this lead by example, there is a genuine chance Bitcoin and altcoins will never gain any real traction in Africa. So far, none of the countries of that continent have shown much of an interest in cryptocurrency either. Keeping that in mind, it seems little – if anything at all – will change in the foreseeable future.

Banning a financial industry is never a smart idea, though. Whenever consumers are told they can’t do or have something, they will often double down on their efforts to obtain it. This is especially appealing where tools of financial freedom are concerned, such as foreign currencies, cryptocurrencies, and precious metals.  As such, this decision by the government might either backfire pretty quickly or be reversed further down the line. 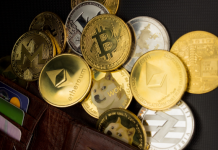 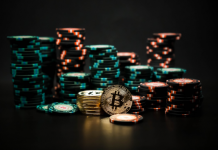 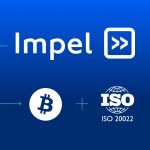