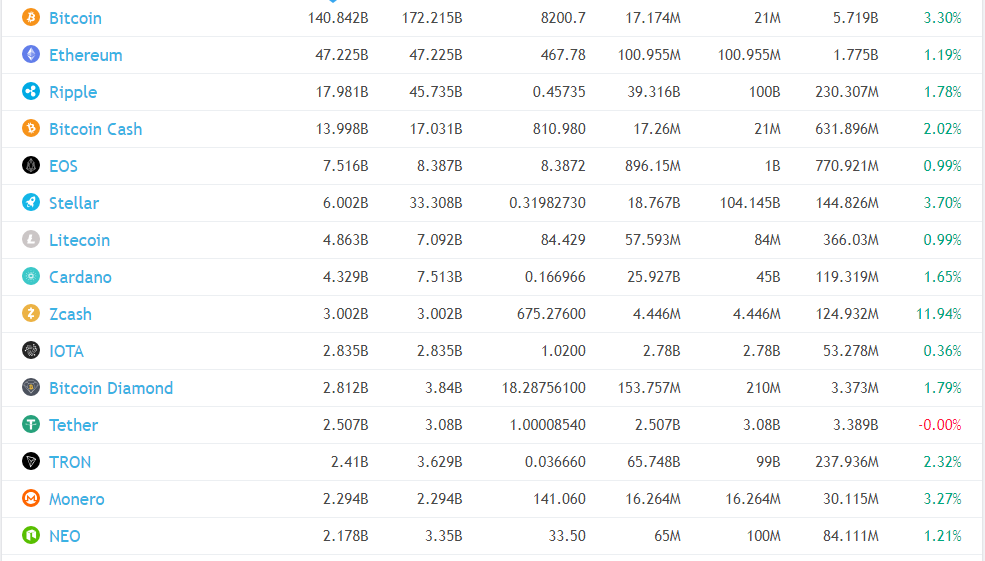 Stellar’s XLM is currently trading for about 32 cents. Though the price may be down, there appears to be fortune heading in the currency’s direction. 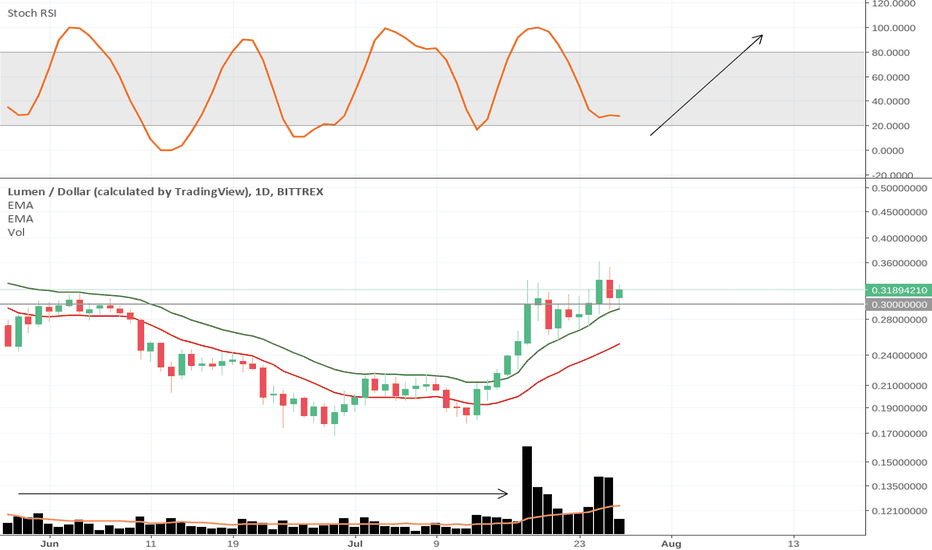 Stellar Lumens partner company SatoshiPay has announced that it’s on the verge of going public on the London Stock Exchange’s AIM, a market specifically built for growth companies. Once it begins its initial public offering (IPO), the company will have access to a growing market and an array of institutional investors.

Though unmentioned at press time, if SatoshiPay can garner newfound attention and fame in the London financial market, some of that is bound to rub off on Stellar Lumens, which currently sits among the top 20 digital coins.

Cardano is presently down to about 16 cents at the time of writing. 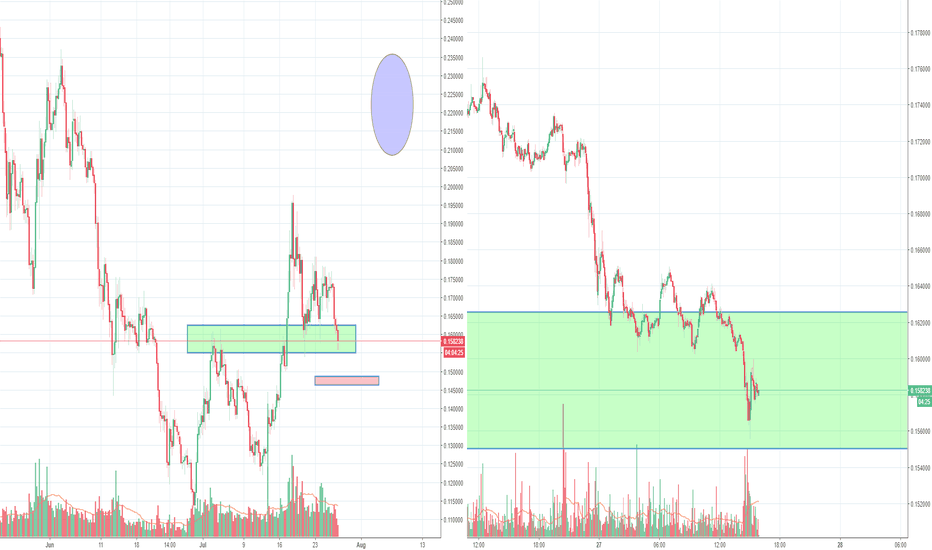 Founder and ex-Ethereum executive Charles Hoskinson says he’s on the verge of leaving Twitter. He believes the social media platform comes with a very ugly side – predominantly in the form of trolls and hatemongers – and he’s tired of dealing with the negativity.

He specifically details a conversation he had Ethereum wallet MetaMask and the time he asked the company to message him privately. The conversation took a nasty turn, and the public began to weigh in on who they believed was correct. Hoskinson commented:

“A meaningful part of the Twitter mob apparently cannot understand my point and are in instashame mode. Some of the Ethereum crowd are even digging up my time at Ethereum, claiming I did nothing or was just a promoter. This is what Twitter has become. I’m having a hard time finding anything redeemable about this platform.”

NEO is presently trading for about $33. As the 13th largest coin, NEO is allegedly facing some long-term drops in its future. Fresh selling interest has appeared as of late, and if the current price gives way or fails somehow and NEO drops to $32, the bears are slated to have a field day. 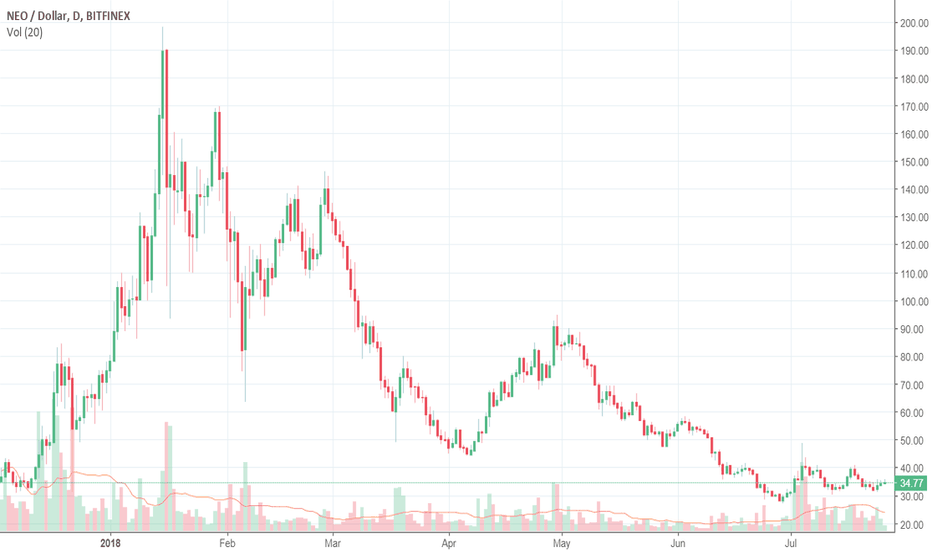 From there, we’re likely to see NEO drop to as low as $27, and a serious burst in momentum is needed if the currency is ever going to break the $40 mark.

EOS is trading for just over eight dollars, and still stands as the fifth-largest coin – a position recently held by Litecoin. 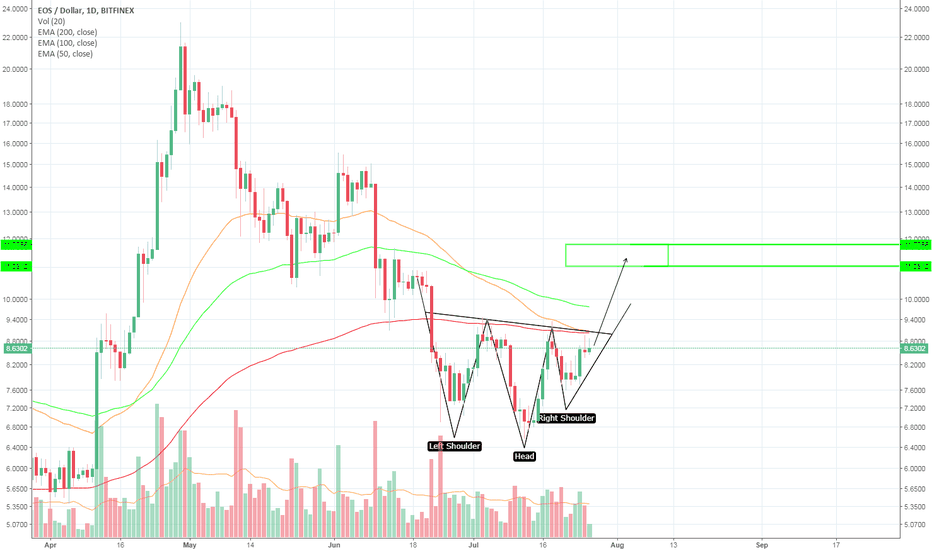 The EOS community has agreed to upgrade the RAM on the EOS network, which currently sits at 64GB. The boost should bring this figure up to 1KB per block.

However, the rules regarding RAM will remain the same. Users will be allowed to purchase and sell RAM but are forbidden from exchanging it due to EOS’ decentralized nature. 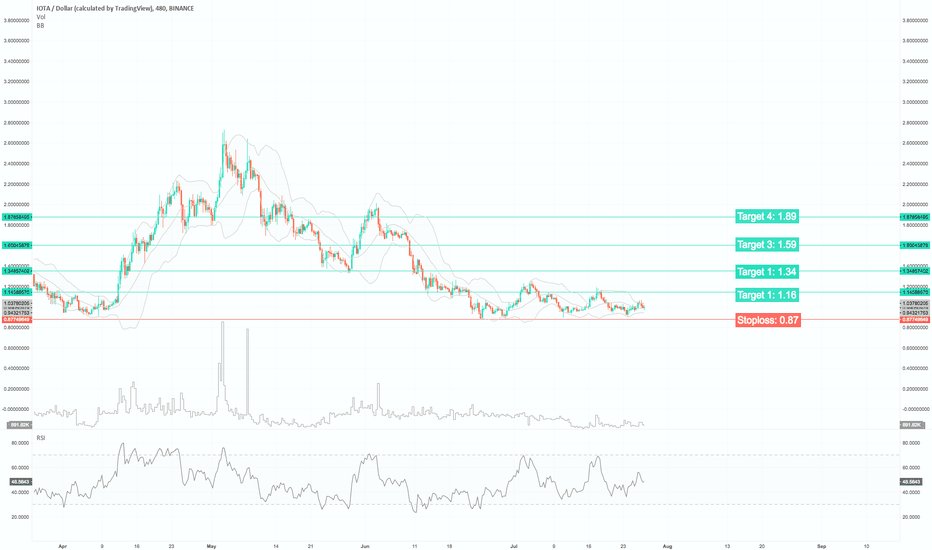 The company is now exploring Tangle-based use cases with the Audi car company’s think tank based in Berlin. Executives are also looking to build a low-level prototype and gather customer feedback.