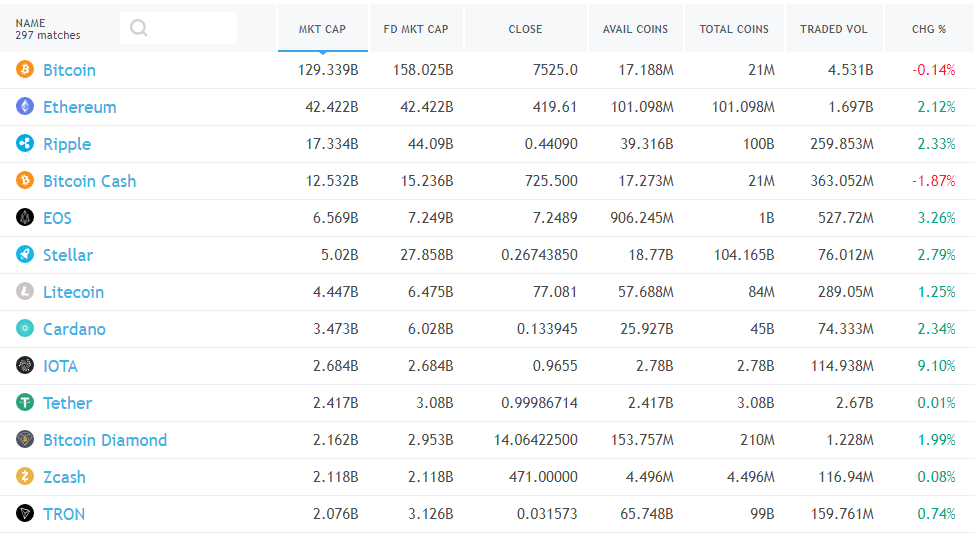 At press time, Stellar Lumens is trading for about 25 cents. 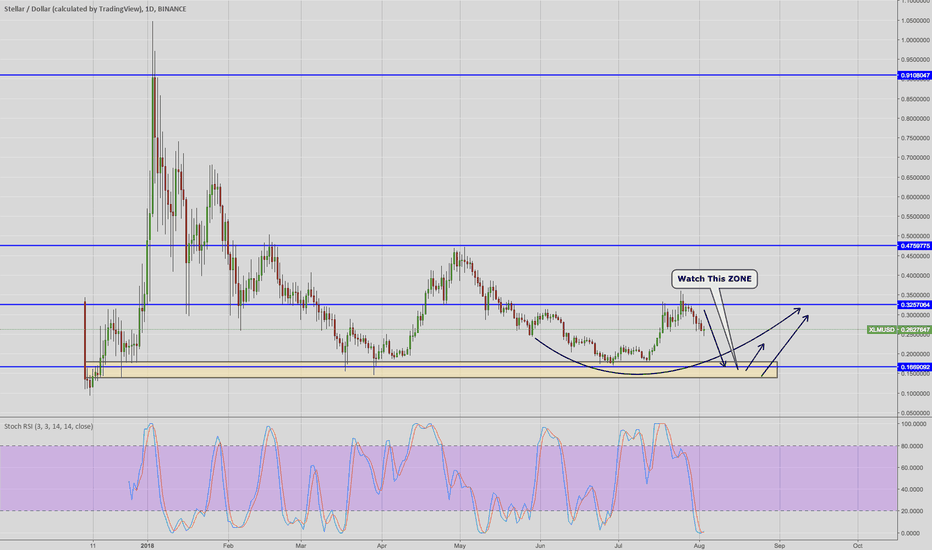 One big development surrounding Stellar is that the currency is Sharia compliant and has been approved by the Central Bank of Bahrain. An official announcement states:

“The Shariyah Review Bureau (SRB), a leading international Sharia advisory agency licensed by the Central Bank of Bahrain, has reviewed the properties and applications of Stellar, and has promulgated guidance and guidelines that enable Sharia compliant applications of Stellar technology in Islamic financial institutions.”

Stellar is now the first official cryptocurrency to garner such certification.

Cardano is trading for roughly 13 cents at the time of writing. The currency has taken a rather nasty fall and is headed straight for “bear country.” 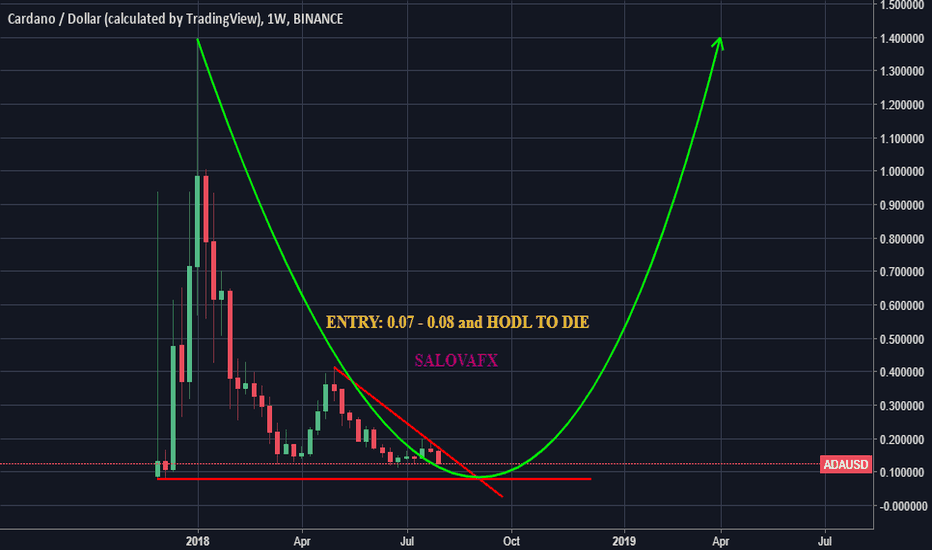 Executives of Cardano describe the currency as “a technological platform that will be capable of running financial applications currently used every day by individuals, organizations and governments all around the world.” The sentiment is that Cardano is a blockchain designed to compete with – and eventually overpower – Ethereum.

NEO is continuing its decent into nothingness, falling from the $30 range (where it was last week) to approximately $27 at press time. 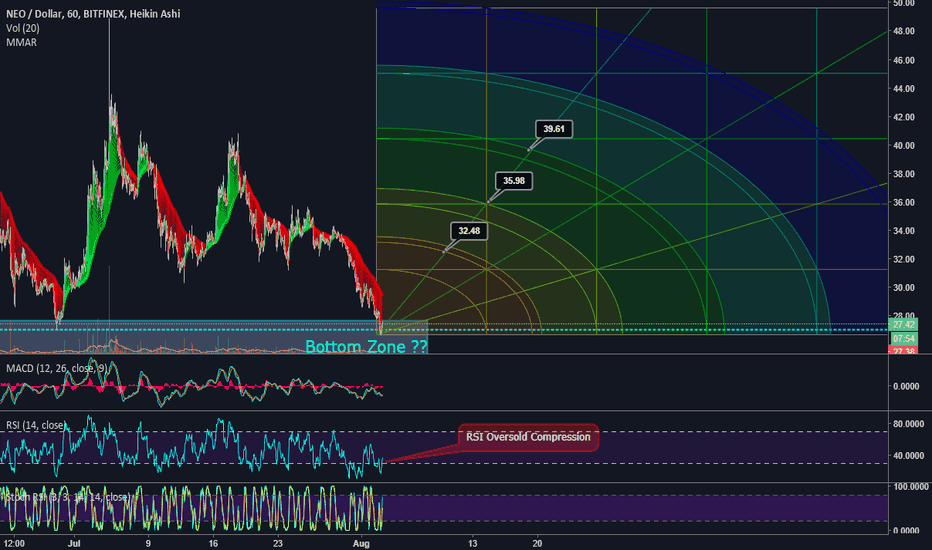 “NEO is a high-speed autonomous public chain. With more developers building layers on top of it, this added security layer will expedite the prosperity of the ecosystem. I believe NEO and CertiK’s partnership is on track to changing the course of history.”

CertiK is presently employed by government institutions given its software’s capabilities to divert hackers and malicious activity.

EOS is presently trading for about $7.19. 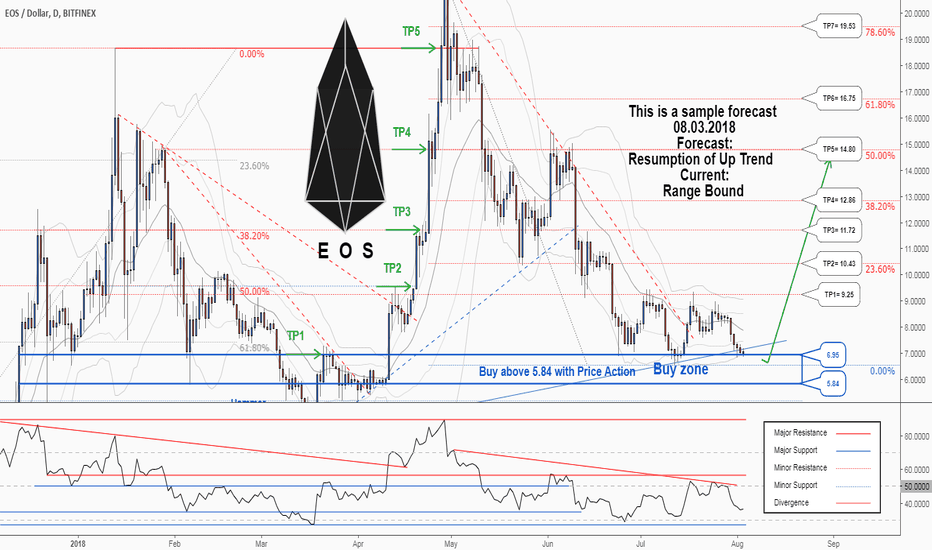 The currency is struggling for the time being, though one source is confident this could turn around soon. The recently deemed “Ethereum killer” and fifth-largest cryptocurrency by market cap may have some positive momentum gathering, which could potentially have a solid effect on similar altcoins given its position in the altcoin space. Granted EOS moves up, we may see “neighboring” forms of crypto do the same.

Overall, EOS has lost nearly two percent of its value since last week. The currency has ultimately gathered newfound strength, as this is the heaviest setback its faced since its inception. 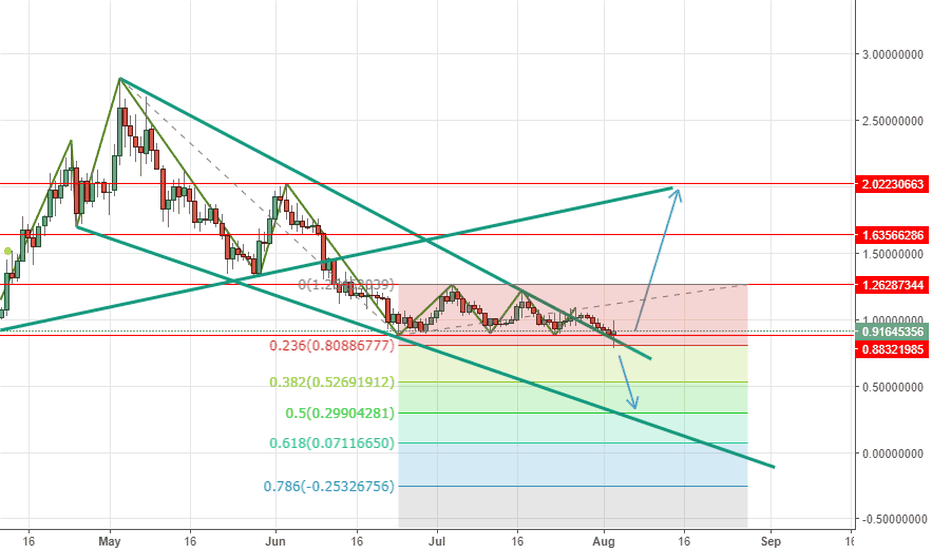 The currency recently struck a major chord in the industry after South Korea’s biggest cryptocurrency exchange Upbit announced it would be adding the asset to its trading platform. Executives of Upbit stated:

“We are confident that more exchanges and service providers will begin supporting IOTA in the coming weeks and months, leveraging the simplicity of IOTA Hub.”