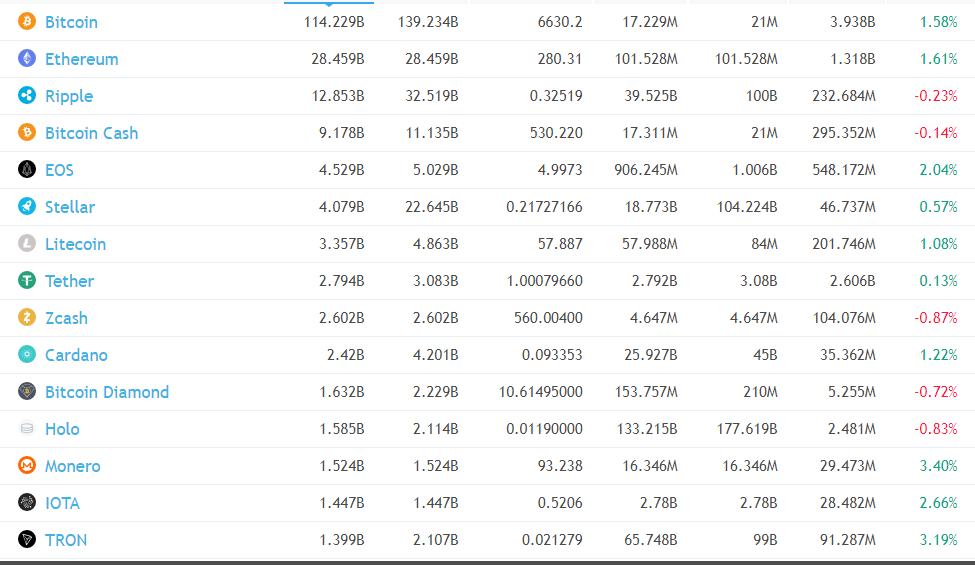 Stellar Lumens is trading for about 22 cents. 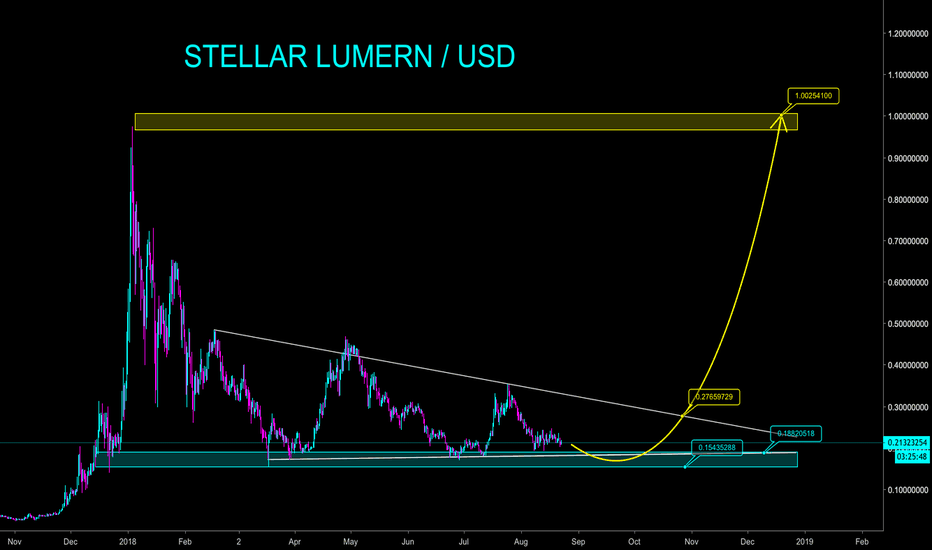 While the price may be nothing special, Stellar has recently assembled a team that is working to assist the coin garner worldwide, mass adoption. This team has now managed to move Stellar into the rank of fifth-largest cryptocurrency, a position previously held by both EOS and Litecoin.

In addition, the currency’s partnership with Shift Markets will provide more liquidity, as many of Shift’s partners say they are now interested in Stellar trades.

Cardano is presently trading for about nine cents. 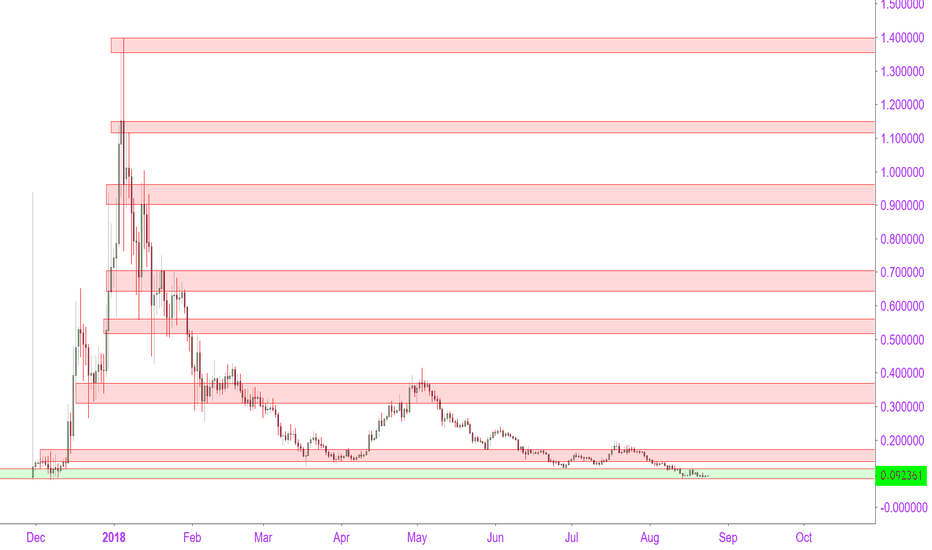 As the ninth-largest cryptocurrency by market cap, Cardano recently announced plans to develop what the team calls “Marlowe,” a new software system designed to help Cardano unseat Ethereum as the number one provider of smart contracts. Cardano has already garnered the nickname “Japanese Ethereum” for its ambitions.

“For Marlowe to be usable in practice, users need to be able to understand how contracts will behave once deployed to the blockchain, but without doing the deployment. We can do that by simulating their behavior on the chain, interactively stepping through the evaluation of a contract in a browser.”

At press time, the Chinese entity is trading for about $17. This is about one dollar less than where it stood last week. 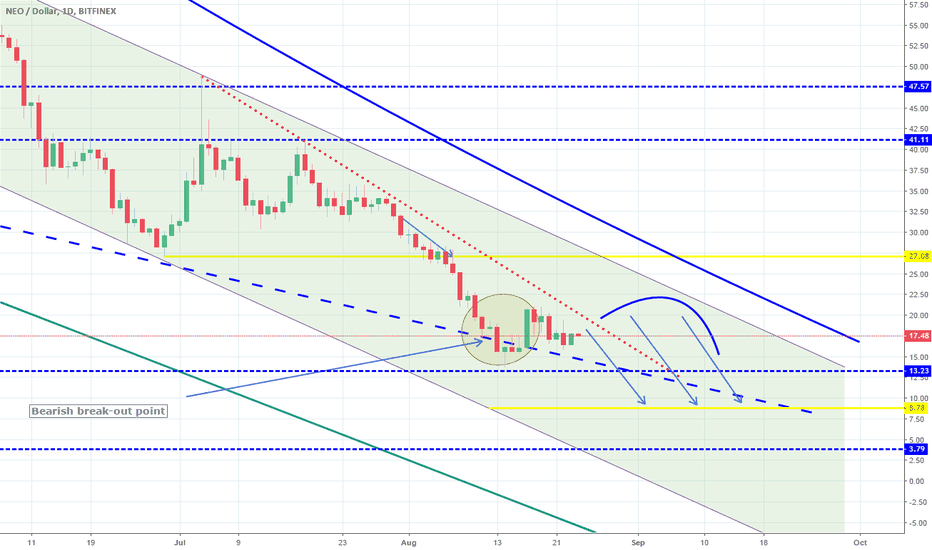 In addition, the currency’s daily trading volume has fallen big time, dropping to about $55.91 million, and NEO to BTC trades have fallen by about five percent. Some good news is that London-based publicly-traded broker IG has added several new cryptocurrencies to its trading platform, one of them being NEO. This could potentially bring newfound attention to the coin, but the problem is that IG charges very high fees, which lessens the likelihood that one will turn to IG over similar platforms.

EOS was once the fifth-highest cryptocurrency on the market. The asset had recently overtaken Litecoin for this position but has since been replaced by Stellar Lumens. 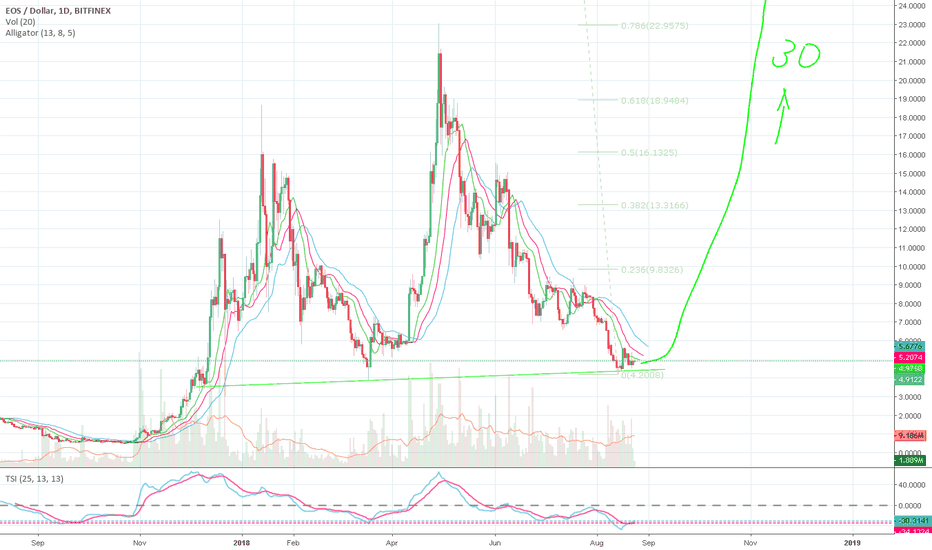 At press time, the currency is trading for just over five dollars, meaning it’s virtually unchanged since last week. However, the coin still boasts an impressive market cap of roughly $4.5 billion.

IOTA is trading for just over 50 cents, which also places it in the “unchanged” category. 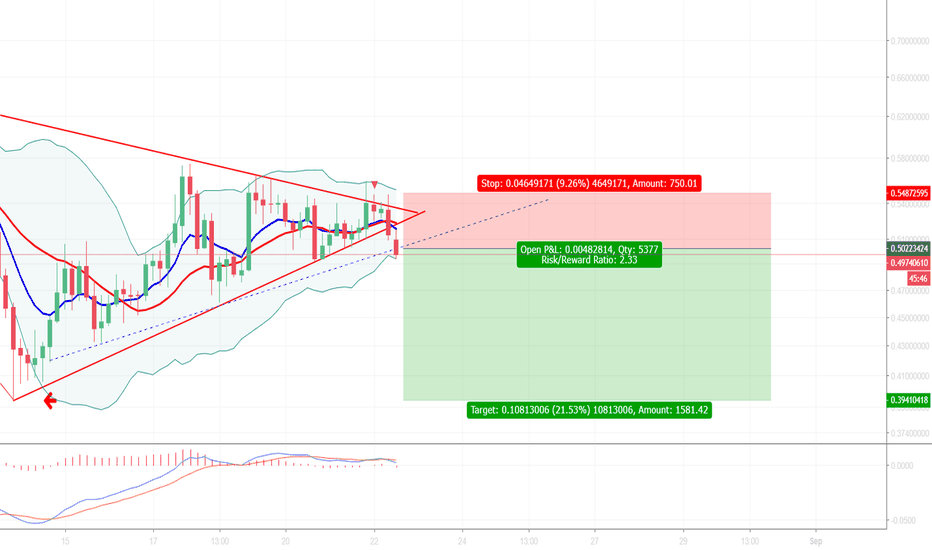 “Today, there are billions of devices that rely on the Internet of Things, and this number is growing exponentially, with millions more new sensors added every week as the planet becomes even more connected. IOTA aims to be the ‘ledger of everything’ by allowing data exchange between the sensor-equipped devices that populate IoT.”