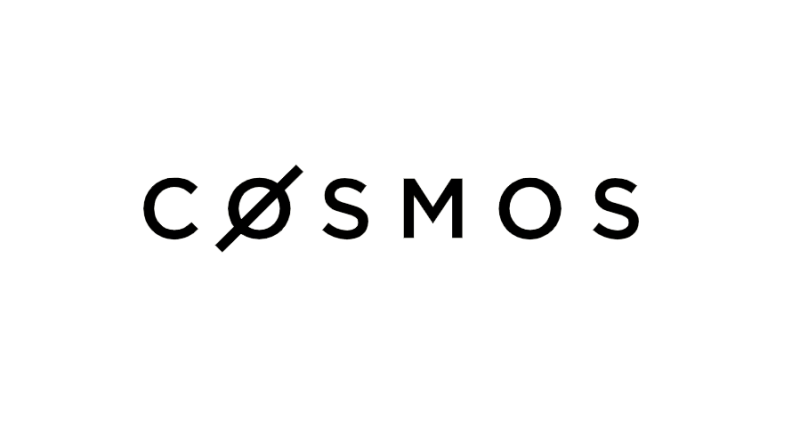 Baar, Switzerland — 18th February 2021 — Cosmos, the interoperable blockchain ecosystem, has announced the launch of Stargate, a set of upgrades that brings significant new capabilities and performance improvements to blockchains built with the Cosmos software developer kit (SDK). Among these upgrades is the highly anticipated Inter-Blockchain Communication (IBC) protocol, delivering true interoperability by allowing blockchains to talk to each other — creating a new standard for cross-blockchain coordination and exchange.

Christopher Goes, Lead Developer of the IBC protocol, commented: “For the first time ever, blockchains will be able to trustlessly connect to one another — bringing in a new era of networked blockchains, much like how TCP-IP brought in an era of networked computers. IBC will have a transformative impact on the blockchain space by creating an ecosystem of politically independent chains that can interact via trade and information exchange. Knitting together many different blockchains can form a new crypto-economic system which is more resilient, efficient, and locally sovereign.”

IBC provides the reliable backbone for a new token economy, permitting anyone globally to facilitate quick and secure exchanges across chains. The Cosmos Hub is the first blockchain to support IBC in production. Stargate makes it possible for Cosmos SDK-based blockchains to incorporate the IBC Protocol, enabling communication with other compatible blockchains, and to securely exchange data and token value across different blockchains.

Other performance improvements released with the Stargate upgrade include: support for the Protobuf serialisation format, delivering increased efficiency and ease of use to streamline the blockchain developer experience; State Sync, reducing the full-node synchronization time to less than 30 minutes; Automatic Upgrades, facilitating the upgrade process and easing migration from one version to the next, and improved Light Client security that supports detection of new classes of misbehavior, dramatically increasing client and IBC connection guarantees.

Stargate is the largest software upgrade in Cosmos’ history, and is a collaborative effort between seven distributed entities in the ecosystem. Based on decades of academic research, these teams have a shared vision to deliver an academic-based, verifiable and robust ‘Internet of Blockchains’. This collaboration was spearheaded by the Regen, Interchain GmbH, Agoric, Tendermint Inc, Akash, Informal Systems and Iqlusion teams.

Cosmos is a decentralized network of independent, scalable, and interoperable blockchains, with more than 200 projects in the Cosmos Tendermint ecosystem, 70 of which are running a mainnet. Focused on scalability and usability, Cosmos enables developers to rapidly and easily build blockchain applications. By enabling blockchains to transact with one another, Cosmos creates a network of application-specific chains, spanning user owned and operated platforms for decentralised finance (DeFi), social impact, privacy, gaming, as well as secure enterprise systems.

Ethan Buchman, Co-Founder of Cosmos, commented: “We are at the cusp of the web’s evolution into Web 3.0 and the Stargate release is making the Cosmos ‘Internet of Blockchains’ a reality. Sovereignty and interoperability are no longer mutually exclusive and we are excited to welcome people into the Cosmos ecosystem so we may build the decentralized web together.”

About the Cosmos Network:

Before the Cosmos Network, blockchains were siloed and unable to communicate with each other. They were hard to build and could only handle a small number of transactions per second. Cosmos solves these problems with a vision to build the “Internet of Blockchains.”

The Cosmos SDK is a developer-friendly, modular framework, each powered by a Byzantine Fault-Tolerant (BFT) consensus algorithm such as Tendermint Core, allowing developers to fully customize their decentralized applications and focus on business logic.

The Tendermint Core engine, which powers the Cosmos Hub, is connected to applications by a proprietary application interface that is universally compatible with other programming languages, making it easy for developers to choose a language that fits their needs. Tendermint Inc is also pioneering the concept of Inter-blockchain Communication (IBC) for interoperability, and has worked with the Thai Government, Binance, Loom, Kava, Sentinel and TruStory. https://tendermint.com/. 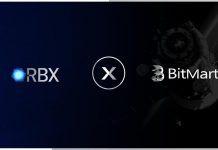