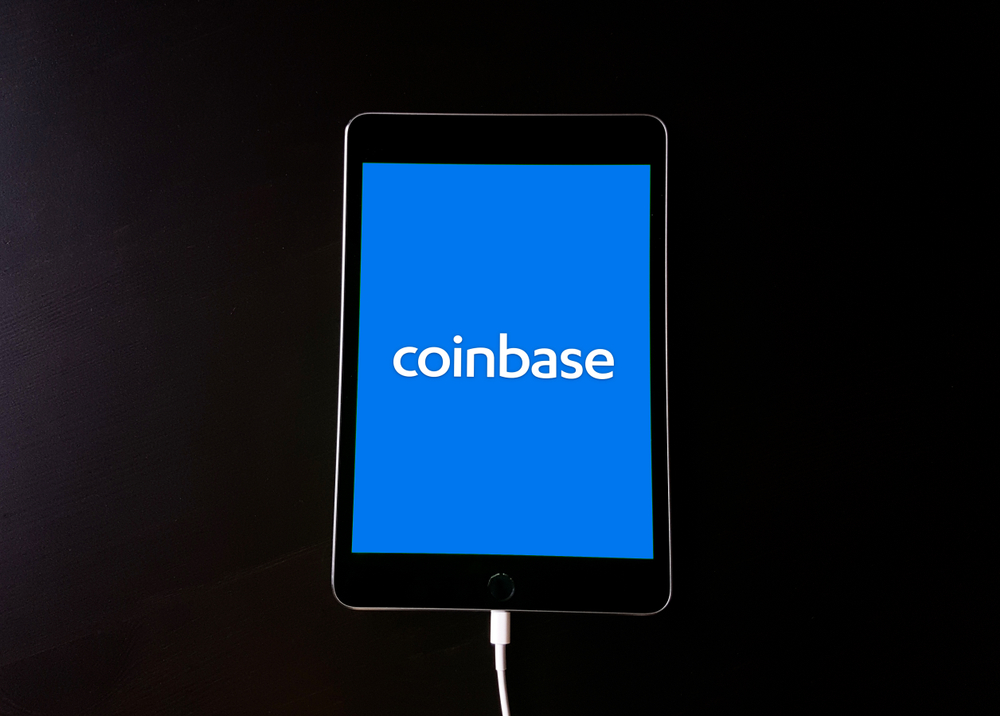 An exodus of sorts is taking place behind the scenes of Coinbase. While the company wants its employees to stay out of political and societal issues, not everyone sees it that way. Those who want to leave are given an exit package.

Coinbase Employees Have a Voice too

In this modern-day and age, anyone working for a company can seemingly not have an opinion of their own.

Particularly when it comes to political and societal issues, strict policies are being enforced.

Coinbase is the first major crypto firm to take a rather aggressive stance regarding these matters.

Employees who wish to speak out are forced into leaving the company altogether.

So far, 5% of Coinbase employees have taken the company up on this exit package offer, with more likely to follow.

One could argue that crypto companies shouldn’t meddle in political issues.

Whether that should apply to societal issues as well, is a different matter.

That is not a complete surprise, yet the fact this has to be mentioned separately confirms Coinbase has a political and societal culture regardless.

Topics like these will always be subject to debate and backlash.

As such, this recent offering by Coinbase will undoubtedly meet a fair bit of criticism too.

Employees speak for the company during business hours, but also on social media if a company name is mentioned in their profile.

Preventing any backlash due to an employee going on a Twitter rant is no unnecessary luxury either.

In the end, as long as the employees get what they want, that is all that matters.

Having Coinbase on one’s resume is always a strong selling point when looking for other jobs.