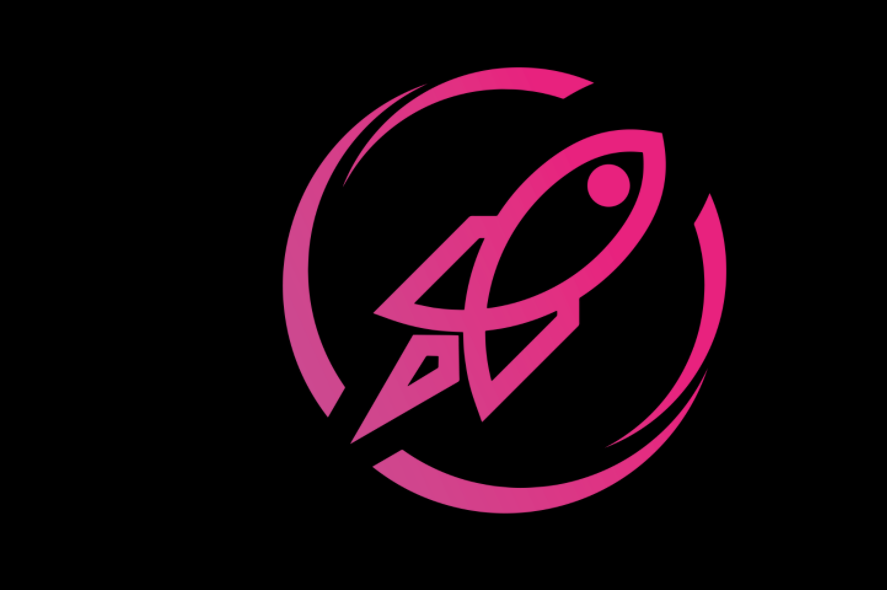 It is crucial for new and existing cryptocurrency projects to undergo code audits. Particularly when smart contracts are involved, as those can often serve as a weak spot. CluCoin, a currency launched about a week ago, has received a 100% audit report from CertiK, indicating this is a far better version of SafeMoon than the original project.

One of the primary reasons Ethereum-based currencies need an audit is the usage of smart contracts. Although a smart contract can be very powerful and help achieve decentralization, its code may not always be invulnerable. By undergoing – and paying for – a proper audit by reputable teams, developers can often figure out any issues that may be lingering in the code. Failing to do so can have catastrophic consequences for the project and anyone who invests in it.

Numerous projects – mainly during the ICO and DeFi cycles-  have encountered smart contract issues in the past. Sometimes, problems could be resolved easily. other times; investors lost millions of dollars. An audit will not always prevent anything from going wrong, yet it serves as a solid foundation to keep building and expanding existing code. Without an audit, there is no real reason to invest in a cryptocurrency project unless one favors taking significant risks.

CluCoin, a relatively new project on the market, underwent such an audit. By tapping reputable firm CertiK for this process, the CluCoin sent an important message to current and future investors. The decision to undergo an audit provides peace of mind and indicates a commitment by the developers. As this is a SafeMoon fork – a project that recently fell victim to some potential code issues – it is essential to know if these bugs are prevalent in CluCoin. That does not appear to be the case.

Unlike SafeMoon, the CluCoin team built in some extra precautions to keep investors safe. With anti-bot protection and dump limits, the price swings of CLU are far less outspoken. More importantly, every issue highlighted in SafeMoon’s audit report has been fixed. That explains why CluCoin received a 100% rating from CertiK, as only three small issues – regarding the coding language and style – were discovered and subsequently resolved.

What Comes Next For CLU?

With the audit now out in the open, current and future investors can make a well-educated decision on the project’s code. More use cases still need to be unlocked, although the donations to charitable organizations are a welcome addition. Every time someone buys or sells CLU, a share of that order is put aside for charitable causes.

After the current surged to $0.000000425 a few days ago, the market has not fully overcome the subsequent dip. That dip affects all crypto assets on the market today and is not unique to CluCoin. With prices hovering near $0.00000024 for the moment, a substantial recovery has been made since May 24. The team has also picked a winner of $500,000 in CLU, with 1/12th of the amount to be distributed to the winner every month. 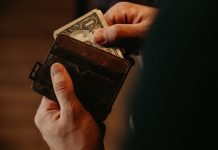 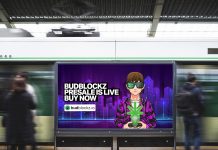