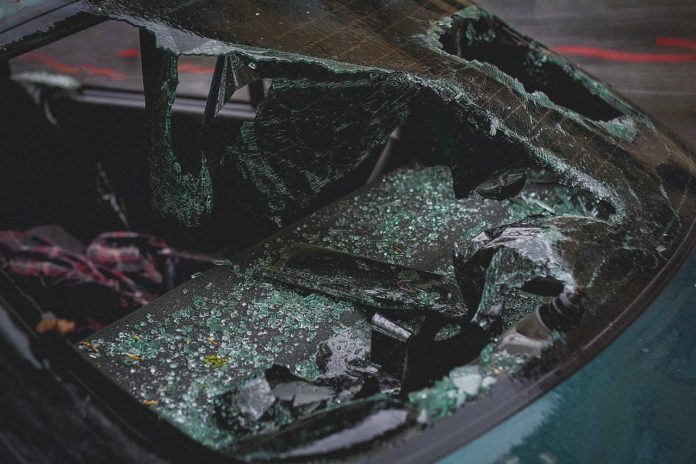 Margin lending is a very risky business, regardless of which industry it is performed in. As far as cryptocurrency margin lending is concerned, things are bound to get interesting, albeit not always for the right reasons. Users who had active margin loans on Poloniex a while ago will see a 16.2% haircut. The reason is simple: the CLAM market collapsed for no real reason.

As explained by the Poloniex team on their blog, a very odd market trend affected CLAM. For those who are not familiar with this project, it is a token which was airdropped to Bitcoin holders quite some time ago. It is also one of the few currencies with active margin lending support on Poloniex, at least at that time. The popularity of this market should never be underestimated, as odd as that might sound.

On May 26, it seems the CLAM market simply collapsed in rapid fashion. While bear trends in the altcoin sector are nothing new under the sun, this downward spike had a negative side effect. It caused a lot of margin loans to default  As such, nearly 1,800 Bitcoin worth of margin lending funds have been ‘lost” due to this market incident. A very steep loss which will have to be compensated in one way or another. That is, as usual, much easier said than done.

It has to be said, there is a lot more going on behind the scenes. Poloniex keeps a common BTC margin lending pool which is spread out across all different markets. As such, if a major market loss were to affect one of those markets – even if it is not Bitcoin itself – all users will have to pay the price for making up the difference. It is a very harsh and unpopular decision by the company, albeit margin lenders should always be aware of the risks they engage in.

Because the CLAM market was not too liquid at the time, the automatic liquidations of margin positions were not triggered as normal. Additionally, a vast chunk of the lending pool was collateralized in CLAM, creating a double dip for borrowers. This also means some of Poloniex’ borrowers could never repay their loans, as their remaining balance would be vastly insufficient. The discrepancy creates a problem for everyone, in the eyes of the company.

Rather than addressing this loss with their own funds, Poloniex – owned by Circle – took an entirely different approach. As of yesterday, all active BTC loans were reduced by 16.202% accordingly. Everyone who defaulted on their loan had their account frozen. This position will not change until the user repays the outstanding loan. How they are supposed to do that, or whether Poloniex will effectively enforce this, is a different matter altogether.

Granted, overcoming a 1,800 Bitcoin deficit is not an easy feat for any exchange or trading platform. Poloniex is no longer the popular platform it was a few years ago, albeit that should not serve as an excuse. While the company claims just 0.4% of all users are impacted by this decision, it is a decision which will undoubtedly create plenty of controversy moving forward. Having one’s balance reduced automatically for something that isn’t one’s own fault is very controversial, for obvious reasons.

It is always interesting to see how exchanges decide to move on from these types of incidents. In the case of Poloniex, the current plan of action is to “pursue the defaulted borrowers and ensure they repay the loans”. Those recovered funds will then be used to repay affected lenders. A viable proposal which might prove a lot more difficult to put into action. After all,  cryptocurrencies are a very different matter when it comes to incidents like these.

Additionally, it seems Poloniex will effectively remove four margin trading markets. That includes CLAM, but also BitShares, Factom, and Maidsafe. Additionally, margin markets will be put under extra risk surveillance to automatically disable trading if needed. While both of these efforts are commendable, one could also wonder why additional measures were not taken in advance. After all, it was seemingly a matter of time until something along these lines took place. 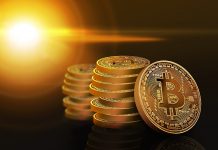 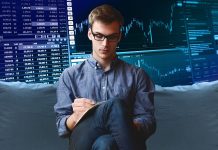