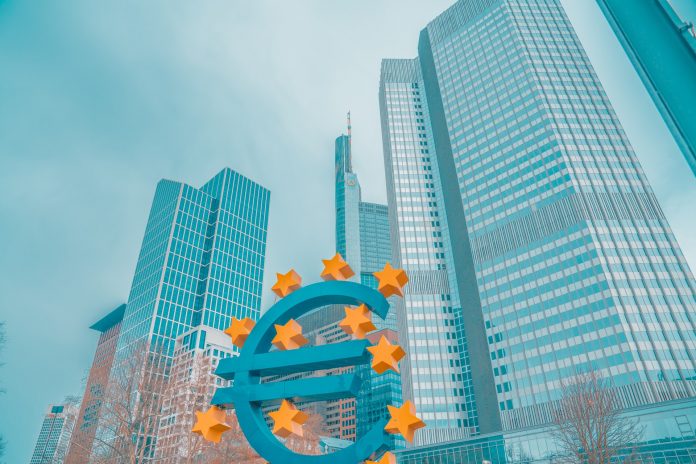 For quite some time now, there have been talks about central bank digital currencies. One such venture seems to focus on creating a digital euro. Surprisingly, this concept has now received indirect support from Christine Lagarde.

Will the Digital Euro Enter the Next Stage? 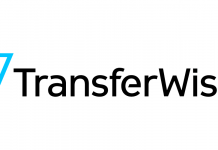 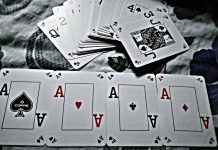 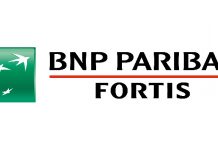