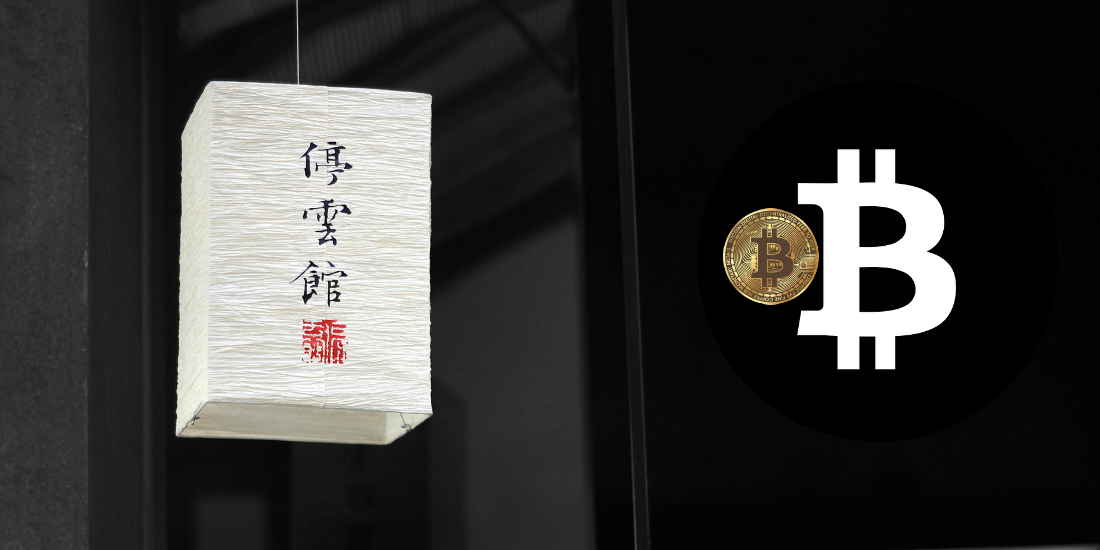 While China is clearly not a fan of digital currencies, the Asian powerhouse has big hopes for blockchain technology, artificial intelligence, IoT and quantum computing in the coming future.

Blockchain, AI, and IoT Is the Future

Chinese President Xi Jinping recently spoke at a gathering where he referred to blockchain as a modern technological ‘breakthrough’.

In his statement, the President said that:

Xi’s speech also laid strong emphasis on China’s need to actively focus on technological evolution as he believes this will help the country become a premier hub for science and digital innovation— thereby bringing about sustainable economic growth as well.

“Since entering the 21st century, global science and technological innovation has entered into an unprecedented period of intensive activity. A new round of scientific and industrial revolution is reconstructing the global innovation map and reshaping the global economic structure.”

For those who might not be aware, the Chinese government has banned all Initial Coin Offerings as well as prohibited the trade of cryptocurrencies. This has forced numerous exchanges to move abroad but despite this stance, Beijing seems enthusiastic about blockchain technology.

Throughout the country, numerous blockchain-based start-ups have partnered with government administration agencies to provide them with innovative technological solutions. Additionally, the Chinese Government has also released a white paper regarding the blockchain industry and even talked about blockchain in the State Council’s Five-Year Economic Plan that was released back in 2016.