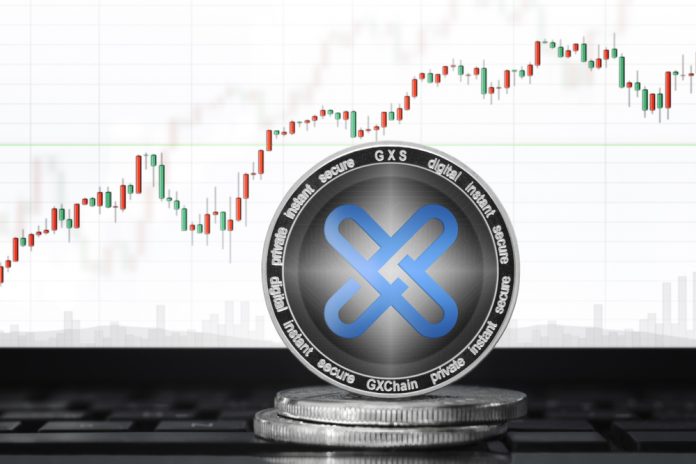 In the cryptocurrency world, there are multiple business models to raise funds. Some of those are far more controversial than others, for obvious reasons. Although it has not been officially confirmed, it would appear the GXChain project is in some sort of trouble. Despite successfully completing its initial coin offering, the company’s offices are seemingly closed by the Chinese police.

What is Going on With GXCHain?

It is somewhat uncommon to see companies who raise funds through an ICO have actual offices. More specifically, most of the projects raising money through such methods sold nothing but hot air. On paper, that can still lead to a viable business model. For investors, however, it looks anything but professional. In the case of GXChain, the team effectively has offices in China, albeit there seems to be something amiss at this time.

To be more specific, it would appear the GXChain offices in China are now closed, for some unknown reason. The front doors of the office have been sealed, although there is some confusion as to what is going on right now. Local sources claim this is a measure by the Chinese police. It is a well-known factor the Chinese government doesn’t take too kindly to cryptocurrency projects and companies. That situation won’t necessarily change in the near future either.

A Legitimate Company or not?

For all intents and purposes, there has never been any indication the GXChain team would pull an exit scam or something along those lines. Instead, they have been working hard on building a new blockchain infrastructure, and made some headlines while doing so as well. As such, the current shut down by the police – assuming that is the real reason – seems to make very little sense. Unless something has gone seriously wrong, there is no reason why the governments would scrutinize this company.

During the initial coin offering, the GXChain team raised several million. At its peak, during the 2017 crypto craze, the market cap of GXChain surpassed $600m. Although those numbers have decreased significantly these days, one has to wonder if the project can rebound at some point in the future. Even if the offices would be opened back up, there seems to be some lasting damage done to the company’s PR image. That is something that can be rectified with ease, albeit it may take a lot of time and effort to do so.

Regardless of what the reason for this debacle may be, it does send a strong message to the cryptocurrency and blockchain industry as a whole. China is not the most welcoming nation for either industry, nor will it ever be. That in itself is rather problematic in its own regard. At the same time, one could easily argue both industries have moved well past what China may or may not like in 2019. As such, there does not appear to be any forthcoming repercussions because of the GXChain incident. For the project itself, it remains to be seen what the future holds. The project’s Twitter account is still going strong.