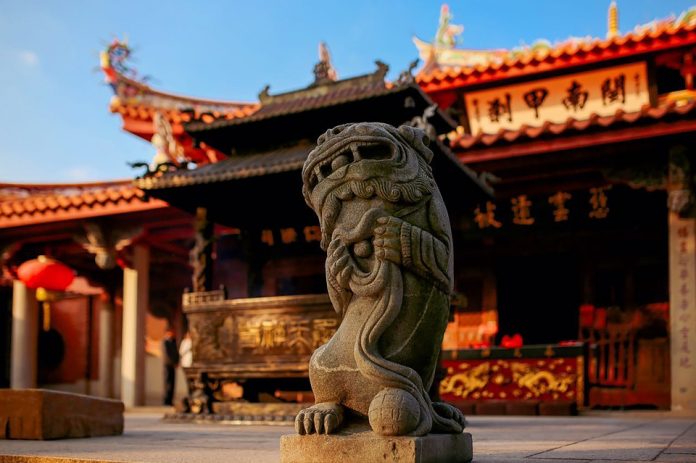 The Great Firewall of China has sparked numerous debates since its inception. While this artificial blockade is most commonly used to prevent the spreading of misinformation, it is also a clear example of online censorship. In a new move, the Great Firewall has begun blocking foreign news sites, which raises a lot of questions.

Over the past few years, several dozen websites have fallen victim to China’s Great Firewall. It is a public secret the Chinese government wants to control which information users can access at all times. Several efforts have been launched to bypass this blockade, primarily through VPNs. However, it is now illegal to offer VPN services unless one is officially licensed by the government. Even then, not all of the internet is accessible, for obvious reasons.

In the most recent turn of events, Chinese officials have decided to expand upon their list of blacklisted websites. That list now includes The Washington Post and The Guardian. While one would understand the decision to block TWP due to the current political climate, The Guardian appears to be a different matter altogether. Both platforms were two of the few English-language news outlets still accessible in China as of today.

One possible reason for this rash decision is the upcoming anniversary of the Tiananmen Square incident. Blocking these news websites appears to be part of an ongoing effort to prohibit the sharing of keywords or pictures related to this event. WeChat users won’t be able to do so either, which further shows how “free” the internet is in this country.

The bigger question is how long this blockade will remain in place. Considering how Wikipedia is also blocked by the Great Firewall, there may be no recourse whatsoever. A very uneasy situation remains in place, primarily because this decision was not announced prior to going into effect. It also appears this may not be the last sudden blockade introduced by Chinese officials either.

It is not uncommon for Chinese officials to not communicate about these decisions. By openly going after the remaining English-written newspapers, a very interesting albeit worrisome tone has been set at a crucial time. Restrictions like these can be loosened and tightened on demand, thus it is certainly possible these platforms will become accessible one the incident’s anniversary is over and people have moved on with their lives again.

In the end, decisions like these will not necessarily impact the rest of the world. It is unfortunate measures like these are still taken in this modern day and age, albeit it hardly shocks the world. After all China’s bans have become so common, it is almost no longer worth batting an eye over. However, precedents like these are rather troublesome when looking at the bigger picture, especially without proper communication to justify these actions. 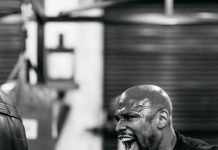