Not too much is known about the digital yuan at this time.

There are, however, plenty of rumor and speculation floating around.

According to the PBoC, the development of the central bank digital currency is progressing as planned.

This development cycle will continue well into 2020, as more research is required before the project’s finalization.

No official launch date has been offered as of yet, but that isn’t too surprising.

Given how the PBoC is one of the first banks to pursue this option, it needs to set a high standard.

Other institutions mull the issuance of their own central bank digital currency as well.

There is also the looming threat of Facebook’s Libra.

While that project meets a lot of criticism, it also causes plenty of concern.

The Libra is very different from a central bank digital currency.

It is not like bitcoin either, however, creating a brand new asset class in the process.

For now, it remains to be seen if and when China forged ahead with its CBDC.

With no official launch date being announced, there is a chance this digital yuan won’t launch until late 2020 or early 2021. 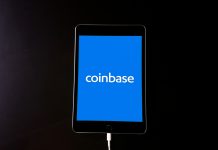 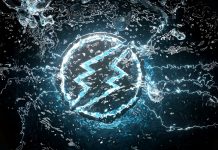