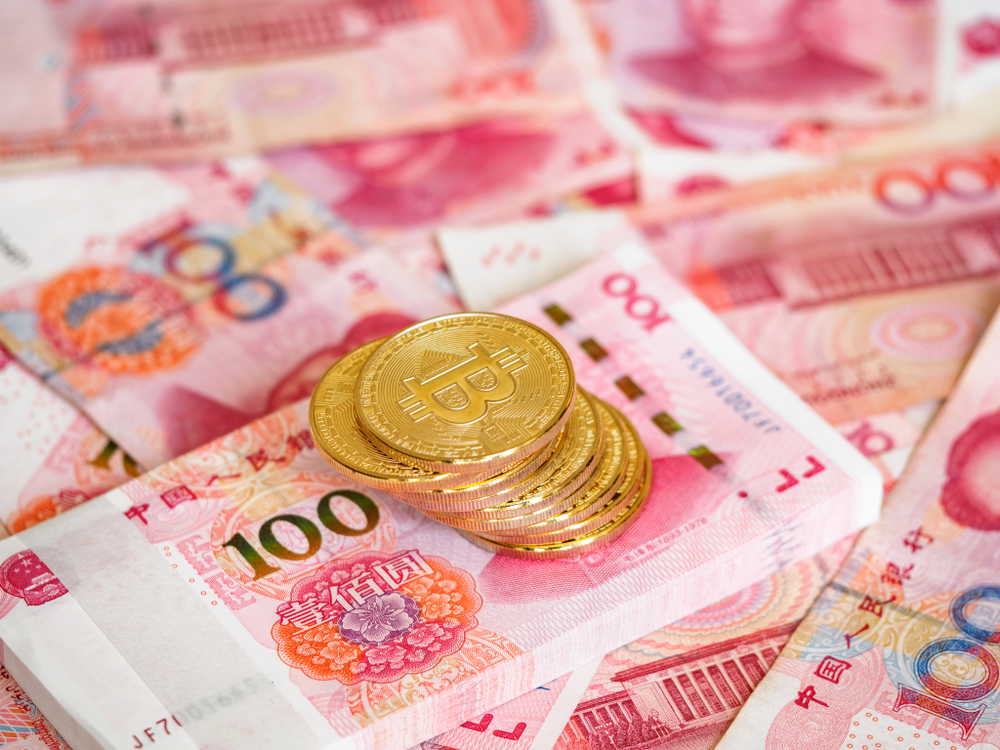 It is not entirely surprising to learn governments are looking for ways to rival cryptocurrencies. In the US, that venture is known as FedCoin, a project which may come to life sooner than expected. It did not take long for China to respond, as it now seems that the country wants to replace traditional cash as well.

A country as large as China tries to lead in terms of financial innovation. In this modern day and age, that is always easier said than done. The current geopolitical climate between this nation, the US, and even the EU have not allowed for much innovation in recent years. That said, the government still has a few projects it keeps under wraps, just in case they could become useful sooner or later.

One of those plans comes in the form of replacing the use of cash in the country. In this internet age, digital transactions – as well as mobile payments – continue to gain traction at an exponential rate. China is also home to some of the world’s leading technology firms, thus it would make sense to explore some form of digital currency as well. Not much is known about the project just yet, but it appears the desire to issue such a currency has been sparked in lieu of the recent Libra and FedCoin rumors.

It is safe to say whatever China has planned for digital money will be completely different from cryptocurrencies such as bitcoin. This project will serve as an e-currency issued by the state. It can give the government more control over the monetary aspect of the country. Additionally, it would give them a lot more information as to how citizens spend their earnings. In terms of fighting crime and dealing with illicit money streams, that can be a powerful tool.

On the other hand, there will be plenty of spying going on as to how consumers orchestrate their finances as well. That is the biggest downside to any form of centralized money, whether it is physical or digital. There will always be parties who know everything about the people who use their currency, either for better or worse.  For the average consumer, and even most corporations, that is not a positive trait whatsoever.

One could argue Facebook’s Libra would not affect China’s economy in the slightest. That is certainly true, yet the government has taken exception to this project. Not only is Facebook not interested in using the yuan in its basket of reserve currencies, but it would be another “American currency” potentially gaining global traction. While Facebook is officially blocked in China, its Libra could revolutionize the global financial system. As such, this nation would be left out and risk falling behind.