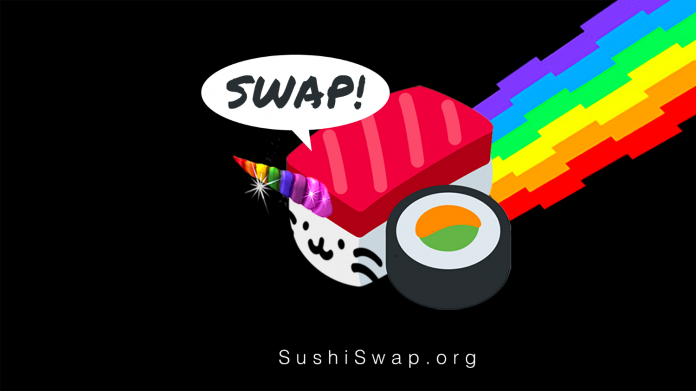 There has been a lot of drama on social media regarding SushiSwap. After the developer bailed with the dev share funds, people assumed the project would die. A successful migration and Chef Nomi returning the funds have suddenly cast a different glance on this project. 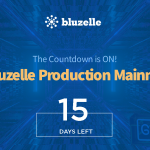 Press Releases
SINGAPORE / ACCESSWIRE / January 19, 2021 / Decentralized data network Bluzelle has confirmed the launch of its mainnet will take place on February 3. The...