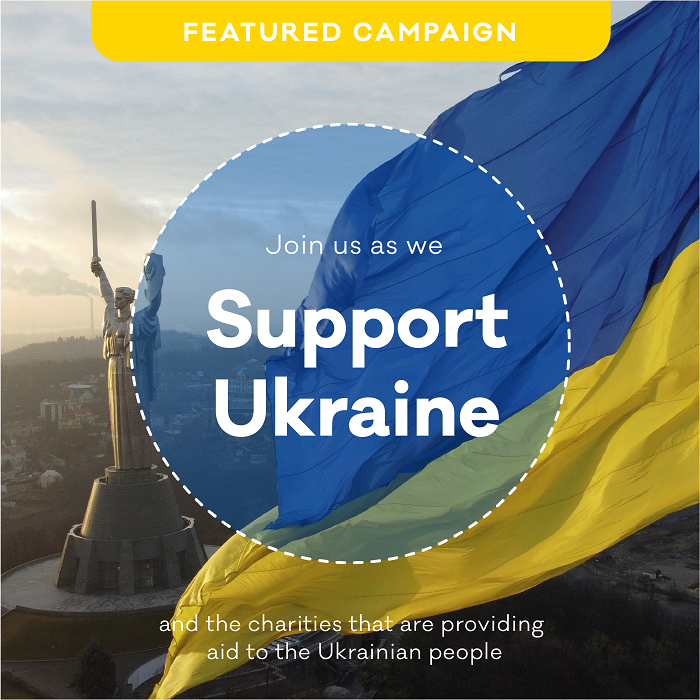 Many Americans want to support Ukraine, but don’t know how or if their charitable donations are actually going to support the right causes.

With hundreds of thousands of people taking to Crypto Twitter to help provide relief efforts to Ukraine, it’s also hard to know which charity-based organizations are legitimate.

Launched in 2019 by tax attorney Jonathan Shugart, B Charitable, one of the industry’s few charitable giving platforms that harnesses the tax advantage of a charitable contribution and combines that with smart technology, crowdfunding campaigns, low fees, performance tracking, and tax-free investment growth, helps give individuals an opportunity to proactively donate appreciated assets.

Shugart spent five years of his private practice helping clients with their estate planning and business planning needs, often finding himself in discussions about how individuals could navigate charitable giving.

However, the problem was that these conversations were limited to a wealthier bracket of clientele, rather than the majority of those wanting to make charitable donations.

As a donor advisory fund (DAF), B Charitable allows for its donors to make donations in crypto, which can then be categorized as an ‘charitable contribution’ recognized by the Internal Revenue Service (IRS).

As donors retain advisory privileges, they are able to also avoid capital gains tax due to the nature of a donor advisory fund. “Through the Coinbase commerce tool, donations are automatically converted from crypto into fiat to then be distributed appropriately,” says Shugart.

As part of its ongoing Support Ukraine campaign, B Charitable announced this week that it integrated Charity Navigator, a charity assessment organization that evaluates hundreds of thousands of charitable organizations based in the U.S., into its platform – aiming to make the decision making process more accessible and transparent to users.

In a recent interview with PEOPLE, Charity Navigator’s chief relationship officer, Kevin Scally cautioned that most donations don’t always go where you intend for it to go.

He advises that prior to making donations to any charity, look to see “if the organization has a dedicated fund for the cause or not. Most donations that go to nonprofits are considered unrestricted, giving the organization the ability to utilize funds where need is greatest. While the donor’s intent is to give to Ukraine, your money might not be going there.”

Of the organizations on Charity Navigator’s current list, 23 charities were given a perfect 4-star ranking. Contributions to B Charitable’s Support Ukraine campaign will be split evenly among those 23 charities, where contributors receive the tax benefit of making a charitable contribution.