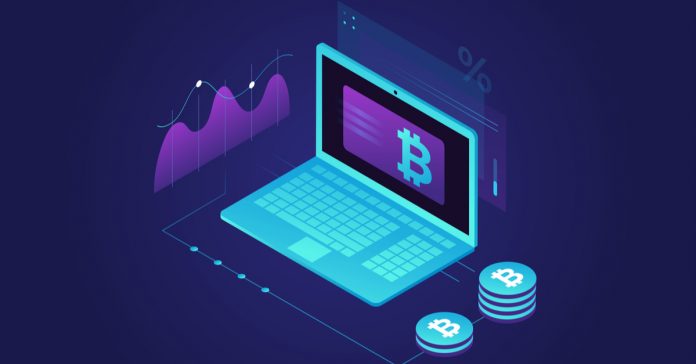 When cryptocurrency prices fall, things tend to get tougher for companies active in this industry. To many people’s surprise, blockchain analysis firm Chainalysis is now laying off several dozen of its employees.

Over the past few years, one would expect blockchain analysis firms to have thrived.

The news coming out of the Chainalysis camp seems to indicate the exact opposite, however.

According to the company, the time has now come to focus on netting a profit and bringing new products to clients.

To do so, the company will need to let go of 39 of its employees in quick succession.

It doesn’t appear Chainalysis is axing one of its aspects, as the eliminations will occur across the board.

It is somewhat odd to see the company claim they will begin offering new products.

After all, most of the layoffs will occur in the firm’s research and development team.

Considering how Chainalysis has seen nothing but positive headlines in 2019, this news comes as a complete surprise.

The company has also built up a solid reputation among government agencies that are taking a closer look at Bitcoin users.

One also has to keep in mind the company received $36m in Series B funding in April of 2019, thus there shouldn’t necessarily be any financial problems.

Even with that extra funding, however, the company could not sustain the staff of over 190 employees much longer.

For the company, these layoffs are a “hedge against financial uncertainty” first and foremost.

It remains to be seen if this decision will come back to haunt Chainalysis months or years from now.