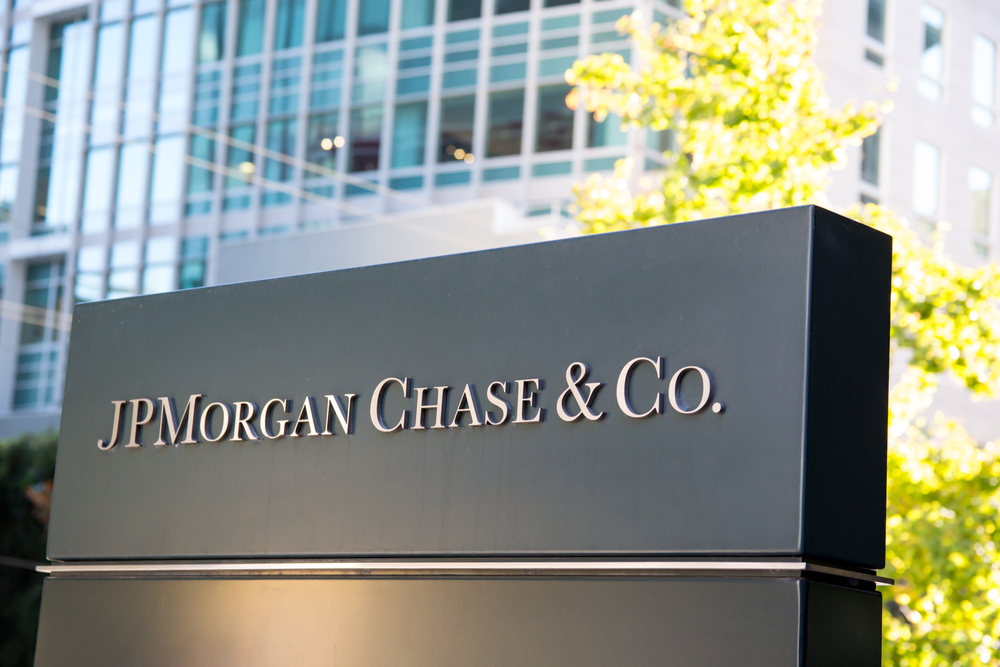 Earlier this week, the Commodity Futures Trading Commission (CFTC) issued a whopping $65 million fine on JP Morgan for “attempting” to tamper with the value of a US Dollar benchmark index.

As per an official report, an investigation commision found that traders over at JPMorgan repeatedly attempted to manipulate the interest rate benchmark known as the USD ISDAFIX, over the course of 5 whole years (2012-2015).

Some of the other findings of the commision include:

On this issue, CFTC’s Chief Enforcement Officer James McDonald had the following words:

“This matter is one in a series of CFTC actions that clearly demonstrates the Commission’s unrelenting commitment to root out manipulation from our markets and to protect those who rely on the integrity of critical financial benchmarks.”

As many might remember, JP Morgan CEO, Jamie Dimon, has in the past criticized Bitcoin, calling it a “fraud” and “scam”. However, as per some Bloomberg analysts, the firm is ”considering launching a cryptocurrency custodial service for institutional investors”.