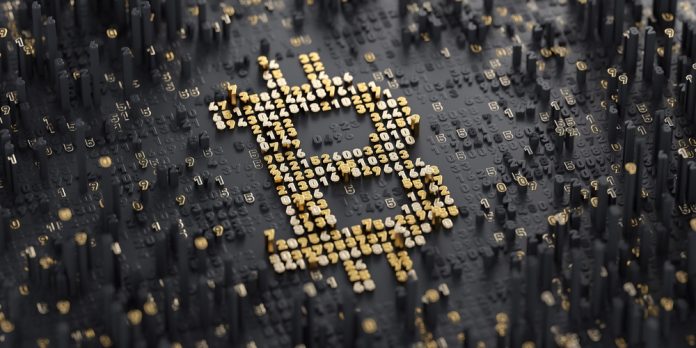 It doesn’t happen all that often people who sell illegal goods or services on the darknet in exchange for Bitcoin get away with doing so. For Matthew Phan, a Canadian resident, that is not the case either. This vendor was arrested recently and now has to forfeit 281 Bitcoin associated with his nefarious activities. This does not equal his entire Bitcoin portfolio, as he gets to keep 7 out of 288 BTC.

Another Darknet Vendor Bites the Dust

Even though many people flock to the darknet and try to remain anonymous, their identities are found out sooner rather than later. Regardless of whether one is a buyer or seller, their information will be recorded by the darknet marketplaces they rely on in one way or another. Considering how so many of these markets have been shut down recently, it is only normal the number of potential arrests increases exponentially.

In the case of Matthew Phan, his arrest has unveiled a lot of interesting tidbits of information. First of all, it would appear this user has been active since 2015. Considering how the darknet has become a lot more popular in the past decade, that is not entirely surprising. Similar to the vast majority of darknet vendors, Phan bought illegal narcotics and a gun from the darknet and successfully sold the items in questions for a profit. All of these transactions were facilitated with Bitcoin, which remains the leading cryptocurrency on the darknet.

Based on the evidence gathered during the investigation, officials were able to tie a total of 288 Bitcoin to this darknet user. Of that balance, 281 has been used to engage in darknet-oriented activities, which is why this amount will need to be forfeited accordingly. The remaining 7 BTC will remain in Phan’s possession, as they are tied to trading gold in a legitimate manner, and have nothing to do with darknet transactions.

While it is not uncommon to see darknet users multiple their Bitcoin holdings through various activities, it is evident Phan was in the process of running an online narcotics ring of some sorts. It is also believed he was an active buyer and vendor on both the Agora and Evolution marketplaces.

To date, it would appear neither of these platforms is still in operation today. The global crackdown by law enforcement agencies against such platforms has resulted in numerous top markets being shut down in quick succession. Even though Phan will be forced to forfeit most of hit Bitcoin stash, he still awaits further sentencing at this time.

Running a narcotics ring on the darknet usually yields a prison sentence of multiple years. What type of sentencing he may receive, remains anyone’s guess at this time. Nor is there any official date as to when the verdict will be rendered. This case serves as another example of how engaging in darknet activity as either a buyer or a seller will usually lead to a jail sentence in the long run. 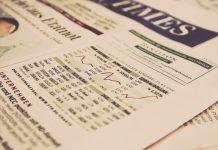 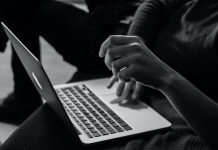 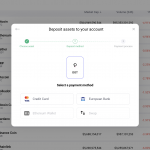 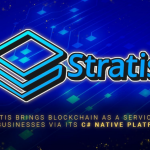 Making strategic investments in specific cryptocurrencies can often yield decent returns on investment. Finding the right markets to experiment with can be challenging. Middleware ...