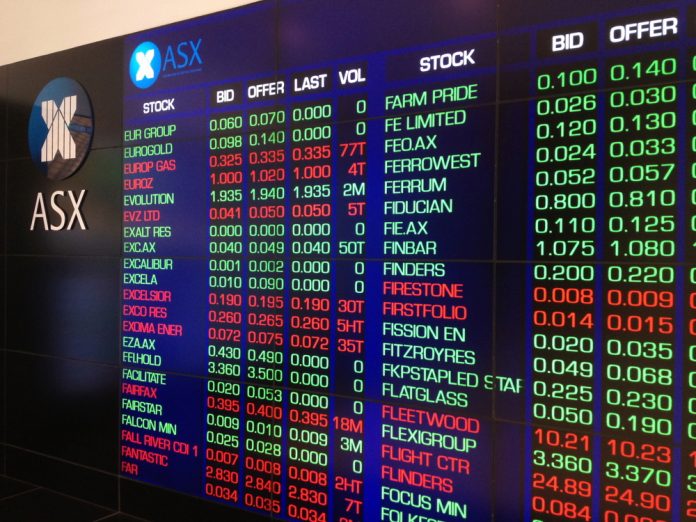 When Bitcoin mining giant Canaan announced it would go public, expectations were very high. That momentum has sourced somewhat following the first day of the shares officially trading.

Canaan is one of China’s biggest cryptocurrency mining hardware producers.

A Bleak Opening day for Canaan

The company effective conducted an IPO, and the listing was valued at $90m.

It is reported 10 million American Depository Shares at $9 per piece earlier this week.

These units are akin to equity shares of the foreign company while it is trading on an American stock exchange.

While this is not necessarily a bad way to kick off the IPO, Canaan had hoped for a lot more than just $90m.

In fact, the company expected to take in at least $400m from its IPO, but those plans were nixed right before the offering would go live.

Credit Suisse Group pulled out of the venture altogether.

At first, it seemed as if the Canaan IPO could still reach triple digits on day one.

Shares began to trade at $13, yet their value plummeted in the hours following the opening of the markets.

This “lack of interest” seems to coincide with the falling Bitcoin price over the past few days.

For reasons unknown, the sentiment toward cryptocurrencies has soured significantly, with no real improvement in sight for the remainder of the week.

Considering how the crypto markets are bleeding value, there is a chance the Canaan share price may continue to fall as well.

It does not appear there is any real negative sentiment toward Canaan because it is a Chinese company, however. 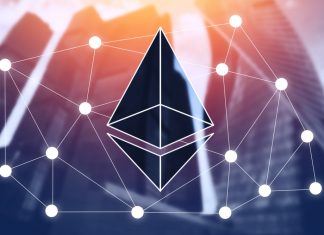