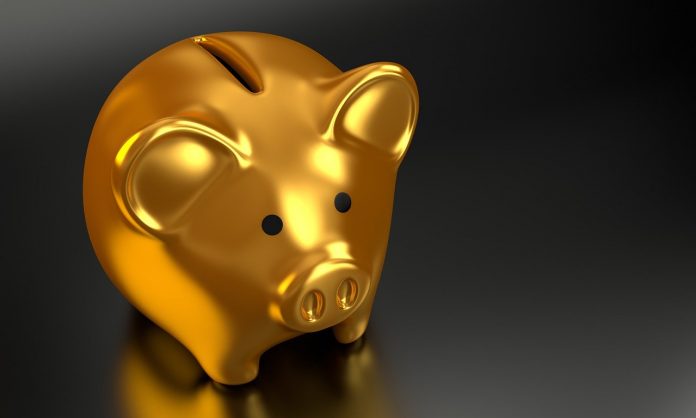 Many people have wondered if it would be possible to retire by owning one Bitcoin or more. The simple answer tot hat question is yes. However, there are different scenarios on the table as to what one’s expectations should be.

In theory, owning 1 Bitcoin – of the maximum 21 million BTC – can be sufficient to retire and live comfortably. Bitcoin has been one of the strongest performing assets of the past decade. It tends to gain more value than it loses, even though there have been some rather violent setbacks over the years.

Currently, 1 Bitcoin is valued at $11,200. Is that enough to retire? Not in the Western world. In other countries, such as most African regions, or even parts of Asia, it may be a lot more money than most people will earn working a regular job. A sum of over $11,000 is still a lot of money for anyone on the planet, and it can certainly make life a bit easier from a financial standpoint.

Depending on how long one wants to hold onto that Bitcoin, the chances of retiring with 1 BTC can become better. The financial system is crumbling and collapsing as a result of COVID-19.

Major stimulus packages have little to no lasting effect on the economy, other than to cripple it further. Demand for safe-haven assets is rising.

For some, Bitcoin falls into this category, whereas others think it’s too volatile. Given the market momentum since its inception, Bitcoin should be a part of anyone’s retirement fund at all times.

No Need to go All-in

Over the years, there have been individuals who put their entire life savings into Bitcoin. Others even sold their house and property to buy more BTC. Decisions such as those can pay off for those who want to retire quickly. At the same time, this is a market that can drop in value just as fast. When that happens, the losses may be too steep to deal with if one no longer has any financial reserves.

Going all-in on Bitcoin may seem appealing when the market is going up. Effectively doing so is never a smart idea. Bitcoin is designed to be part of a diversified portfolio. Never put all of one’s eggs in the same basket.

Even when building a retirement fund at an early age, it is crucial to ensure there is always a profit coming in from one source. That source won’t always be Bitcoin, yet few people seem to understand this.

Don’t Overlook Living Until you can Retire

Setting up a retirement portfolio is a smart idea. There will be plenty of rainy days ahead, and having some financial reserve will make life a bit easier during those times. However, one also has to keep in mind that some time will elapse until the day to retire finally arrives.

This is another reason why no one should expect to retire with 1 Bitcoin overnight. Especially not if that requires putting every last cent you have into that Bitcoin. It is often better to slowly accumulate smaller parts of a Bitcoin, known as stacking Sats. By cost-averaging these purchases, the overall room for future profit becomes greater. Those profits will go directly into one’s retirement package,

In the end, it all comes down to how much money one personally thinks is necessary to retire. For some people, it will take $200,000, whereas others want to obtain millions of dollars and a Lamborghini on top. Adjusting those expectations over time can bring speculators much closer to being able to retire with just one Bitcoin. 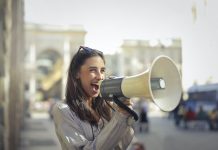 Influencer Marketing: A Blessing Or A Curse For The Crypto Industry? 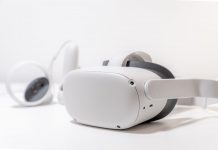 Has The Metaverse Already Arrived? 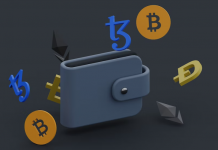 How Far is Cryptocurrency from Becoming Mainstream?