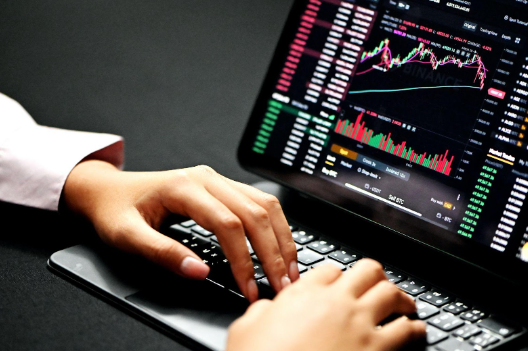 The advent of blockchain technology has brought about the ability to track transactions on the distributed and open ledger system, thus allowing investors to see how their funds move around. Blockchain technology integrates with decentralised financial services where users have access to the totality of tokens owned and stored by DeFi platforms. This has led some experts to confidently believe that it will replace traditional financial services in the coming future.

The DeFi space allows users to own their financial decisions, keep their money, and only need access to an internet connection and wallets to make transactions, making it more convenient than traditional financial systems. Also, the absence of a central point body or authority to regulate users’ wealth makes it convenient.

Swapping Made Faster With VertoChain (VERT)

VertoChain (VERT) is a new crypto that aims to create a platform that allows for peer-to-peer trading and swapping of digital assets across five blockchains namely, Binance Smart Chain, Avalanche, Tezos, Ethereum, and Solana. The VertoChain platform provides features such as multi-chain farming, liquidity, and yield farming, all at the most competitive rates. The VertoChain network will use the DAO to offer complete democratisation of power among its users, as users will have a say in how the platform is run and possible changes on how to improve the platform.

The blockchain technology’s essence and complex nature are well captured in the platform which is overlaid with a seamless user experience and a simple but intuitive user interface. VertoChain (VERT) will provide its users with the latest essential tools and features at their disposal that will enable them to gain the most from the platform. VertoChain also aims to develop a near-zero charge per swap transaction as this will be a service incentive for users looking to move their assets around.

The VertoChain (VERT) network will be supported by its official utility token VERT, which will serve as the ticket to accessing the features of VertoChain. Only the holders of the VERT tokens will be considered for special community roles and initiatives including being a part of the DAO.

Furthermore, interactions within the platform will be gamified and incentivised via rewards in VERT.

This will bring more users to take up the challenges as a fun activity that will also bring financial independence. The VertoChain platform will take extra caution and security measures will be put in place to forestall hack attempts on VertoChain’s native crypto wallets, as such an anti-whale system will be built into VertoChain’s ecosystem. VERT will employ the deflationary token model to create scarcity of the VERT tokens over time, this will in time increase the token value as more VERT tokens are taken off the market by the burning system.

VertoChain (VERT) has in place many incentives for its presale stage as the platform prepares to reward its early buyers with up to 100% rewards, up to 7% depending on the presale stage, up to 40% according to the amount deposited, and up to 10% depending on the blockchain its bought on such as ETH, BNB, USDT, BTC, etc. 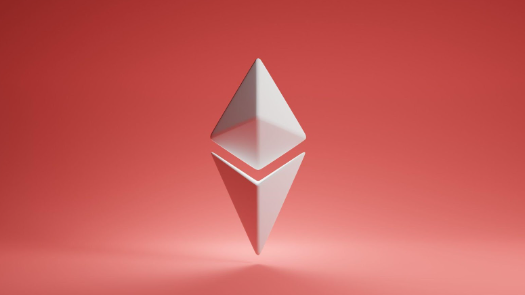 Ethereum (ETH) launched in 2015 and ever since, has amazed investors. It has grown to become the second-largest cryptocurrency in the world. The Ethereum platform is currently seeking an update to address issues that have negatively impacted the general perception of the project. Although the Ethereum blockchain possesses smart contract functionality, the platform still lacks certain upgrades that are in new coins and tokens.

Ethereum is currently working on a proof-of-work (PoW) consensus mechanism and this has been said to cause high power consumption together with expensive gas fees. Coupled with the number of cryptocurrencies on the Ethereum blockchain, the transaction speed per second is low. Hence the reason why the developers are currently working on transitioning the Ethereum blockchain to a proof-of-stake (PoS) consensus mechanism, this is expected to cut down the blockchain’s power consumption by approximately 99%.

Also, its speed has been projected to perform roughly 150,000 transactions per second (TPS), and when this happens, Ethereum (ETH) will be the fastest blockchain ever. These new updates on the Ethereum blockchain will be an improvement from the current functionality. The blockchain network will quickly become a more lucrative investment in crypto when this update is finished.

Find Out More About VertoChain (VERT):

Read more about VertoChain (VERT) here: VertoChain Could Take Over From Ethereum and Solana?