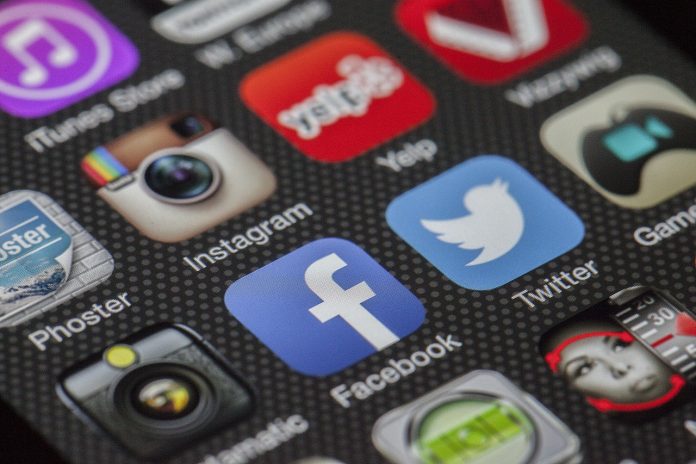 Social media has become a big part of most consumers’ daily lives. That is only to be expected, as people want to feel connected to the world. Additionally, the concept of sharing everything and anything has become completely normal. Not everyone is convinced social media in its current form is a good thing. So much even that a Wikipedia co-founder calls for a social media strike between July 4 and 5.

On paper, it seems rather odd to request everyone in the world stops using social media for at least 24 consecutive hours. Most people on this planet might not even survive half a day without Twitter or Facebook, for some unknown reason. At the same time, a strong signal needs to be sent to these companies who will not allow users to control their own data. Enforcing any change in this regard will be very difficult, if not nigh impossible.

According to Wikipedia co-founder Dr. Larry Sanger, a social media strike is the much-needed call to arms. He would love to see people not use social media between July 4 and 5 for a duration of up to 48 hours. It is not necessarily the best approach either, as some people barely use social media. It would genuinely take billions of people to not look at social media for these two days to note anything is going on. It seems rather unlikely that something like that will happen in this day and age, unfortunately.

While Sanger is confident his effort will make a lot of noise, it remains to be seen how many people decide to join this effort in the days ahead. One has to commend any effort to demand giant corporations restore data control to the end user, who is the rightful owner of said information. However, social media users willingly share this information with the world and the company providing access to the network in question. It seems farfetched to expect a social media strike would change that particular approach in the future.

Another train of thought Sanger aims to pursue is to ensure interoperability between the different social media networks. For example, he hopes to see users make posts on one network and have them show up on other networks accordingly. This is already possible by using third-party services and plugins, but it is not necessarily the best approach. He is convinced the time for competing networks is over, as walled-off ecosystems are a thing of the past.

So far, it seems as if the Declaration of Digital Independence associated with this social media strike has gotten some decent attention. Albeit under 400 people have officially signed the document online, it remains to be seen how many will effectively participate in this effort. A venture like this will most likely be ignored by the majority of people around the world, simply because they have grown so accustomed to using social media networks.

So far, it remains to be seen if this will be a successful venture in any way, shape, or form. While it is good to see someone come up with the idea of a social media strike, one has to wonder if it could ever be pulled off effectively. Since this “message’ is being shared across the networks Sanger hopes to disrupt in his own way, it seems rather unlikely Facebook, Twitter, Instagram, or Pinterest will see a major drop-off in terms of daily active users. That doesn’t mean Sanger’s message and reasons should be ignored by any means, as they are more than valid when looking at the bigger picture. 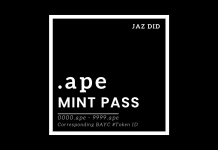 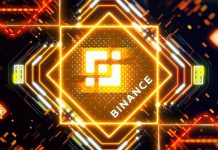 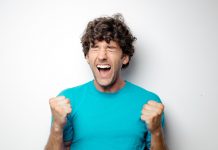