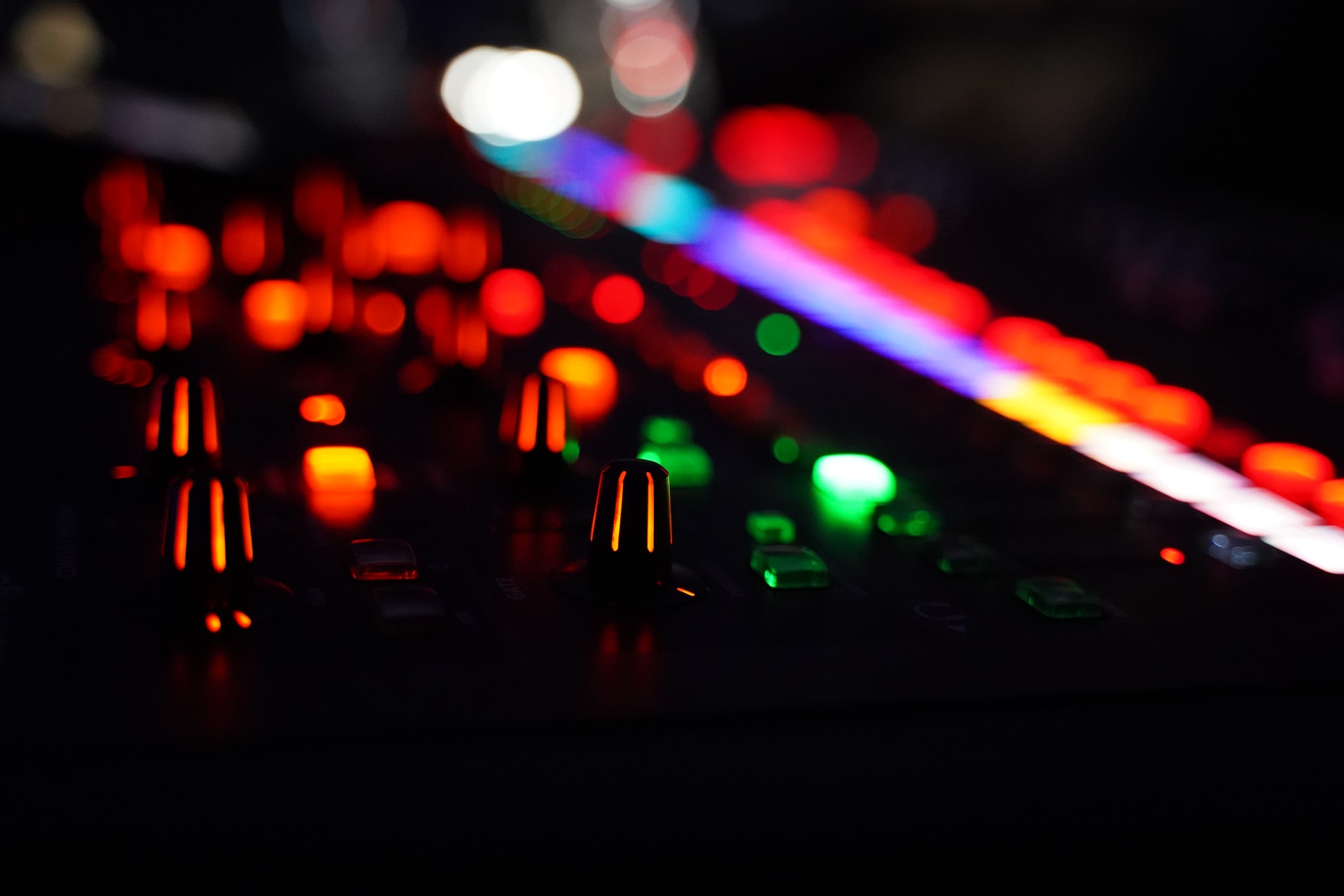 While many people continue to question the long-term viability of non-fungible tokens (NFTs), Cameron Chell has not hesitated to embrace them.

His company CurrencyWorks, which he founded in 2015, has celebrated major blockchain milestones over the last few months. The company’s NFT platforms continue to offer new forms of NFTs across several industries, including film, music and automotive.

In 2021, Chell made international headlines when he announced that “ZERO CONTACT,” starring Academy Award-winner Anthony Hopkins, would premiere exclusively as an NFT on VUELE, CurrencyWorks’ NFT platform for feature films. The science-fiction thriller was auctioned off as “the first feature film NFT.”

Following the launch of the first 11 ZERO CONTACT NFTs in September, which grossed more than $100,000, Chell and his team began working on additional drops for the film — as well as new NFTs in other industries.

CurrencyWorks announced in January that the popularity of Motoclub’s highly sought-after automotive NFTs at live Barrett-Jackson auctions has brought total sales above $95,000. The platform has also performed several successful NFT pack drops that have ranged in price from $10 to $50.

Recently, Motoclub unveiled a special NFT collector line: the Barrett-Jackson Houston 2021 Collector Series. All three pack drops will include digital assets from Barrett-Jackson’s inaugural Houston Auction in September 2021. The event featured some of the finest collector car sales of the year.

“We were thrilled with the sales of our ‘Premier Pack’ drop; the feedback from collectors within the NFT has been incredibly positive,” Chell said in the press release. “The Motoclub team works hard to ensure desirability and collectability are at the core of all of its content, key elements that will not only drive initial sales, but also help promote healthy secondary trading too.”

Chell and the CurrencyWorks team have also developed NFTs for music.

To cap off 2021, CurrencyWorks announced that the company was also creating MusicFX, a new music entertainment platform with industry veterans Crown & Ace. The platform “allows fans to become truly invested in their favorite bands and artists; while giving artists the ability to build a new type of relationship with their fans – one where they can feel completely connected.”

Chell continues to be a vocal advocate for NFTs, frequently touting their potential in interviews. As he looks for ways to offer digital collectibles across a variety of industries, he is paying close attention to the Metaverse.

During a Q&A on Medium, Chell explained that the Metaverse is capable of blending artforms together for interactive experiences that have never been seen before.

“Merging gaming, real-time motion-capture and live musical performance in the Metaverse is completely game-changing,” Chell said. “And this is just one aspect where NFTs are weaved into a completely immersive experience where you have an engaged fan-based audience.

At the start of 2021, the market was worth a few hundred million. Going into 2022, we’re looking at billions of dollars; and it’s the consumer side that’s really expanding.”

Whether it’s exclusive digital collectibles or interactive experiences that blur the lines between them, Chell believes NFTs could play an important role in a variety of major commercial markets.

“My role is all about connecting technology with meaningful experience,” Chell said. “The evolution of that experience is what fascinates me.” 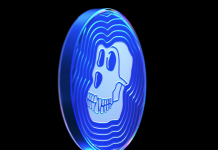 Yuga NFT Stakers Can Lose All ApeCoin Rewards if They Sell Their BAYC, MAYC, or BAKC 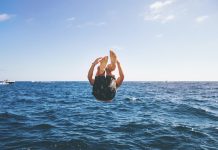