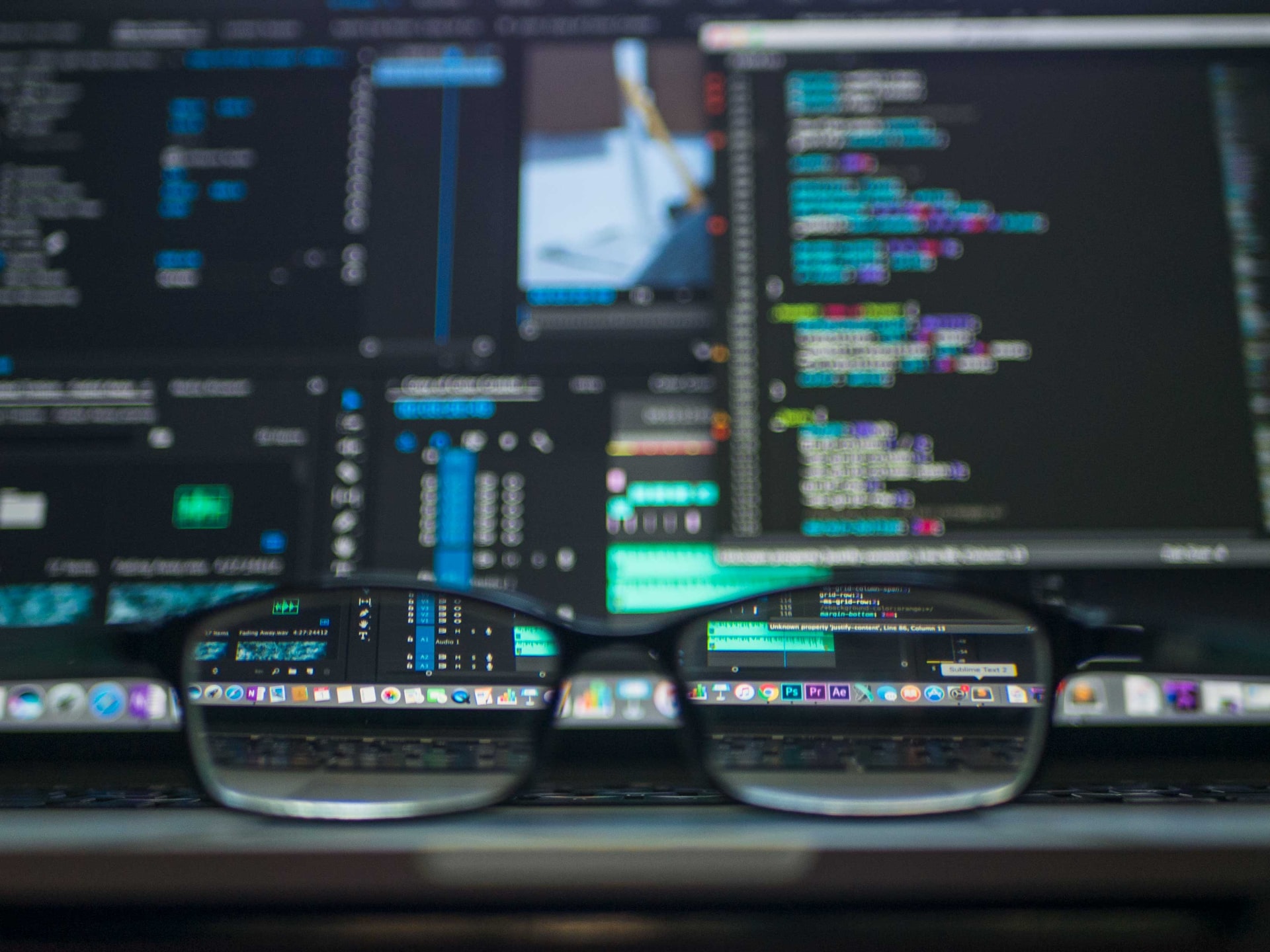 Programming languages are very different in nature from one another. Not just in terms of using a syntax or specific way of coding, but also where power consumption is concerned. Research and custom college papers indicate C is the most efficient language, whereas Python and Perl are on the other end of the spectrum.

The study, known as the Energy Efficiency Across Programming Languages paper, depicts interesting statistics. It compares 27 different programming languages to determine how they shape up compared to one another. Key statistics to look at include their power consumption, speed, and memory usage. There are clearly some differences between these languages, although some results are fairly surprising.

Looking at the rankings for energy consumption, C comes out on top, ahead of Rust, and C++. Popular and common languages such as Javascript are found near the middle of the pack, as is PHP. Ruby, Python, and Perl all rank worst in this particular segment. Power consumption differences between C and Perl are quite steep. The latter is 79.58 times “worse” to use, at least from this point of view.

Interestingly enough, C also receives top marks for being the “fastest” programming language. Rust and C++ make up toe the three here as well, which is not entirely too surprising. Near the bottom, both Perl and Python are found near the end of the list again. However, they both perform better than using Lua, which is something to keep an eye on.

When it comes to the size of coded applications, C is still in the top three, ahead of Pascal and Go. Size-wise, Jruby is better off avoided, as its files are simply too big to be viable for some use cases. Perl and Python score fairly decent in this segment, but still remain well outside the top five.

Judging by the paper, C would be the go-to language for any programmer or company in the software development field. It is a very common programming language, but will not be suitable for all concepts either. There is no reason for everyone to switch to one and the same programming language all of a sudden either. Doing so will have a negative effect on innovation and diversity.

Faster and less power-intensive programming languages aren’t always the best bet. Every language has its own limitations and segments where it simply can’t be used. Finding the right balance between potential tradeoffs is crucial to build powerful applications and services.

In the cryptocurrency world, common programming languages are C, C++, Java, Python, and Perl. Ethereum has Solidity,  and there’s also a use for JavaScript, Go, PHP, Quorum, C#, and Ride. Research into crypto and blockchain programming languages and their efficiency would certainly be interesting to behold.  For now, no one will deny Solidity is – seemingly –  the most popular language in this field. 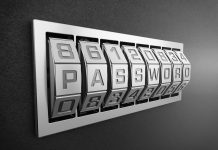 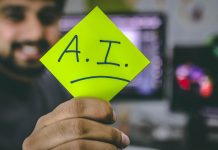 What Does the Future Hold for the World Regarding Artificial Intelligence?