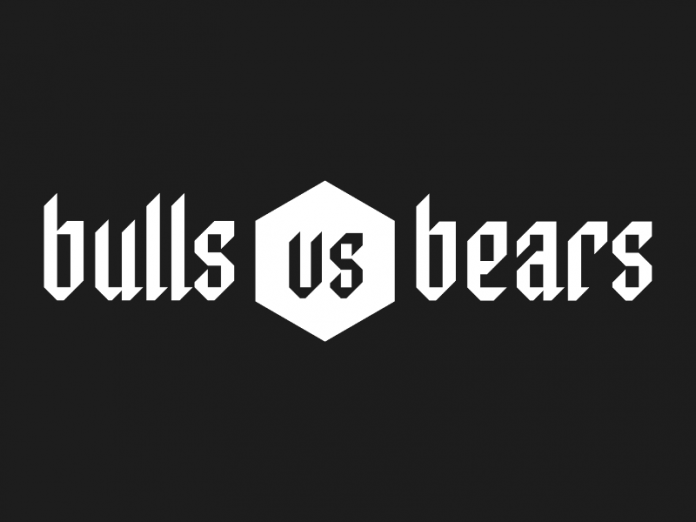 The development team of skill-based blockchain gaming platform, Bulls Vs. Bears, has announced the decision to postpone the launch of the decentralized app (dapp). The postponement will push back the launch from the previously announced 10th of October date to the 3rd of November, 2019. The team cited performance and smart contract testing as the reasons for the decision. Following the announcement, the team has moved to up the prize pool of its ongoing giveaway scheme from 50,000 TRX to 105,000 TRX.

Emerging binary option blockchain gaming platform, Bulls Vs. Bears, was scheduled to go live on the 10th of October. However, the development team has rescheduled the launch, as they continue to work around the clock to ensure that the platform is safe. Therefore, the team has opted to deploy the app at a later date, precisely on the 3rd of November

One of the core points highlighted as reasons for the delay which necessitated the postponement was the need to take more time to test the protocols of the app’s smart contract. This testing will allow the development team ample time to ascertain that users’ funds are not susceptible to theft as a result of security loopholes. Likewise, the team is carrying out rigorous performance testing, and it is implementing minor UI/UX  improvements to ensure that user experience is at an optimum.

Although this development was unforeseen, yet, the team feels bad for the hitch it might have caused early adopters and has since expressed its plan to compensate them accordingly. Knowing fully well the effect the postponement would have on anticipating users, the team has chosen to reward their patience by increasing its giveaway prize pool.

Prior to the postponement, the team had planned to give 100 of the platform’s newsletter subscribers 50,000 TRX, with each individual winning 500 TRX. Now, the number of subscribers eligible to partake in the giveaway promo has jumped from 100 to 150, and the prize pool has more than doubled to 105,000 TRX. As such, each of the lucky winners will win 700 TRX. Also, all subscribers will have access to the app from the 28th of October, 2019, seven days before the platform officially goes live.

About Bulls Vs. Bears

Bulls Vs. bears is a binary options platform that allows player-versus-player (PVP) skill-based waging game. To establish transparency, the development team has chosen to capitalize on the innovative power of blockchain. Hence, the blockchain’s smart contract is an effective solution to bypass trade settlement disputes as all records are immutable. The native token of the gaming ecosystem is called the Bet Hero Token (BHT), which every player will get as a reward for wagering. 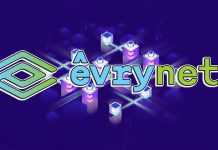 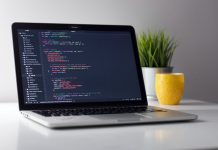 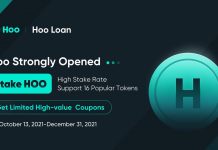