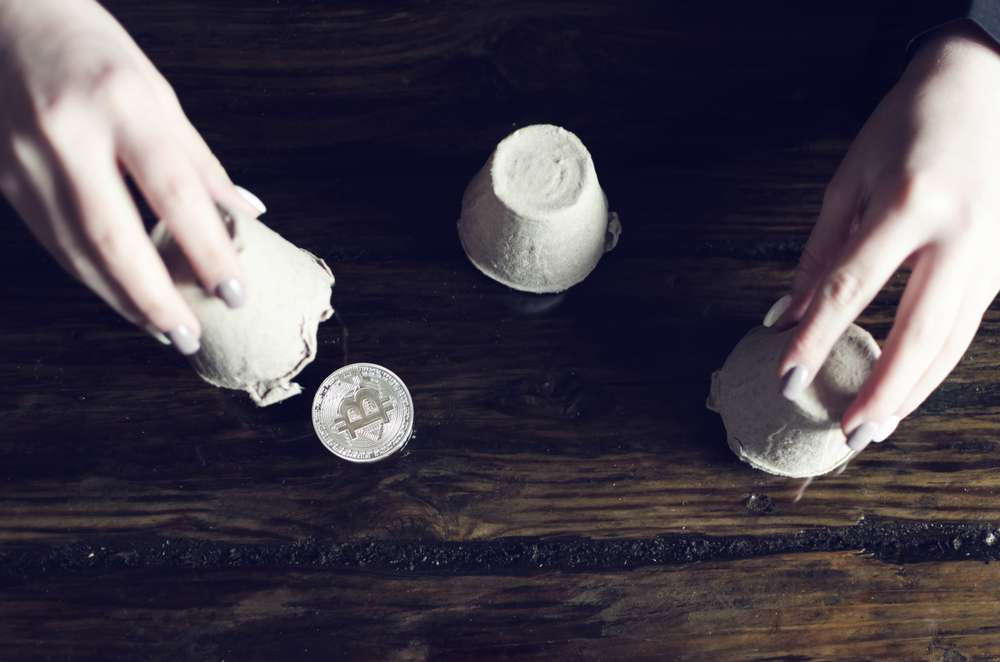 Brock Pierce is a well-known and respected bitcoin billionaire. Any opinion he decides to share with the world is often well-received.

One of his most recent speaking engagements, however, turned out to be the complete opposite.

Brock Pierce Made a Grave Mistake

After this session was over, he took to Twitter to thank the company for giving him this opportunity.

Although that is not abnormal, the EXW Wallet team doesn’t have the best reputation by any means.

On its website, the company claims to give users 0.33% on their investment every single day.

Although EXW Wallet is not an official Ponzi Scheme just yet, it certainly raises a lot of suspicion.

After all, EXW Wallet provides a trading bot that can make people some good money in the process.

Rather than investing in a well-known asset, however, users are tied to the native EXW token.

There are also some concerns regarding the company’s legitimacy, as its parent company is not officially registered anywhere.

Until people effectively lose money, it is not a Ponzi Scheme.

Waiting until that happens, however, is not a viable option either.

Brock Pierce was quick to delete his “thank you” tweet after getting a lot of negative responses.

On the Internet, nothing is ever deleted permanently, though.