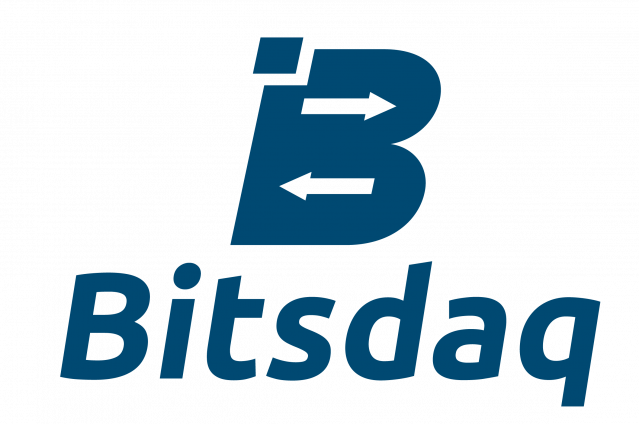 SINGAPORE – Bitsdaq, AsiaGlobal’s cryptocurrency exchange has announced the subscription result of BQQQ IEO. According to the announcement, BQQQ IEO is oversubscribed in all three days, raising a total of 750,000 USDT instead of the original target of 500,000 USDT. BQQQ trading will be officially launched on June 12, followed by a series of BQQQ activities.

Ricky Ng, founder and CEO of Bitsdaq, thanked the supporters for continual support, and noted that with unprecedented demand for BQQQ’s and market’s deepening awareness of IEO, quality projects would not be buried:

“BQQQ will become one of the vital cryptocurrencies on the Launchpad IEO platform; followed by buyback and burning of BQQQ. We prioritise the interests of the community, and this is the main reason why investors are optimistic about BQQQ.”

Earlier, Ricky Ng has done several AMA(ask me anything) with community members on the prospects, adoption, and development model of the exchange. Through many exchanges, investors gained an in-depth understanding of the Bitsdaq’s advantages and team. This has resulted in even higher demand after the oversubscription of BQQQ.

It is understood that the Launchpad IEO platform has received application from more than hundreds project and are preparing to launch the subsequent IEO this month.

Ricky Ng said that BQQQ IEO’s perfect finish proved that Bitsdaq had grown into an exchange with enough appeal and that Bitsdaq will provide the projects with a comprehensive IEO service while providing the users with good experience:

“The success of BQQQ IEO is a good demonstration of how the next IEO project on the BITSDAQ will be done. In our future IEO, our focus is to help investors sift through quality assets, and we hope to create a relatively stable secondary market for users.”

Bitsdaq has accumulated more than 2 million registered users in 3 months and is currently ranked third after Binance and Coinbase in traffic to global digital currency exchange, with 11.4 million monthly visits. Additionally, Bitsdaq has over 100,000 community members, and the candy token BXBC is held by over 2 million active wallet address. Bitsdaq mobile app has received close to ten thousands of good rating within a week from the official launch. Last but not least, Bitsdaq has been given a rare high score of 8.5/10 by the world’s leading blockchain agency, CryptoPotato.

Scan the QR code below to download the latest version of the Bitsdaq APP.

Bitsdaq is a secure, reliable and advanced digital asset platform operating in Asia and built on cutting edge trading technology. The company provides opportunities and solutions for customers who want access to a broader selection of digital assets on a secure and reliable platform.