There are many reasons why people should be concerned about Bitmain, especially since the company now seems to have a virtual monopoly over the global cryptocurrency mining sector. In addition to all this, recent statistical data also points out that the firm owns 5% of the world’s circulating Bitcoin Cash supply.

Although Bitmain provides cryptocurrency enthusiasts with an array of quality mining hardware, that in itself has become a big problem in recent times. For starters, the firm controls one of the biggest Bitcoin mining pools in the world. Similarly, as far as altcoins go, the company often develops ASIC hardware to disrupt smaller-cap projects.

According to a pre-IPO document, Bitmain has sold most of its Bitcoin holdings over the past couple of years. Instead, the firm is going all-in on Bitcoin Cash. A very risky gamble, considering the Bitcoin fork suffered from a vulnerability which could have destroyed the chain altogether. Thankfully, one Bitcoin contributor pointed out the flaws before someone took advantage of the loophole. 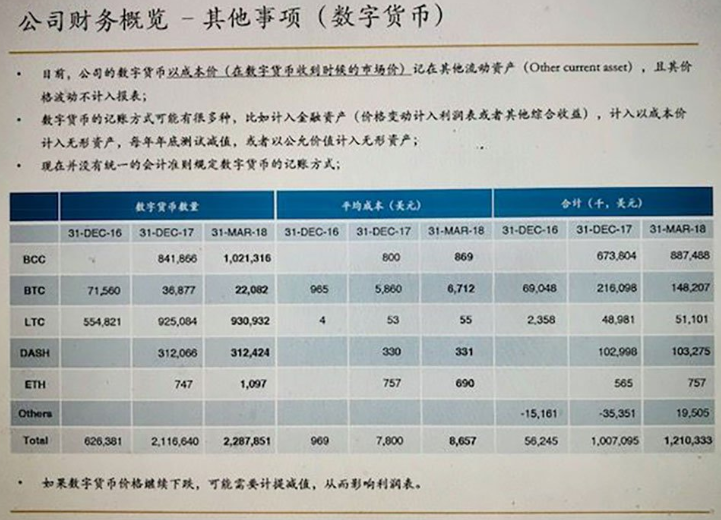 Given the current market conditions for both BTC and BCH, this move by Bitmain seemingly makes no real sense. Ever since buying into Bitcoin Cash, Bitmain has lost close to half a billion dollars. That is a very steep amount, especially for a company looking to go public in the near future.

Due to Bitmain owning 5% of the world’s circulating BCH supply, a worrisome scenario is being actively created. With one company controlling so many different aspects of different projects, centralization is becoming a pressing issue.

It is not hard to see why so many people are growing weary of this firm and everything it stands for. Only time will tell if this shift in holdings is beneficial for Bitcoin Cash, or a potential death sentence for the digital currency. 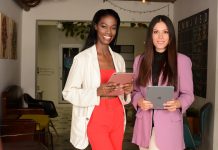 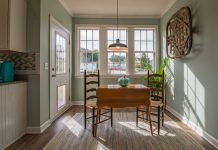 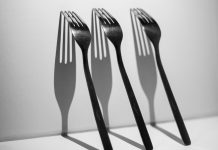 Is There A Point To Bitcoin Cash And Bitcoin SV In 2022?